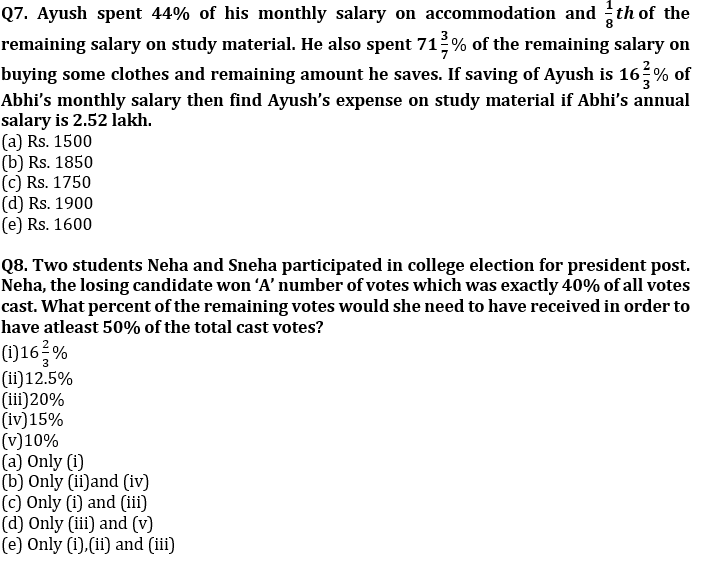 Q13. Average marks of Sandeep are decreased by 2 when he excludes 40 marks of social science and include 28 and 30 marks of physics and chemistry respectively. If he again adds 54 marks of computer science the average becomes equal to original average. Find the number of subjects originally.
(a) 8
(b) 9
(c) 10
(d) 12
(e) 15

Q15. Average weight of group of some children increases by 1 when 2 children join them. If instead of these 2 children another 2 children join the group then average decreased by 1 but total weight becomes more than initial weight. If difference between the sums of weight of 2 children of previous one to later one is 14 then find the initial number of children in group.
(a) 7
(b) 5
(c) 3
(d) 6
(e) None of these 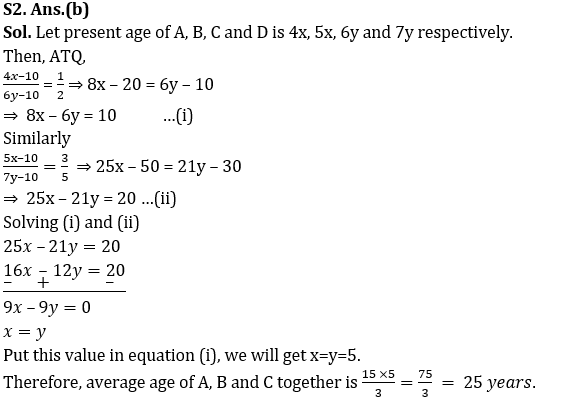 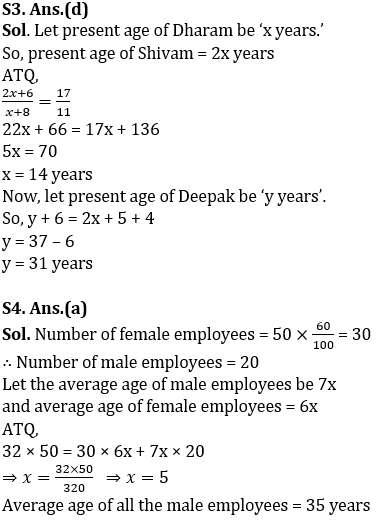 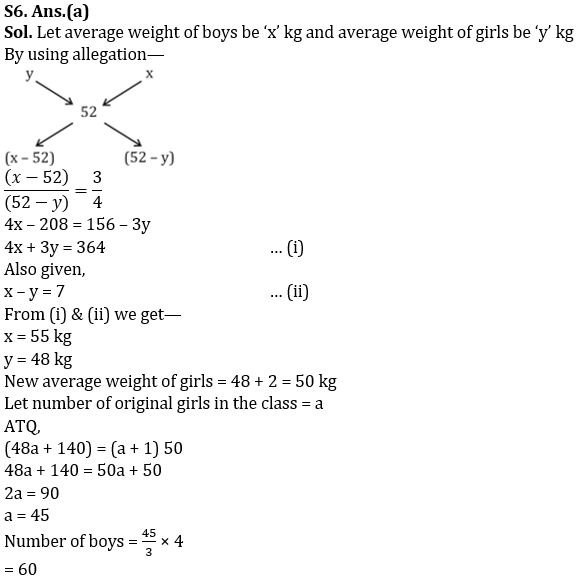 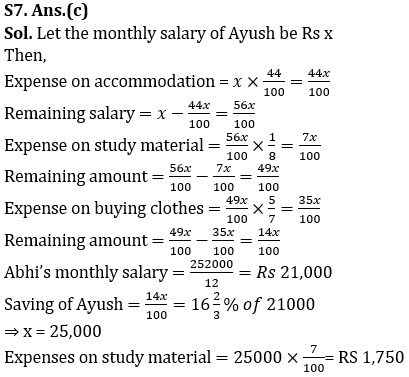 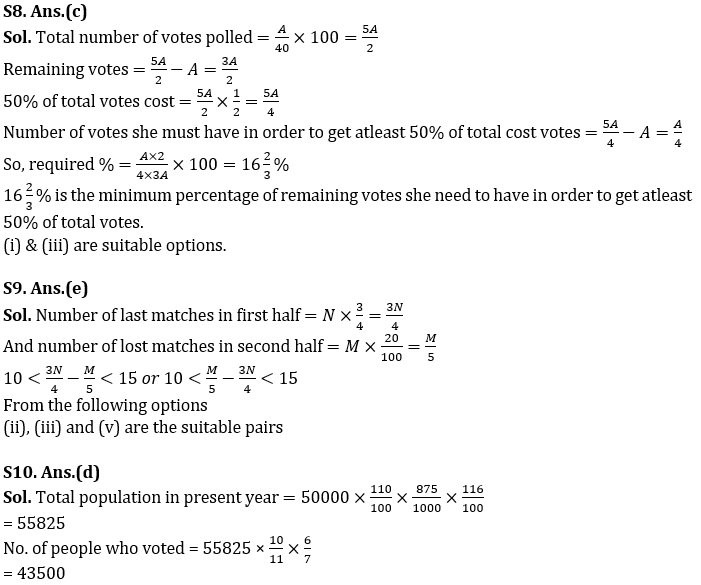 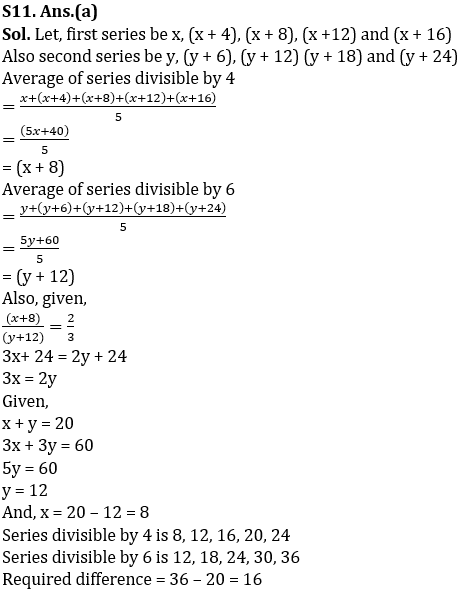 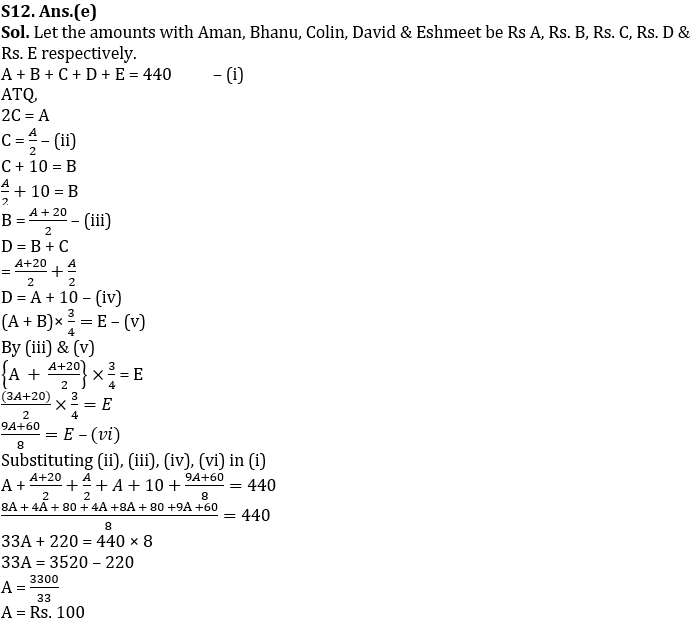 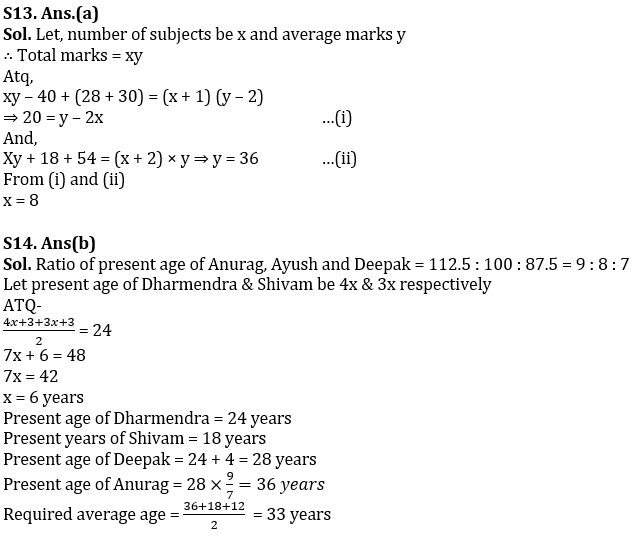