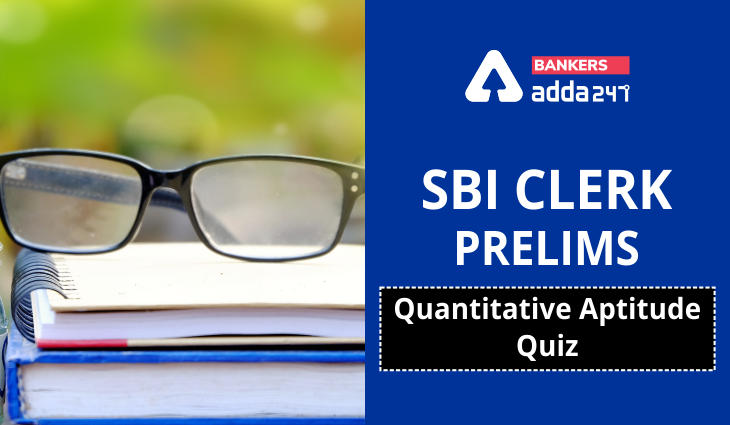 Direction (1-5): Given below line graph shows number of food packets (in hundred) distibributed by Kerala government in 5 cities which are flood affected and graph also shows percentage of packets counsumed by people in these five cities. Read the data carefully and answer the questions. 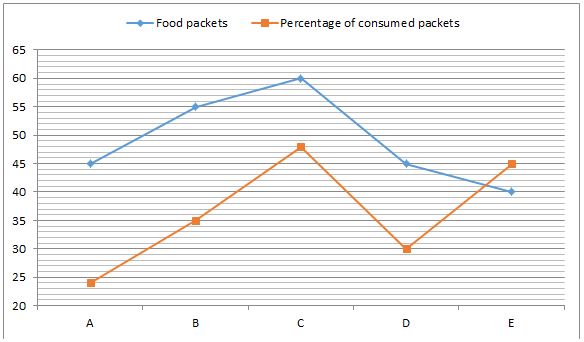 Q1. If total number of packets distributed in city X is

Directions (6-10): Given line graph shows the interest offered by 6 banks on Home loans 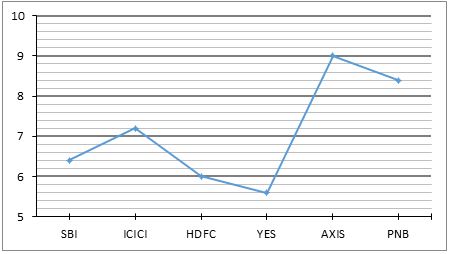 Q8. Ram compare the interest rate of HDFC and Axis bank and then choose the lower rate for its loan. But by mistake he confused in bank name and at end of loan term he pay 11 7/13% more than he expected. Find the time of his loan term.
(a) 4 years
(b) 6 years
(c) 5 years
(d) 8 years
(e) None of these

Directions (11-15): Study the following line graph carefully and answer the following questions.
The line graph shows the no. of questions asked from different topics of quantitative aptitude in two shifts of SBI clerk prelims exam. 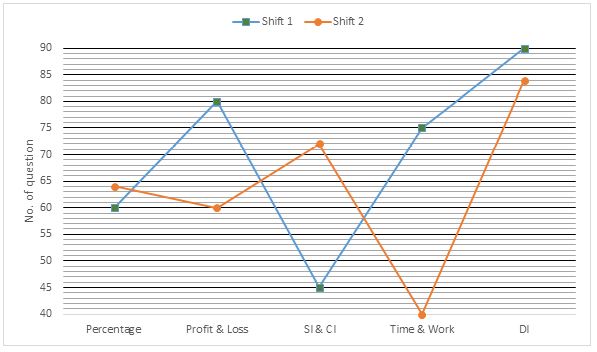 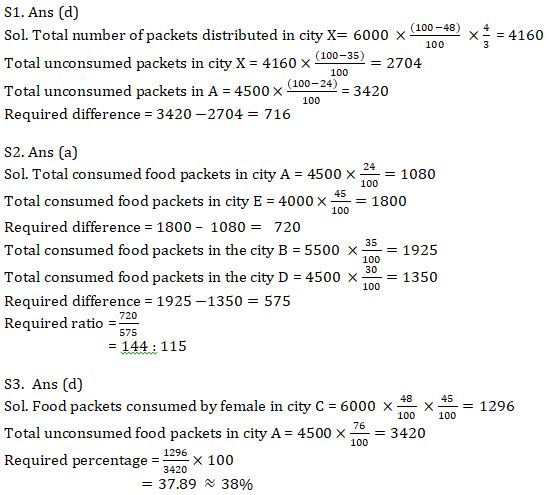 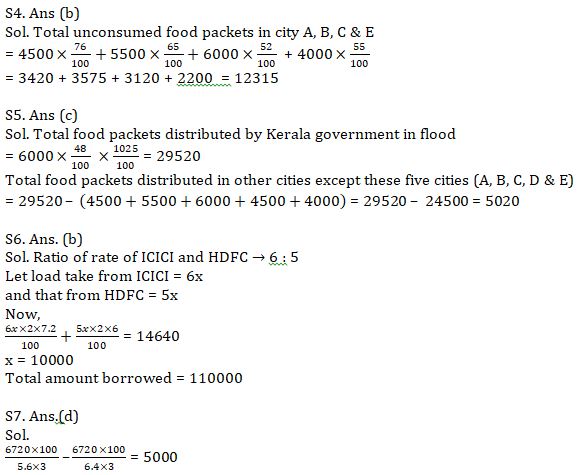 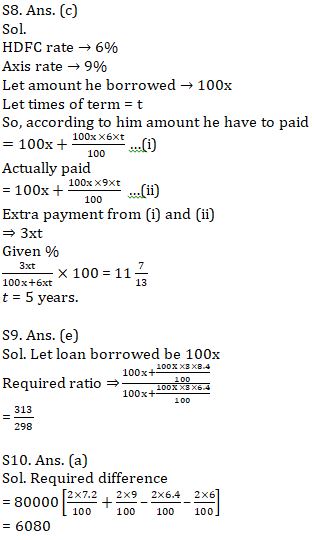 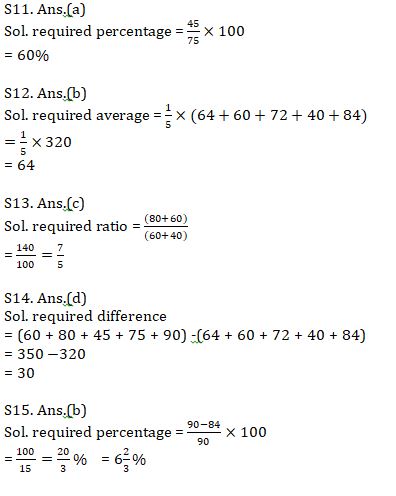