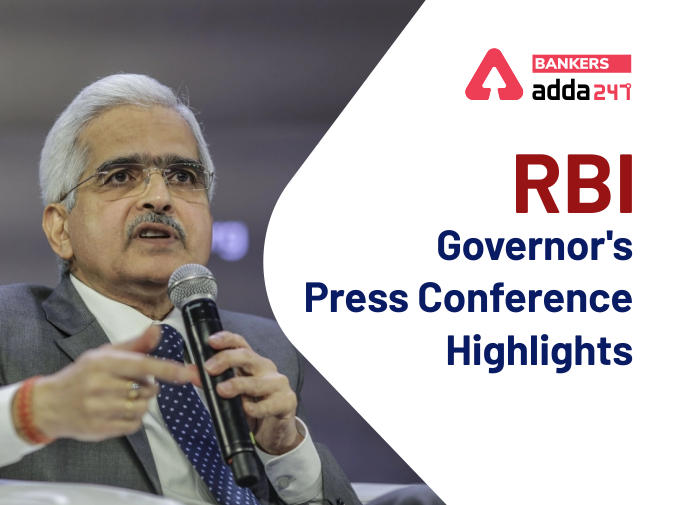 Governor of Reserve Bank Of India Shaktikanta Das in his press conference announced the furtherreduction of repo rate  by another 40 basis points from 4.4 per cent to 4 per cent thus simultaneously reducing the reverse repo rate to 3.35 per cent. The decision was taken in view to combat the coronavirus effect said RBI governor.

This was the third conference in two months, since the lockdown period has started due to Covid-19. This announcement was came after after Union Finance Minister Nirmala Sitharaman held a series of five press conferences to announce details of India’s Rs 20 lakh crore economic package to cushion the impact of the coronavirus pandemic.