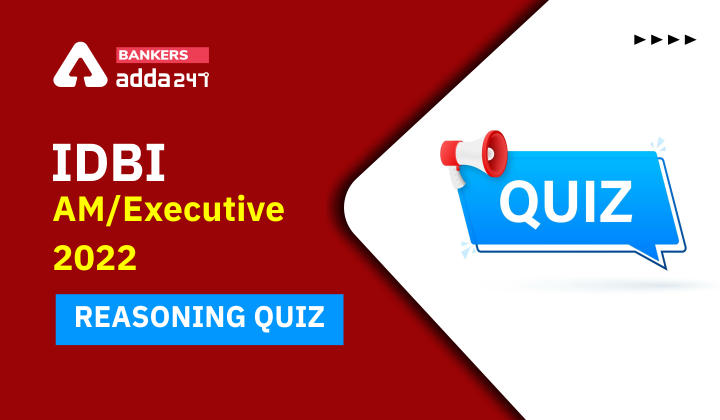 Directions (1-5): Study the following information carefully and answer the given questions.
Nine people i.e., V, W, X, Y, Z, N, O, P, and Q sit around a circular table with equidistance to each other but not necessarily in the same order. Some of them face towards the center of the table and rest face outside the table.
X sits to the immediate right of O. Z sits second to the left of X who faces outside the table. The number of people sits between Z and O is same as the number of people sits between N and Z. Q sits second to the left of N who faces the same direction as O. One person sits between Q and Y who faces the opposite direction as N. Minimum two people sit between W and P (from both the sides of P). P is not a neighbor of Q. V sits second to the right of W but doesn’t sit adjacent to Y. V and W face the same direction but opposite to P. Both the neighbors of Q face the same direction but opposite to Q.

Directions (6-10): Study the following information carefully and answer the following questions.
There are 8 people A, B, C, D, E, F, G, and H. Each of them likes different brand namely; Bata, Levis, Reebok, Puma, Redtape, Anouk, Biba, and Libas. They sit around a square table in such a way that four of them sit at corners and rest sit at the middle of each side of the table. No two adjacent persons face the same direction.
D likes Levis and doesn’t sit at any of the corners. The one who likes Libas sits 3rd to the left of G. C likes Anouk, sits opposite to D and they face each other. F doesn’t face towards the center of the table and likes Puma. The one who likes Reebok faces away from the table. H sits to the immediate left of C. E sits 2nd to the right of F. The one who likes Redtape sits to the immediate right of C. B who does not like Reebok sits opposite to F. A sits 3rd to the right of B. A and G face each other. The one who likes Biba, sits to the immediate right of H. G likes Bata.

Q10. How many people sit between C and A when counted in clockwise direction from C?
(a) Three
(b) Four
(c) Five
(d) More than five
(e) One

Directions (11-15): Study the following series carefully to answer the questions given below.

Q11. How many such consonants are there in the above arrangement each of which is immediately followed by a vowel but not immediately preceded by a number?
(a) One
(b) Two
(c) Three
(d) Four
(e) More than four

Q12. How many such consonants are there in the above arrangement each of which is immediately preceded by a vowel or immediately followed by a symbol but not both?
(a) None
(b) One
(c) Two
(d) Three
(e) More than three

Q14. How many such vowels are there in the above arrangement each of which is immediately preceded by a consonant and followed by a number?
(a) One
(b) Two
(c) Three
(d) None
(e) More than three 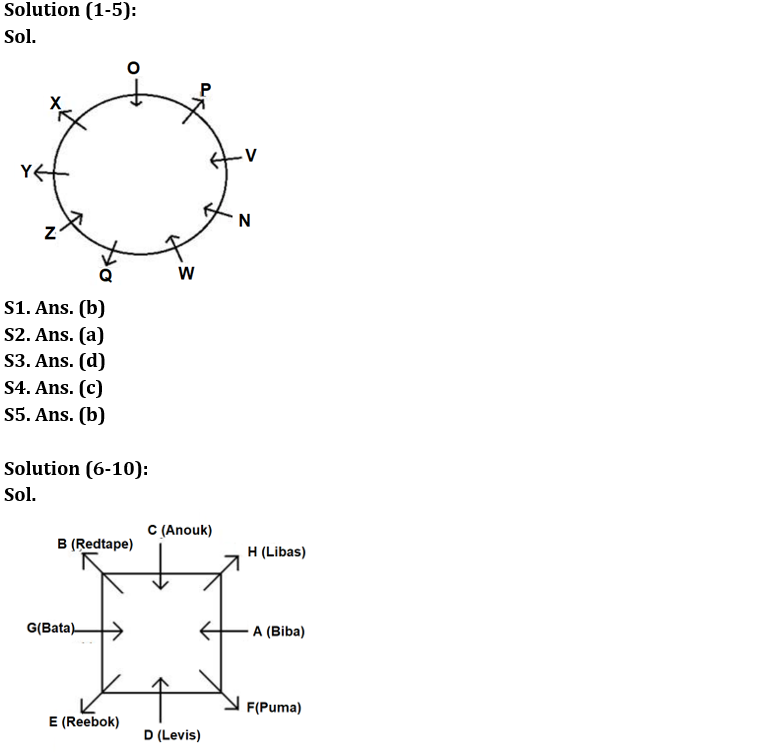 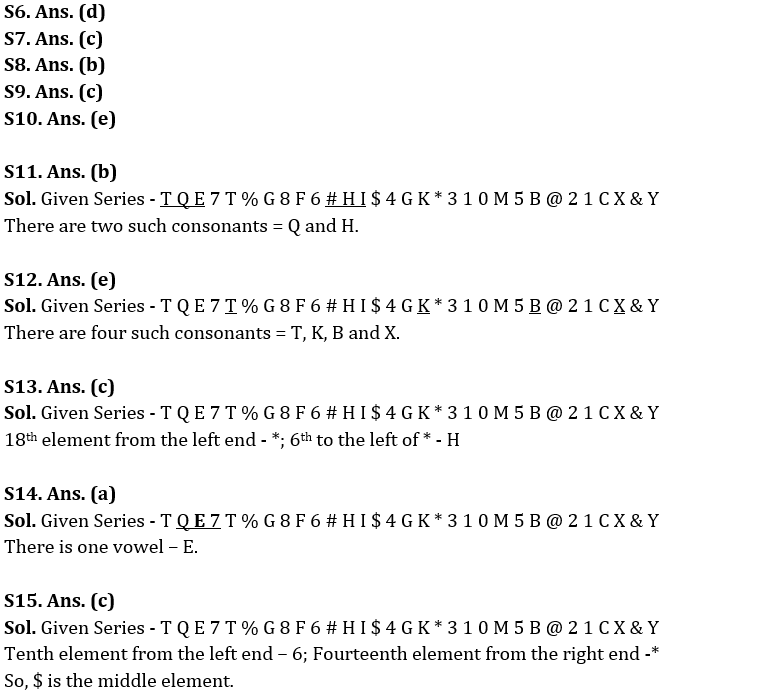