Q4. How many letters are there in the English alphabetical series between the youngest and the oldest one?
(a) Three
(b) Eight
(c) Nine
(d) Five
(e) None of these

Directions (6-10): Study the information given below and answer the questions based on it.

Q6. Which of the following element will be sixth from the left end, when all the symbols are dropped and then starting thirteen elements are reversed?
(a) E
(b) N
(c) G
(d) 5
(e) None of these

Q9. In the series, if the number 5 is inserted after every fifth element from the left end then how many pairs are there in the series in which a letter is immediately followed by 5?
(a) Four
(b) Five
(c) Six
(d) More than six
(e) None of these

Q13. Statements: All Maggie are Yippie. Some Yippie are not Oats. All Oats are Noodles.
Conclusions:
I. No Maggie are Oats.
II. Some Noodles are not Yippie.
(a) Only I follows
(b) Only II follows
(c) Either I or II follows
(d) Neither I nor II follows
(e) Both I and II follow 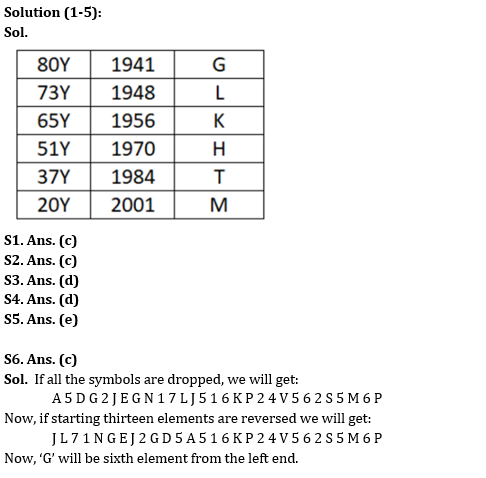 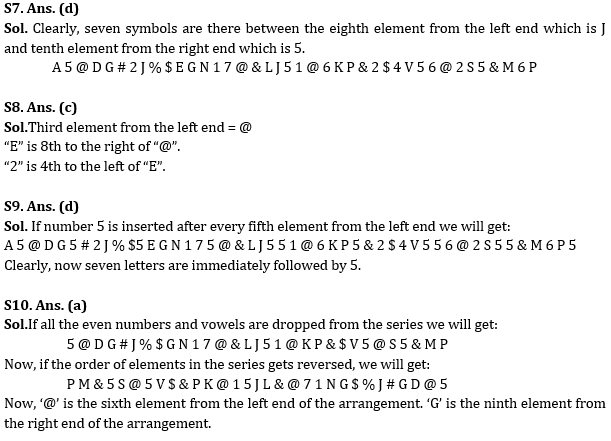 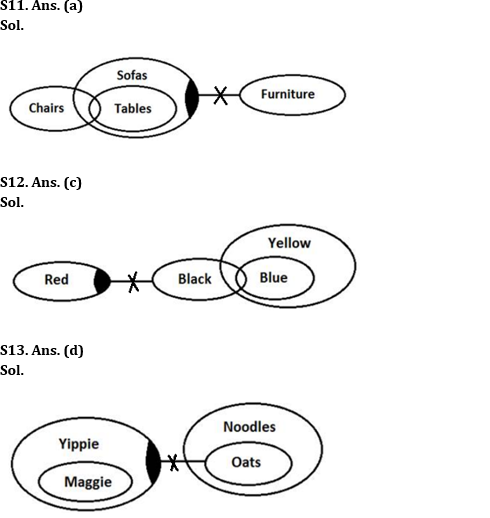 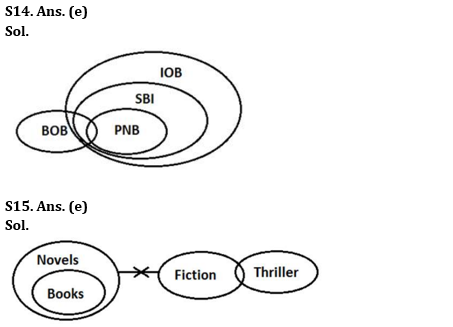