Directions (11-15): Study the following alpha numeric symbol series and answers the questions given below:

Q11. If all numbers are dropped from the above series, then which of the following element will be 7th to the left of 20th element from the left end in the arrangement?
(a) #
(b) E
(c) L
(d) @
(e) None of these

Q13.If two is added to all the even number and one is subtracted from each of the odd number, then how many numbers in the new arrangement appears more than twice?
(a) One
(b) Two
(c) Three
(d) More than three
(e) None

Q14. How many such letters are there in the given arrangement each of which is immediately preceded by a symbol and immediately followed by a vowel?
(a) Four
(b) Three
(c) Two
(d) One
(e) None

Q15. How many such symbols are there in the given arrangement each of which is immediately preceded by a number but not immediately followed by a number?
(a)None
(b) One
(c) Two
(d) Three
(e) More than three 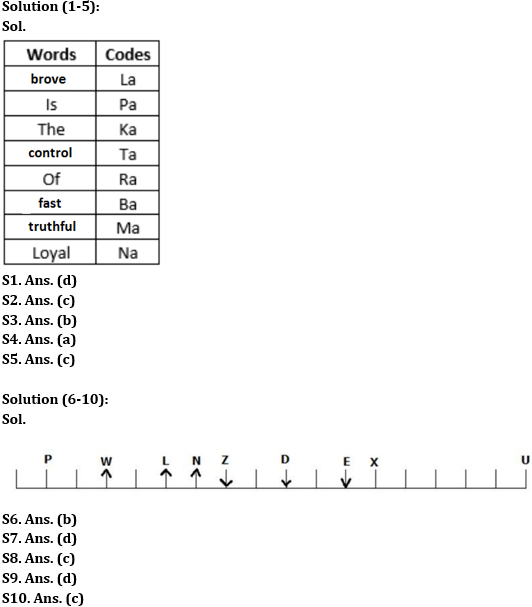 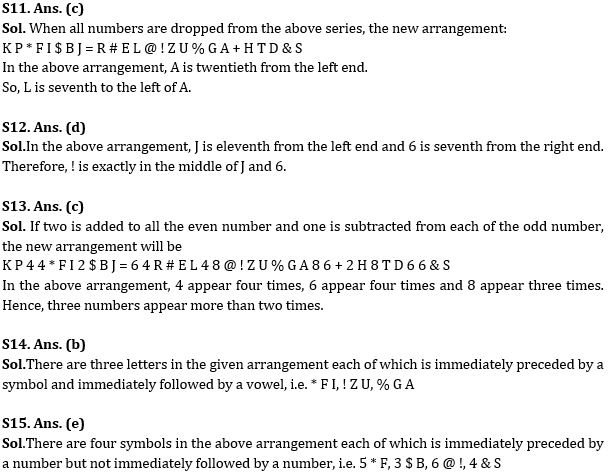