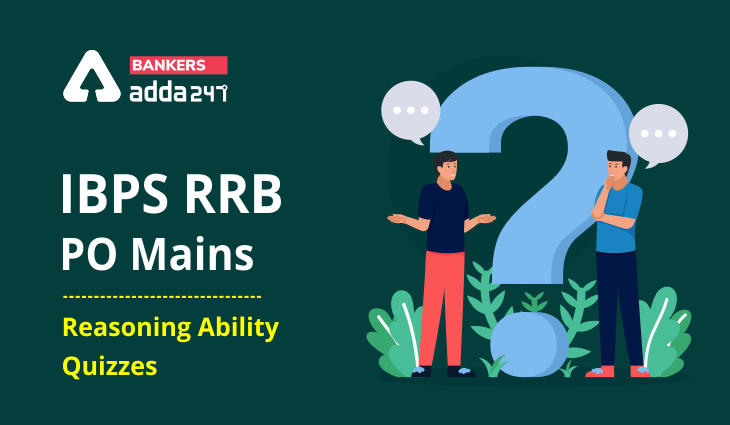 Q4. Which of the following statement is true about X?
(a) X sits third to the right of Q
(b) X likes Green colour
(c) More than two persons sit O and X
(d) the one who likes green colour sits immediate left of X
(e) Only three persons sit between X and V

Q5. What is the position of S with respect to N?
(a) Fifth to the right
(b) Immediate left
(c) Third to the left
(d) Second to the right
(e) None of these 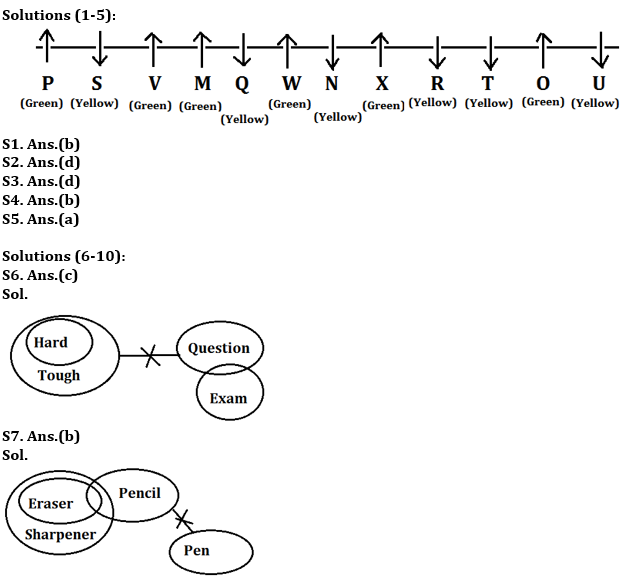 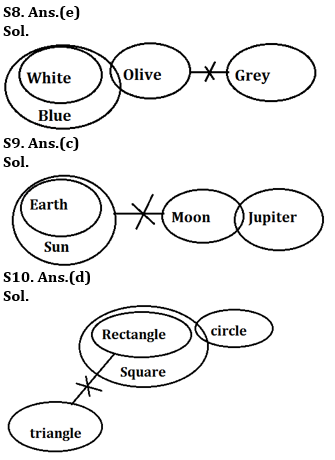 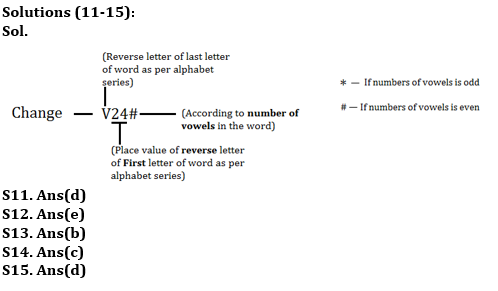