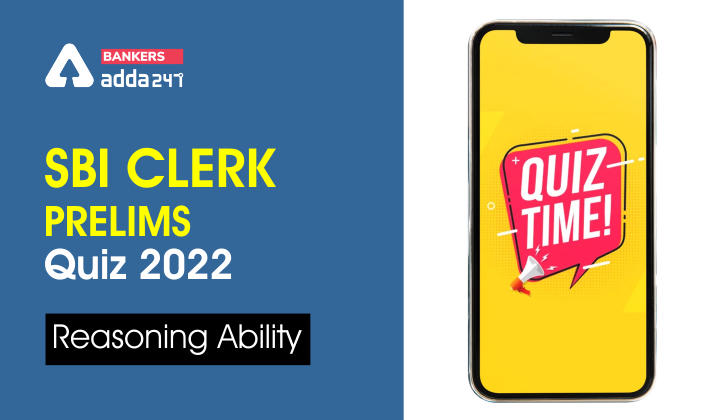 Q1. How many such pairs of letters are there in the word ‘LAMENTABLE’ each of which has as many letters between them in the word as in the English alphabet (Both forward and backward direction)?
(a) None
(b) One
(c) Two
(d) Three
(e) None of these

Q7. How many such numbers are there in the given series which are immediately preceded or followed by a consonant?
(a) Three
(b) Four
(c) Mora than five
(d) Five
(e) None of these

Q8. If all the symbols are dropped from the series, then which element will be fifth to the right of the one which is fourteenth from the right end of the new arrangement?
(a) G
(b) K
(c) 4
(d) X
(e) None of these

Directions (13-15): Study the information carefully and answer the questions accordingly.
There are nine members in a family of three generations. R is the grandfather of T and married to S. U is the brother-in- law of W. Y is the niece of V who is the sibling of R. Z is the nephew of W. W and X are sibling and both are married. R has only one daughter. T and Z are cousins. V is unmarried person. 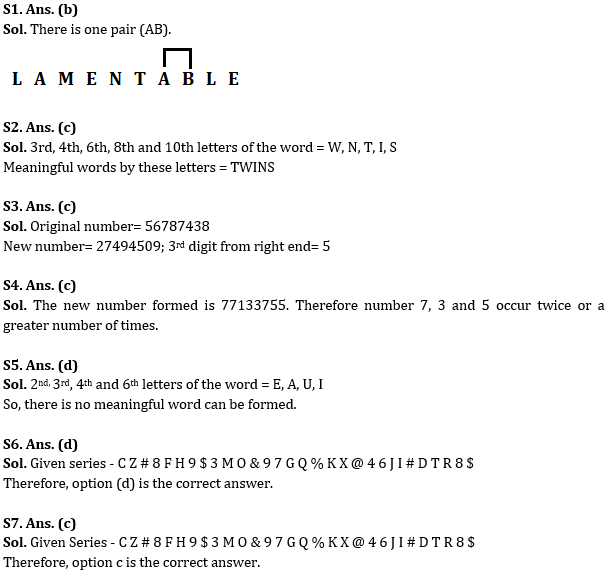 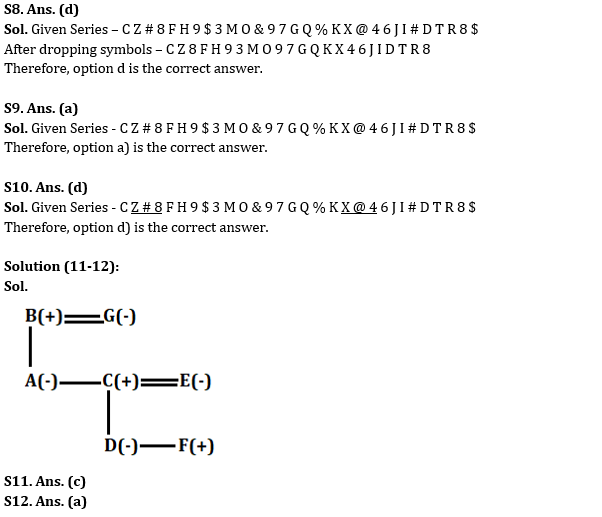