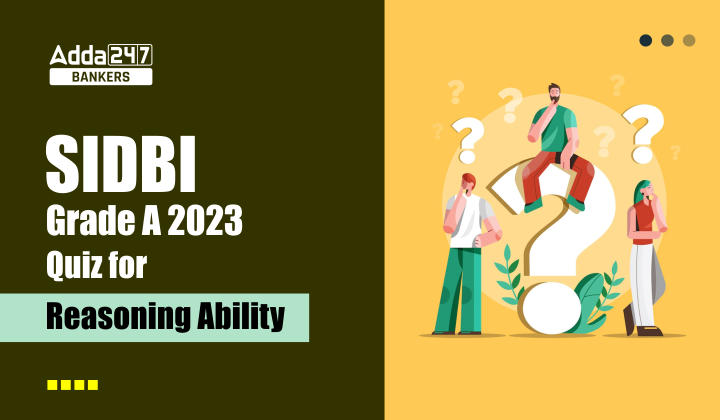 Q5. Which of the following statement is true about F?
(a) E lives one of the floors above F’s floor
(b) Only two floors between F and D
(c) F lives immediate above G
(d) F lives on an even numbered floor
(e) All are true

Directions (9-11): Study the information carefully and answer the questions given below.
There are nine members in a family in which only three married couples. There are three generation in this family. Q is the wife of P. P is the grandfather of R. Q has only one son who is married to T’s child. T has only two children one son and one daughter. X is grandson of T. S is brother-in-law of son of T. U and V are children of T. W is married to the son of T. X is nephew of U and he is W’s child. U is a married woman.

Directions (12-13): Study the following information carefully and answer the given questions:
In a family of five members, there are two married couples and three generations in the family. A is father-in-law of X who is married with W. Z is the son of W. D who is a married woman has only one daughter. 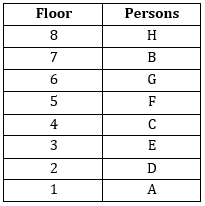 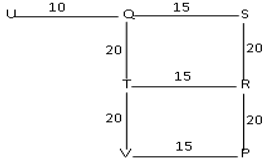