Directions (1-2): Read the following information carefully and answer the given questions.

Q1. If point T is in the midway of point V and point R, then in which direction point Q is with respect to point T?

Q2. If point W is just in the middle of point S and point V, then what is the shortest distance between point X and point W?
5 km
7 km
6 km
4 km
None of these
Solution:

Direction (3-8): Study the following information carefully and answer the given questions

Q3. Who among the following belongs to Russia?

D
B
C
A
none of these
Solution:

Q4. The one who delivered speech at 2nd last position belongs to which country?
Germany
China
Japan
Bhutan
none of these
Solution:

Q5. E belongs to which of the following country?
Germany
Bhutan
japan
china
none of these
Solution:

Q10. How many pairs of letters are there in the word” ALPHABETICAL” which have as many letters between them in the word as in alphabetical series?
More than four
One
Two
Three
Four


Directions (11-15): Study the information carefully and answer the questions given below.
There are seven friends who live on different floor of seven storey building. Lower most floor is numbered one, floor just above it is numbered two and so on. They like different F.R.I.E.N.D.S characters i.e. Joey, Chandler, Rachel, Monica, Phoebe, Ross, and Mike.

Q11. Who among the following lives on 4th floor?

Q12. How many friends live below the floor on which the one who likes Ross lives?
None
Four
Five
Two
One
Solution:

Q13. Who among the following likes Phoebe ?
L
I
J
K
none of these
Solution:

Q14. Who among the following lives on lower most floor ?
G
H
K
M
J
Solution:

Q15. Which of the following character is liked by L?
Rachel
Joey
Chandler
Monica
Ross
Solution: 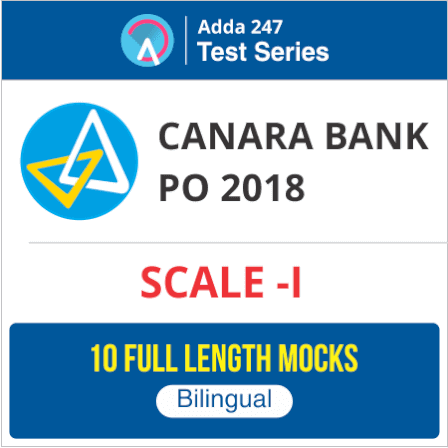 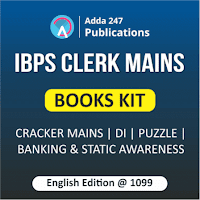