Q5. If Point Q is as far from point T as from point S, then point T is in which direction from point P?
(a) North
(b) Northwest
(c) Northeast
(d) South
(e) None of these

Q9. If the person is now facing west direction, then in which direction did he started walking initially?
(a) North
(b) West
(c) East
(d) South
(e) None of these

Q11. In which direction is the final point with respect to the 3rd turning point?
(a) North east
(b) North west
(c) South east
(d) South west
(e) None of these

Q13. Going 50km to the South from her house, Poonam turns left and goes another 20km. Then, turning to the North, she goes 30km and then starts walking to her house. In which direction is she walking now?
(a) North-west
(b) North
(c) South-west
(d) East
(e) None of these

Directions (14-15): Read the following information carefully and answer the given questions.
Merry starts walking from Point M and walks 20m towards south. She then takes a right turn and walks for 30m. She takes a left turn and stops at point O after walking for 15m. Point R is 10m to the east of Point O. Point J is 35m to the north of Point R. Point S is 5m to the west of Point J.

Q14. If Pooja is standing at Point W which is 10m to the north of Point S then, in which direction will she have to walk in order to reach Point O?
(a) Northeast
(b) West
(c) Southwest
(d) South
(e) Southeast 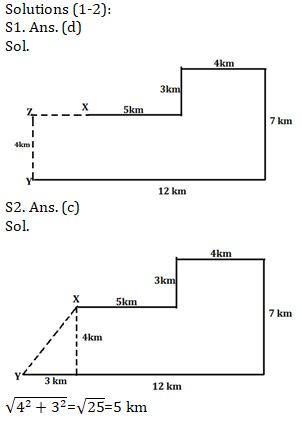 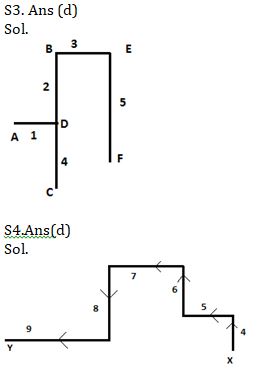 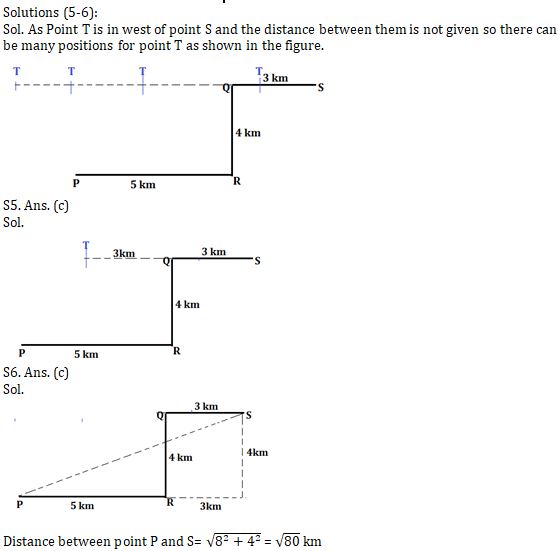 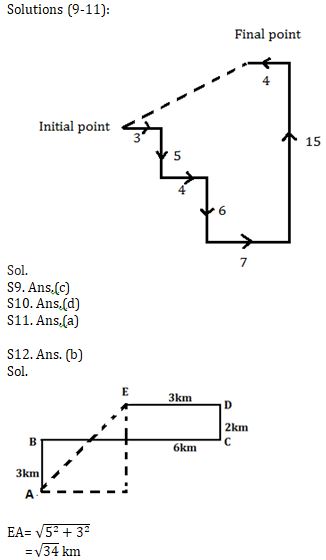 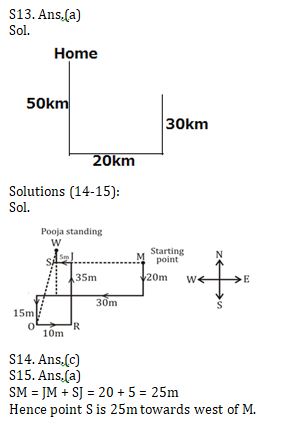