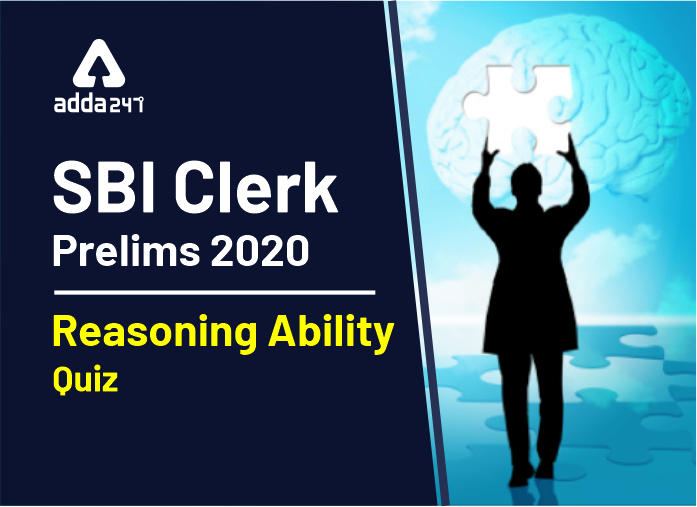 SBI Clerk Exam is one of the most popular exams in the banking sector. SBI Clerk Prelims exam schedule on tentatively February/March 2020. Today we will be providing you Reasoning Quiz on- Week based puzzle and Blood relation. For more preparation, you can also follow the SBI Clerk Study Plan for prelims which is provided on bankersadda.

Directions (1-3): Study the information carefully and answer the questions given below.
In a family of eight members there are three married couples and five female members, G is daughter-in-law of B, who has two children. D is the aunt of C, D is unmarried. F is father-in-law of H and is married to E. A is the father of D.
Q1. How is H related to E?
(a) Son
(b) Grand father
(c) Son in law
(d) Daughter
(e) Husband

Q4. Pointing to a woman, Ravi said, “She is the daughter of my grandfather’s only child”. How is woman related to Ravi?
(a)Daughter
(b) Aunt
(c) Mother
(d) Sister
(e) None of these

Q5. Amit is the son of Shiv. Shiv’s sister, Jaya has a son Rohit and a daughter Yami. Riya is the mother of Amit’s father. How is Yami related to Riya?
(a) Mother
(b) Granddaughter
(c) Sister
(d) Niece
(e) None of these

Q6. How many persons attend the class between the one who likes orange and P?
(a) one
(b) two
(c) three
(d) more than three
(e) None of these 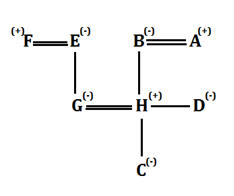 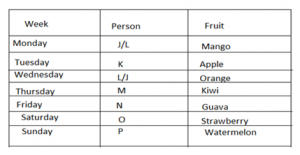