SBI Clerk Exam schedule on tentatively February/March 2020.Today we will be providing you  Reasoning Quiz on- Miscellaneous. For more preparation, you can also follow the SBI Clerk Study Plan for prelims which is provided on bankersadda.

Q5. If all the letters in the word TOUGHER are arranged in alphabetical order from left to right in such a way that vowels are arranged first followed by consonants, then how many words are there in english alphabet series between second letter from left and third letter from right after the arrangement?
(a) Seven
(b) Six
(c) Five
(d) Four
(e) None 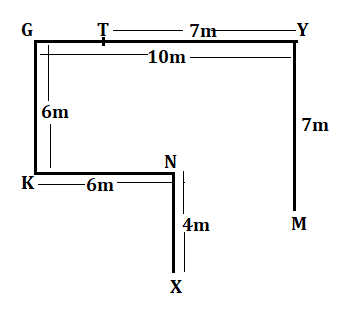