Daily GK updates are incorporated with the important news that made the current affairs headlines for banking or other competitive exams. Daily GK Update is the complete bag of the important news that held all day long. One should have complete knowledge about the banking terms, current affairs news, etc. So, here is the GK update of 20 January 2020 to help you prepare the Current affairs part. After reading this section, you can successfully attempt Current Affairs Quiz. 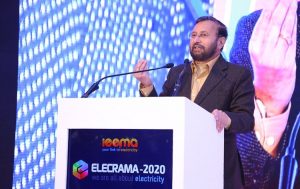 ELECRAMA 2020 has been inaugurated by the Union Minister for Heavy Industries Prakash Javadekar in Greater Noida, Uttar Pradesh. ELECRAMA is a platform  for the Indian industry to be connected with the world in respect of technology, new trends and innovation for the future energy transition.

3. Chapchar kut festival to be celebrated in Mizoram on March 6 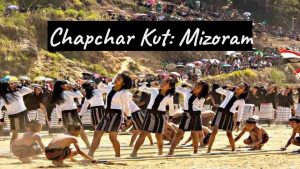 Chapchar Kut, the biggest and most important festival of the Mizos, will be celebrated by the Government of Mizoram on March 6, 2020. The festival is generally celebrated after the completion of the Jhum cultivation, which is also known as the slash and burn agriculture.

4. ‘Castle of Dreams’ recieves the Best Film Award at DIFF 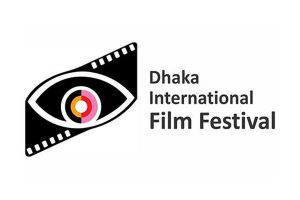 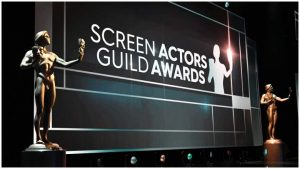 The winners of the 26th Annual Screen Actors Guild Awards, which honours the year’s biggest achievements in TV and film were announced at an event held at the Shrine Auditorium in Los Angeles, USA.

Here is the complete list of winners of the 26th Annual Screen Actors Guild Awards:

6. Arjun Munda becomes the president of Archery Association of India 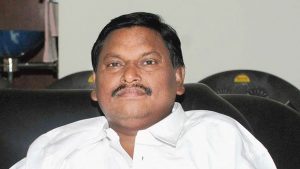 Union Minister of Tribal Affairs Arjun Munda has become the President of the suspended Archery Association of India (AAI) after the elections held as per the Delhi High Court order. Maharashtra’s Pramod Chandurkar has won the election for the post of Secretary.

7. Nripendra Misra appointed as the chairman of NMML by GoI 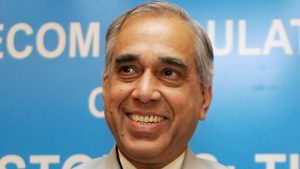 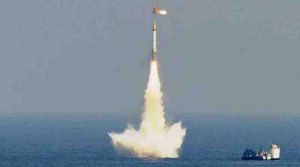 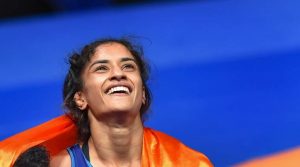 Indian wrestler Vinesh Phogat defeated Ecuador’s Luisa Elizabeth Melendres in the 53 kg category to win the gold medal at the 2020 season of the Rome Ranking Series held in Rome. Anshu Malik has won the silver medal in the 57kg category of the competition after losing the match to Odunayo Adekuoroye of Nigeria. 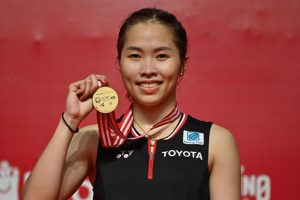 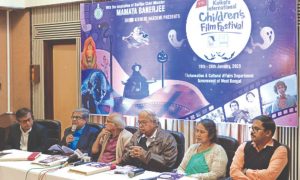