SBI has released SBI Clerk Notification 2020 to recruit 8000+ candidates for the post of Junior Associate. As per the official notification, SBI Prelims Exam is to be held in the month of February and March. We will provide you daily reasoning quizzes and a study plan to enhance your preparation. Today’s quiz based on- Puzzle, Syllogism.

Directions (6-8): Study the following information carefully and answer the questions given below:
Point A is 20m north of point B. Point F is 15m south of point E. Point G is 12m west of point H, which is mid-point of A and B. Point E is 5m east of point D. Point C is 18m west of point F. Point D is 5m north of point G.
Q6. What is the direction of point A with respect to point C?
(a) East
(b) South
(c) North-east
(d) South-west
(e) None of these

Q19. House A is towards East of house M. House B is towards North of house A. House C is towards South of house B. Towards which direction is house C from house M?
(a) East
(b) South-east
(c) North-east
(d) Data inadequate
(e) North 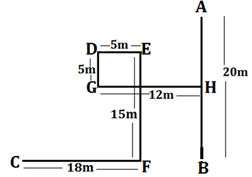 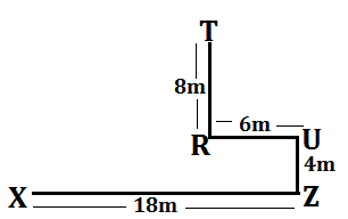 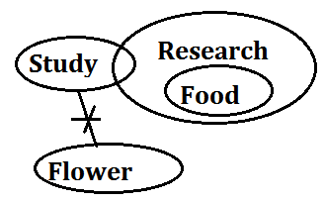 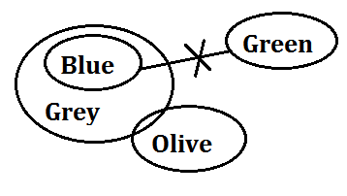 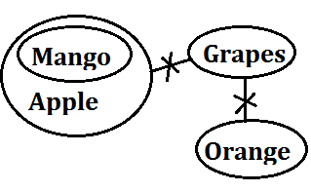 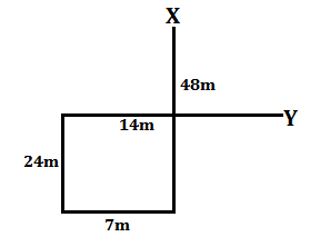