Daily GK updates are incorporated with the important news that made the current affairs headlines for banking or other competitive exams. Daily GK Update is the complete bag of the important news that held all day long. One should have complete knowledge about the banking terms, current affairs news, etc. So, here is the GK update of 15 February 2020 to help you prepare the Current affairs part. After reading this section, you can successfully attempt Current Affairs Quiz.

1. Bank of Russia gives license to GIC Re for reinsurance business 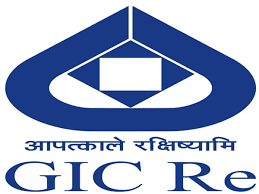 India’s reinsurance company, General Insurance Corporation of India (GIC Re) has received the license from Central Bank of the Russian Federation (Bank of Russia) to commence reinsurance business in Russia. 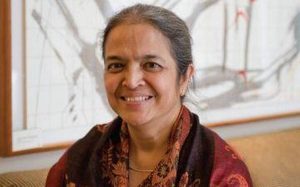 Indian feminist scholar, activist Gita Sen has won the prestigious Dan David Prize 2020 under “present” category. She has worked hard in the fields of women’s rights, reproductive and sexual health and poverty eradication. Sen is the director of the Ramalingaswami Centre on Equity and Social Determinants of Health at the Public Health Foundation of India.

BioAsia 2020 has announced the Genome Valley Excellence Award. American immunologist and oncologist Dr. Carl H June and Novartis CEO Dr. Vasant Narsimhan will be presented this award for their contributions to life sciences. The function will be organized by the Telangana government annual global biotechnology & life sciences forum. 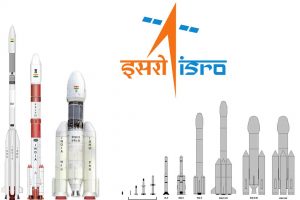 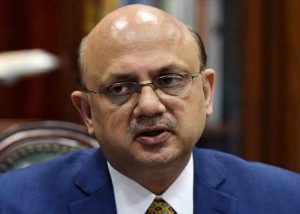 Senior IAS officer Rajiv Bansal was named the Chairman and Managing Director of national carrier Air India. He succeeds Ashwani Lohani. The Appointments Committee of the Cabinet approved his appointment as CMD of Air India. Bansal, a 1988 batch officer of the Nagaland cadre, held the post of Additional Secretary, Ministry of Petroleum and Natural Gas. 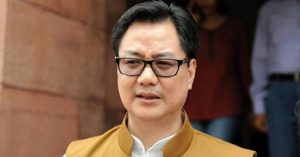 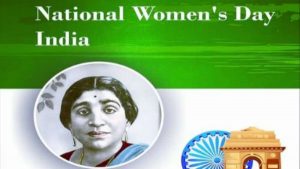 India celebrates Sarojini Naidu’s birthday as National Women’s Day every year on February 13. This year Nation celebrates its 141st Birth Anniversary. She was born on February 13, 1879. She was famous for her nickname ‘Nightingale of India’ or ‘Bharat Kokila’ because of her poems. 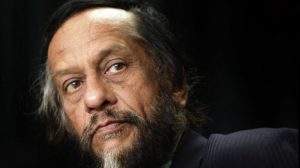 Former Chairman and Director General of The Energy Resources Institute (TERI) Rajindra Kumar Pachauri passed away. He was born on 20 August 1940 in Nainital, Uttarakhand. He chaired the Intergovernmental Panel on Climate Change (IPCC) panel from 2002 until he resigned in 2015 after an employee at his research firm accused him of sexual harassment.

Pachauri received the Nobel Peace Prize on behalf of the IPCC, with the former United States (US) Vice President, Al Gore, for the year 2007. He also received Padma Vibhushan in 2008 & Padma Bhushan in 2001 from the Government of India.

9. “Operation Nakail” for Auto-rickshaws in Ghaziabad 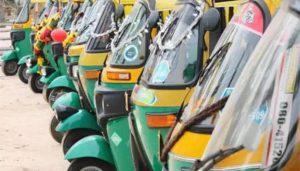 The Ghaziabad police launched ‘Operation Nakail’ under which the identity of all auto-rickshaw drivers will be verified and a unique four-digit number will be allotted to them. The drivers will be required to get the unique number printed on the front, left, right and rear side of the auto-rickshaws. Customers can file complaints using the number if they face any harassment.