SBI has released SBI Clerk Notification 2020 to recruit 8000+ candidates for the post of Junior Associate. As per the official notification, SBI Prelims Exam is to be held in the month of February and March. We will provide you daily reasoning quizzes and a study plan to enhance your preparation. Today’s Mini Mock-5 based on- Puzzle, Direction sense and Inequality.

Q16. If all the letters in the word DISCUSSION are arranged in alphabetical order from right to left in such a way that vowels are arranged first followed by consonants, then how many letters position remains same in new arrangement?
(a) One
(b) Three
(c) Two
(d) None
(e) Five

Directions (17-18): Study the following information carefully and answer the given questions.
Amongst Six friends, P, Q, R, S, T and U, each got different marks in the examination. Only two persons score more than T. R score more than S. P score less than U. P score more than T. S does not score least. The one who score lowest marks score 40 marks.

Q20. If in the number 536712493, 3 is subtracted to each of the digits which is greater than 4 and 2 is added from each of the digit which is less than 5, then all the digit are arranged in increasing order from right to left in such a way that even number arranged first then odd number arranged how many digits are remains at same position in new arrangement?
(a) One
(b) Three
(c) Four
(d) None
(e) None of these 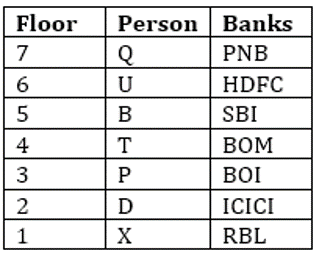 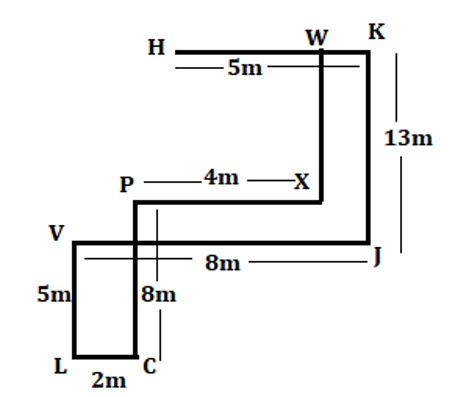 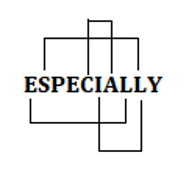