Today (4th August) was the SBI PO Mains 2018 Examination. After the Phase-I Prelims, this was the much-awaited exam for all the candidates aiming to become a Probationary Officer in the State Bank Of India, and here is the complete exam analysis and review of today’s SBI PO Mains 2018.

SBI recruitment examinations are renowned as the trendsetter in the banking examination sector and this exam review can help you to get insights on what to expect in tomorrow’s SBI Junior Associate Mains Exam and other banking exams lined up this year.

SBI PO Mains 2018 exam had two parts; first was the objective test of 200 marks which had 4 sections Data Analysis and Interpretation, English Language, Reasoning and Computer, and General Awareness(with special reference to banking) for a duration of 3 hours and each section had its allotted time limit. The second was a descriptive test of 30 minutes which had Letter and Essay writing collectively for 50 marks. The level of Today’s exam was difficult. English Section again brought in new surprises for aspirants with new pattern based and twisted questions.

DATA ANALYSIS AND INTERPRETATION (Moderate- Difficult)
The level of quantitative aptitude was moderate to difficult. There were  5 sets of DI. However, this section was relatively of a do-able level when compared with the English and Reasoning Section. Following are the DI types asked in SBI PO Mains 2018:
The questions were:
ENGLISH LANGUAGE (Difficult)
This section packed in a punch for all the aspirants who appeared in this examination. There were many new types of questions. Two reading comprehensions were there in the English Language section among which one passage was of the conventional type, it was based on the theme of an economist’s view of differences between innovation and invention. 1 question was based on vocab.

The second reading comprehension was entirely based on a new pattern. 5-6 paragraphs were given marked as Statement A, Statement B  and so on..and below the statement marked as bold, its explanation was given. There were 9 questions in this passage set and those questions were based on identifying grammatically correct phrases, considered as phrase replacement.

A new pattern of cloze test was introduced where a passage was given with 5 blanks and a phrase had to be filled in those blanks. In questions of that cloze test, a phrase was given and the candidate had to identify that the given phrase will belong to which blank 1, 2, 3, 4 or 5

GENERAL AWARENESS (Moderate)
This section had 40 questions and the level of the questions asked was moderate. Most of the questions in this section were covering the current affairs and news of June and July Months. As per the review given by students who appeared for this exam, there were few or no questions from static and banking awareness.
DESCRIPTIVE TEST
This section was of 50 marks with a time limit of 30 minutes.

Letter Writing (150 words)
a) Write a letter to the concerned authority expressing your concern over usage of harmful pesticides in fruits and vegetables.
b) Write a letter to your branch manager as you were unable to transfer funds to your friend due to unavailability of UPI services
Essay Writing  (150 words)
a) Measures to be taken to avoid issues during monsoon
b) Bitcoin
c) Decreasing number of researches taken up by students. 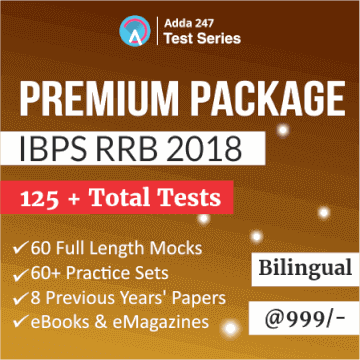 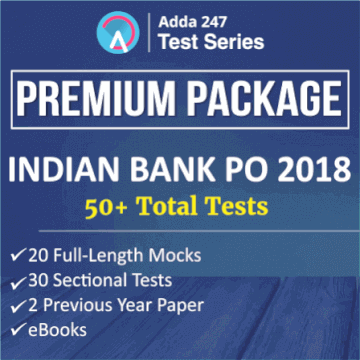 Get Classroom at Your Fingertips!! Check Out Video Courses by Adda247 for Bank Exams.