Dear Students, we are providing to you Vocabulary Words from The HINDU Newspaper Editorial. We suggest you read a newspaper daily. In case if you are not able to read The Hindu, we will post important words every day from editorial section. These vocab words will help you a lot in your competitive exams.

3.Valorize
Meaning: give or ascribe value or validity to.
Synonym: Price -fixing
Sentence: the culture valorizes the individual”

7.Precedence
Meaning: the condition of being considered more important than someone or something else; priority in importance, order, or rank.
Synonym: outweigh, supersede,
Sentence: “his desire for power soon took precedence over any other consideration”

8.Hierarchy
Meaning: a system in which members of an organization or society are ranked according to relative status or authority
Synonym: pecking order, ranking, grading, ladder, social order, social stratum
Antonym: disordered, free-for-all
Sentence: “the initiative was with those lower down in the hierarchy” 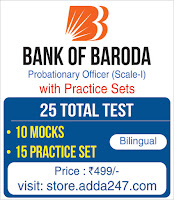 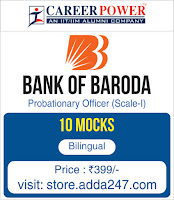