Example: Yet, threadbare as these reasons might sound, those offered for rebuffing the nomination of Vasudevan V.N., a judicial member of the Income Tax Appellate Tribunal, are particularly perplexing.

3. Perplex [per-pleks]
Verb: to cause to be puzzled or bewildered over what is not understood or certain; confuse mentally; to make complicated or confused, as a matter or question; to hamper with complications, confusion, or uncertainty.
Synonyms: baffling, complicated, confusing, convoluted, disconcerting, knotty, mysterious, mystifying, puzzling, thorny, worrying, involved, taxing, beyond one, impenetrable, intricate.
Antonyms: clear, easy, simple, straightforward.

Example: The collegium, ever since its inception, following the Supreme Court’s judgment in what is known as the Second Judges Case (1993) has been enveloped by a sense of the hugger-mugger.

Example: The present revelations, much opposed to their perceived objective, scarcely make the system more transparent.

Example: Also peculiar is the collegium’s express noting that Mr. Vasudevan had previously been recommended by two different high court collegia, which would mean that, in all, the chief justices of three high courts, at different points of time, found him worthy of selection.

7. Collegium [kuh-lee-jee-uh m]
Noun: a group of ruling officials each with equal rank and power, especially one that formerly administered a Soviet commissariat.

Example: The judiciary, after all, was regarded by the Constitution’s framers as central to the social revolution that the document was meant to herald.

Example: It saw the judiciary as critical to “upholding the equality that Indians had longed for during colonial days, but had not gained”. 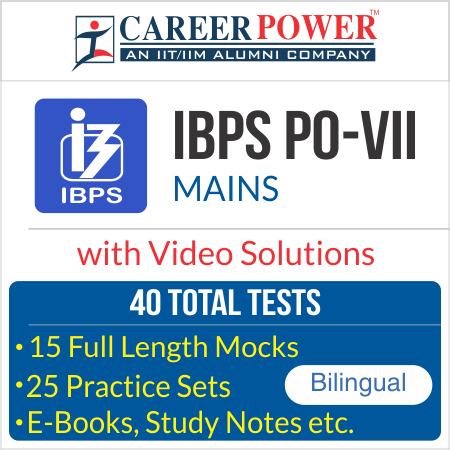