Uttarakhand District Cooperative Bank has released the notification for the posts of Clerk and Managers for the Recruitment in 2019-20. This is a great opportunity for all those who aspire to become a Banker this year. Now the next step is to start practicing for the exams from now itself.  Here is a quiz on Reasoning ability being provided by Adda247 to let you practice the best of latest pattern Reasoning ability Questions for Uttrakhand District Cooperative Bank 2019-20.

Directions (1-5): Study the following information carefully and answer the questions.
Ten people are sitting in two parallel rows containing five people each, in such a way that there is an equal distance between adjacent persons. I is one of the persons. F does not face south. Persons sitting in row 1 are facing South and the one sitting in row2 are facing north. The one sitting immediate right to H faces the one who is immediate right to E. One of them faces J. A sits diagonally opposite to B and does not face same direction as F. D is at one of the positions to the left of F. G sits 2nd to the left of E. A does not sit in the same row as J, who sits in the middle of the row. D does not face C.

Q1. How many persons are sitting to the right of I?

None
One
Three
Two
More than three
Solution:

Q2. How many persons are sitting between H and B?
None
One
Three
Two
More than three
Solution:

Q4. Who among the following faces B?
E
F
C
G
none of these
Solution:

Q12. What should come in place of question mark(?) in the following series ?
CX    DW    EV    FU    GT    ?
KM
HS
IR
IJ
None of these
Q13. If it is possible to make only one meaningful English word from the second, the fifth, the seventh and the eighth letters of the word PHYSICAL, using each letter only once, second letter of that word is your answer. If more than one such word can be formed, your answer is M. If no such word can be formed, your answer is N.
I
A
L
M
N
Solution:
The letter are = H I A L = HAIL = 2nd letter of word is = A
Q14. How many letter will be remain at the same position in the word ‘SURFACE’ when they are arranged in the alphabetical order from left to right?
four
Three
One
Two
None of these
Q15. There are five person i.e. P, Q, R, S and T. If Q is taller than R and S but smaller than T. S is smaller than T, who is not the tallest. Then who is the tallest person among all?
T
Q
S
P
None of these 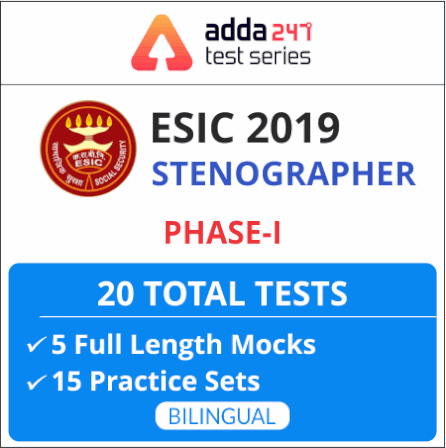