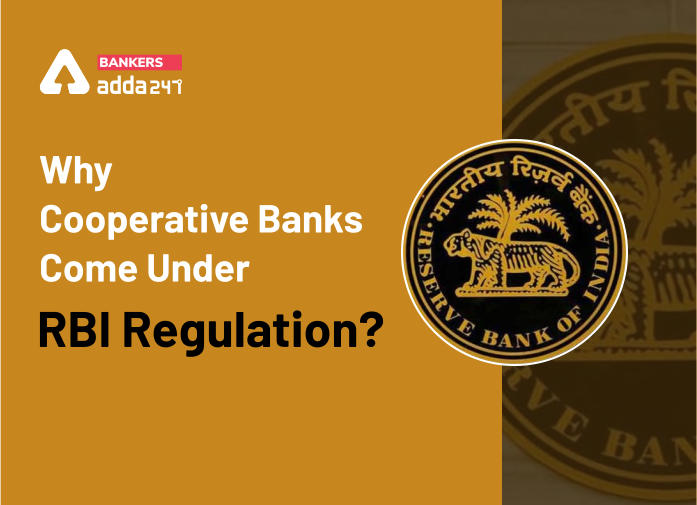 What are Cooperative Banks?

Why people deposits their money in Cooperative Banks?

Why Co-operative Banks are failing in India?