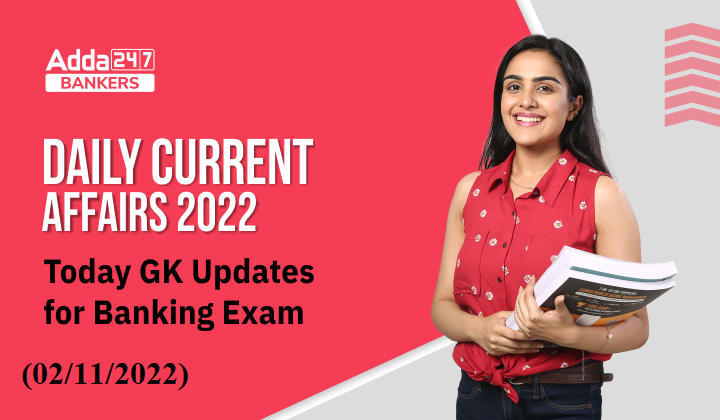 Daily GK updates are incorporated with the important news that made the current affairs headlines for banking or other competitive exams. Daily GK Update is the complete bag of important news that is held all day long. One should have complete knowledge about banking terms, current affairs news, etc. So, here is the GK update for 02nd  November 2022 to help you prepare the Current affairs part. After reading this section, you can successfully attempt Current Affairs Quiz. 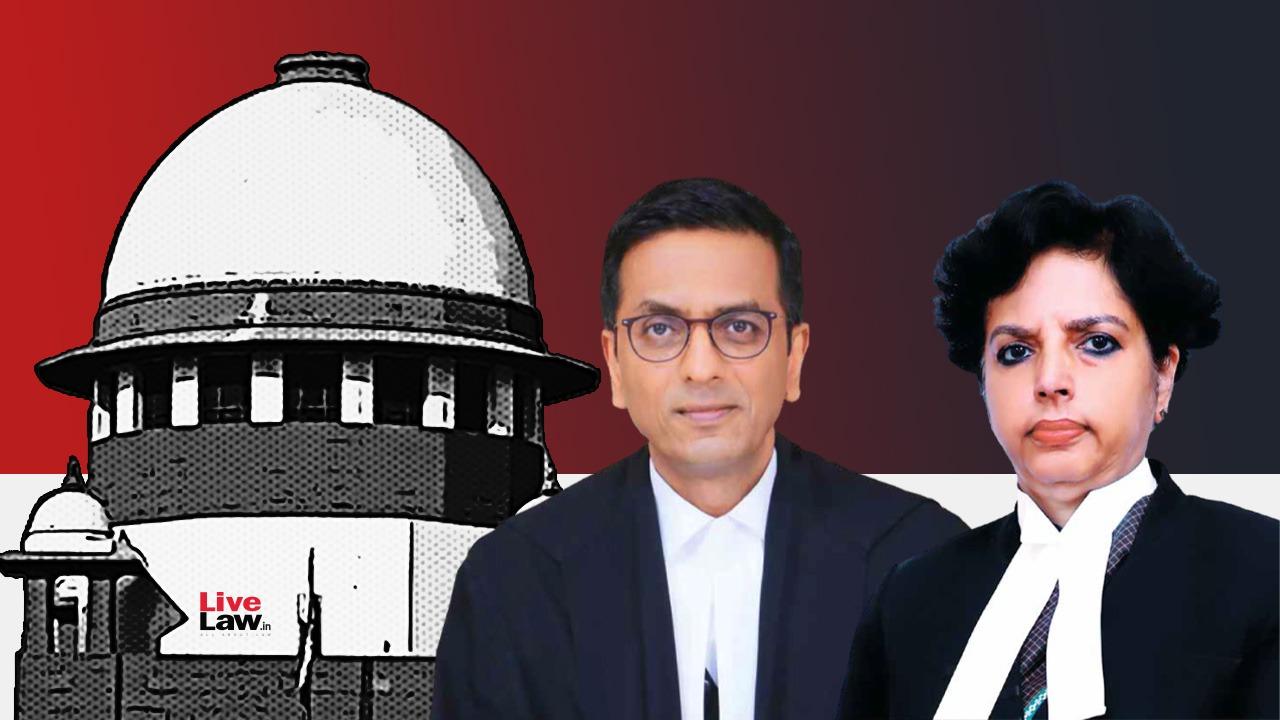 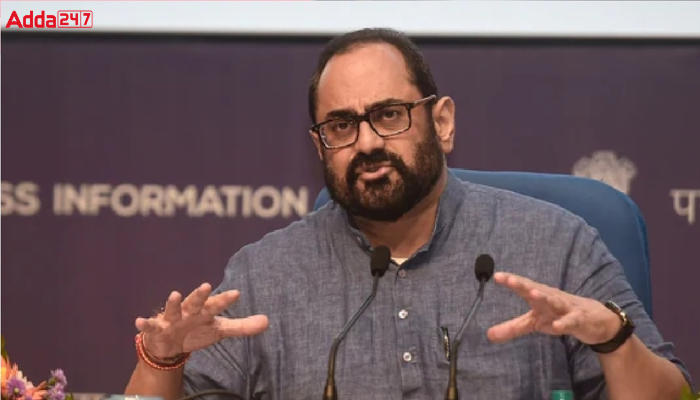 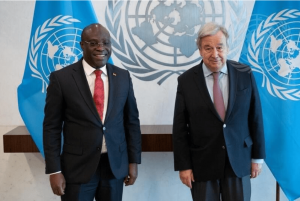 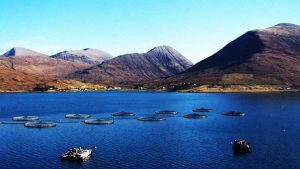 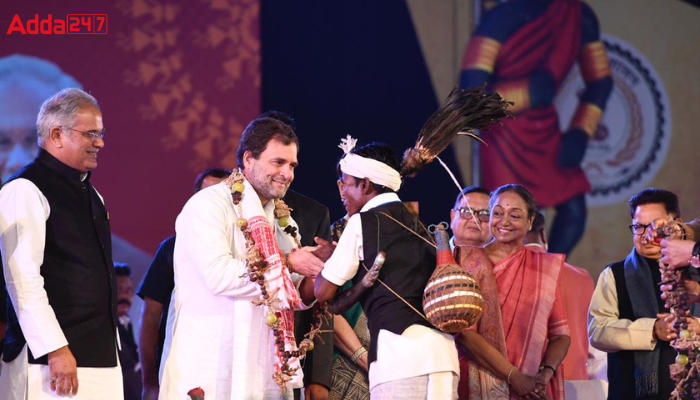 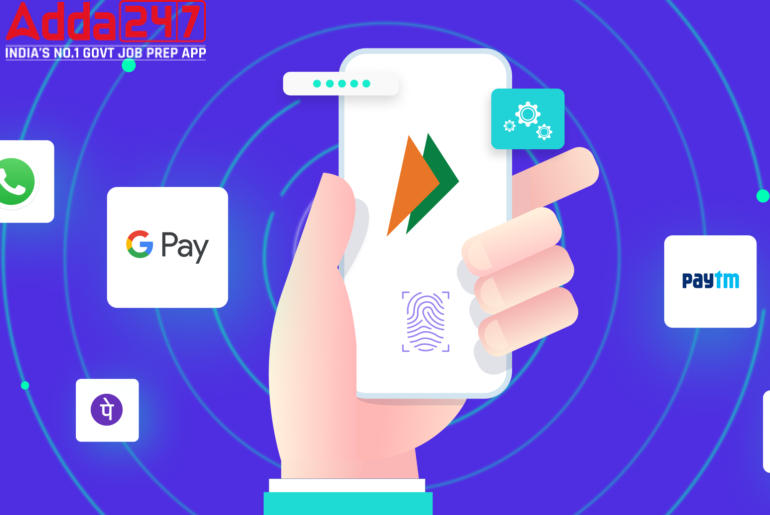 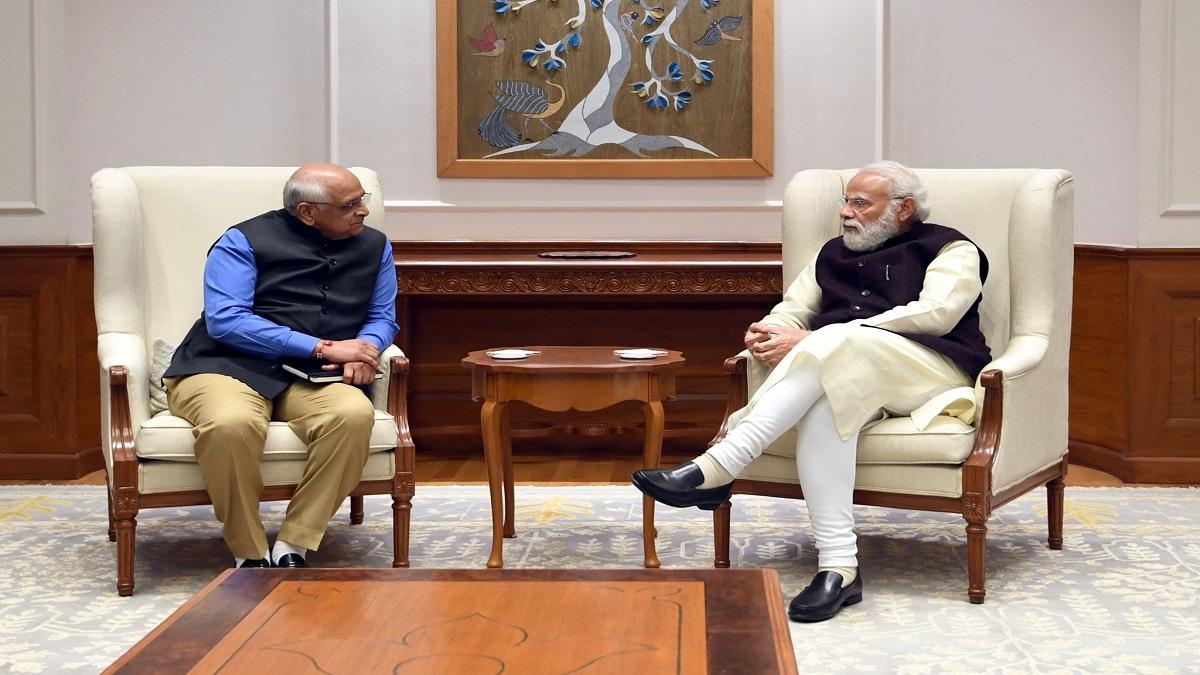 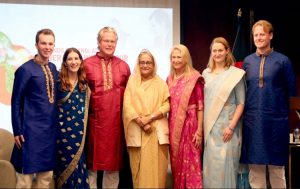 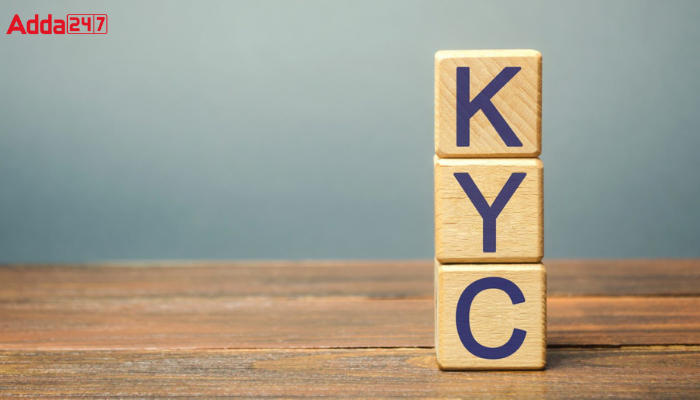 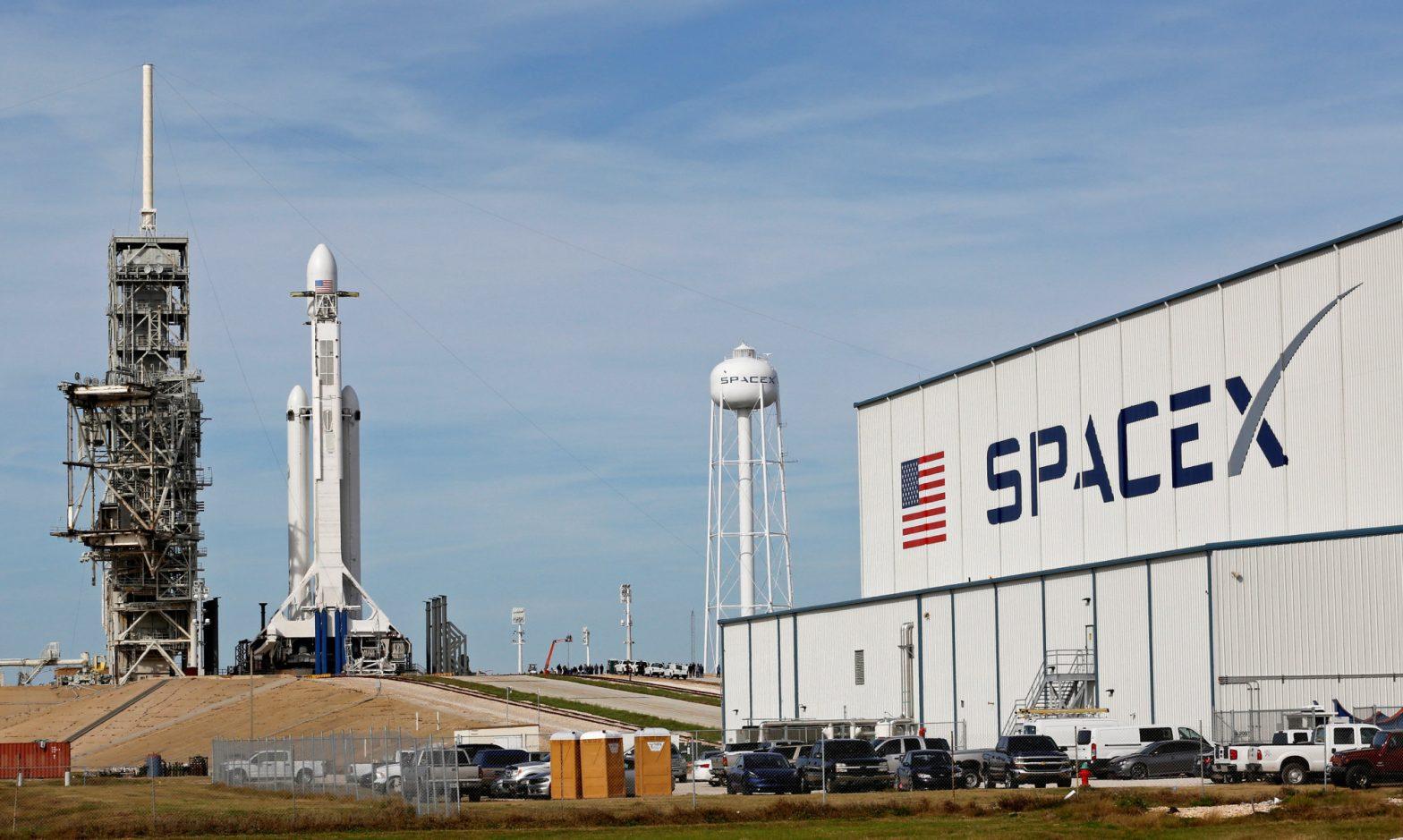 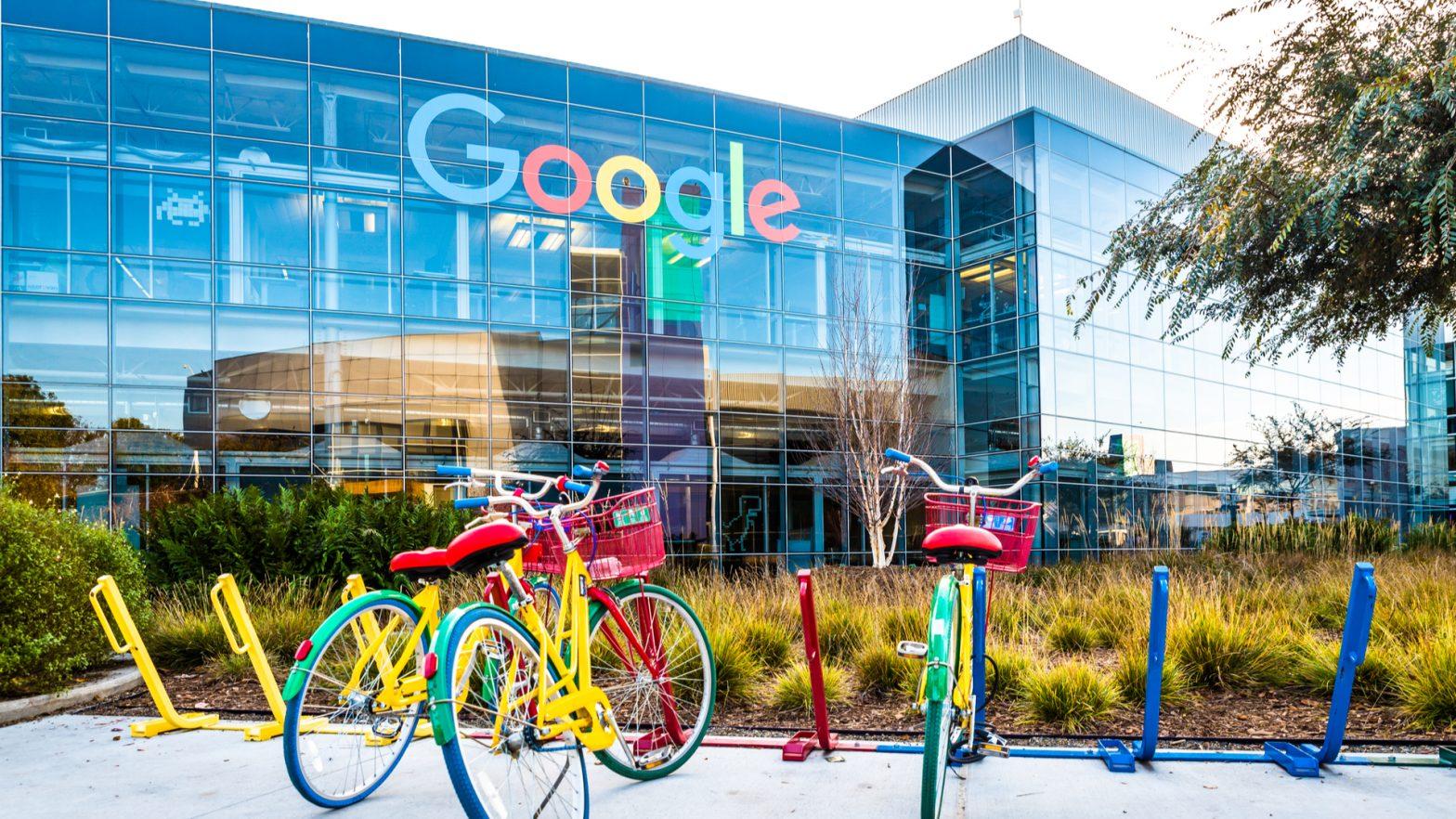 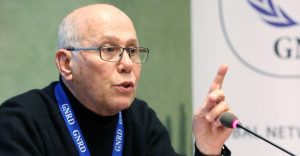 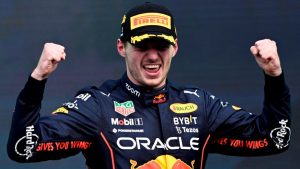 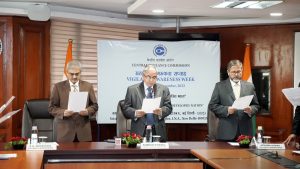 16. International Day to End Impunity for Crimes against Journalists: 2 November 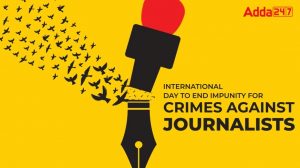 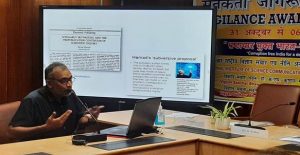 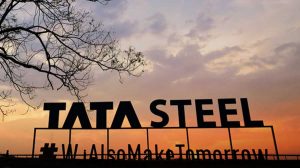