Daily GK updates are incorporated with the important news that made the current affairs headlines for banking or other competitive exams. Daily GK Update is the complete bag of the important news that held all day long. One should have complete knowledge about the banking terms, current affairs news, etc. So, here is the GK update of 06th June 2020 to help you prepare the Current affairs part. After reading this section, you can successfully attempt Current Affairs Quiz. 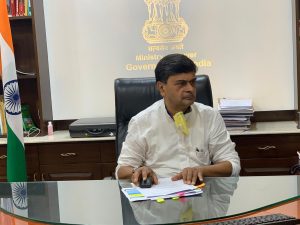 Minister of State (IC) for Power and New & Renewable Energy, R. K. Singh has launched the “#iCommit” initiative on the occasion of World Environment Day to create a robust and resilient energy system in the future by moving towards energy efficiency, renewable energy, and sustainability. Energy Efficiency Services Limited (EESL) will be responsible for driving the ‘#iCommit’ initiative in order to build a new energy future for India. 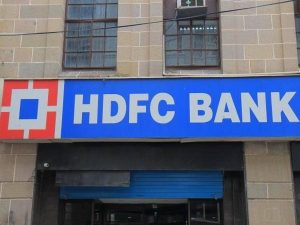 HDFC Bank has launched the “Summer Treats” campaign. It has been launched by the bank with the easing of the lockdown restrictions in order to provide offers to both merchants and, salaried and self-employed customers. Under this campaign, bank will offer no cost EMI and no down payment for large appliances. It will also offer discounts and cashbacks on select brands along with 50% extra reward points on online spend using credit cards. 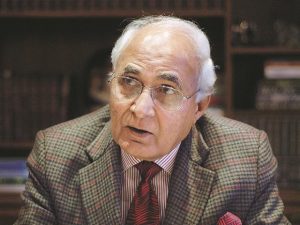 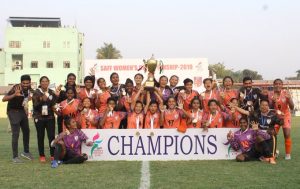 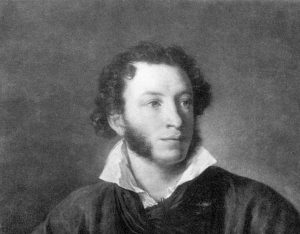 United Nations celebrates Russian Language Day every year on 6 June to raise awareness of the history, culture and development of each of the six official languages ​​of the UN: Arabic, Russian, Spanish, Chinese, English and French. Russian Language Day is celebrated on the birthday of the great Russian poet A.S. Pushkin. 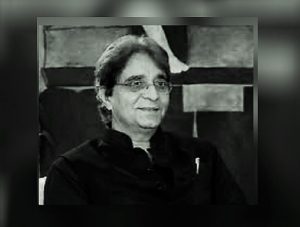 Bollywood producer Anil Suri passed away due to COVID-19. He was renowned for producing bollywood films such as Raaj Kumar-Rekha starrer Karmayogi and Raaj Tilak. In 1991, he also directed a movie titled “Begunaah starring Rajesh Khanna, Farah Naaz and Jeetendra. 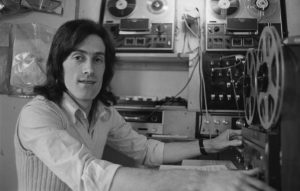 British Producer and songwriter Rupert Hine passed away. He began his career as a musician in folk band Rupert & David and also worked with other bands such as Quantum Jump and Spin 1ne 2wo. He was a dominant producer in the 1980s and 1990s. His renowned works that appeared on soundtracks for the films Better Off Dead, Golden Eye, The Fifth Element, etc. 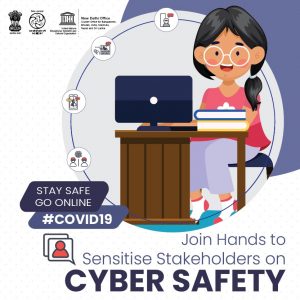 The information booklet titled “Safe online learning in the times of COVID-19” has been launched. It has been developed by the National Council of Educational Research and Training (NCERT), and UNESCO New Delhi Office. It will play an important role in keeping children, young people safe online through basic do’s, and don’ts that will help parents and educators teach their children how to use the internet safely.