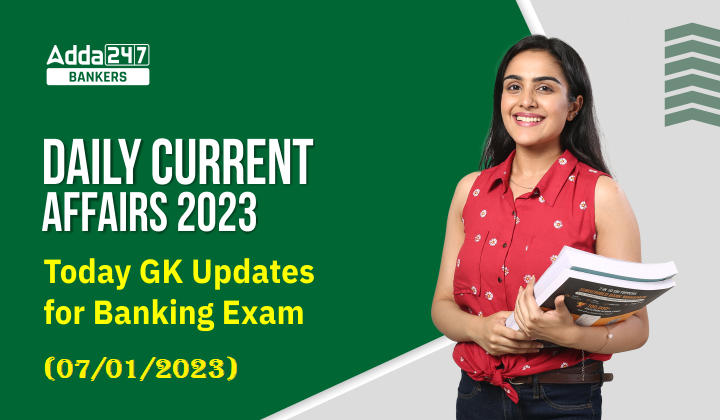 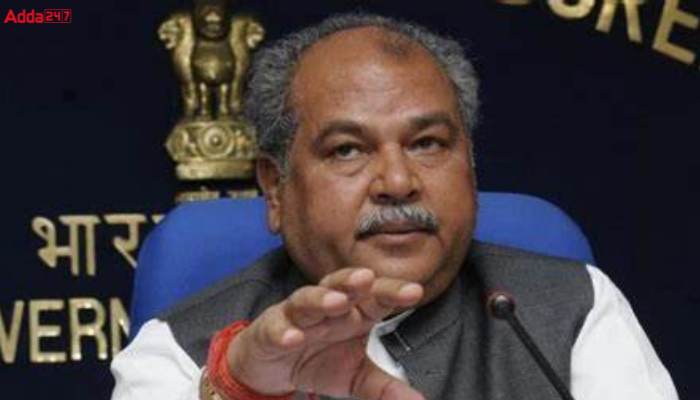 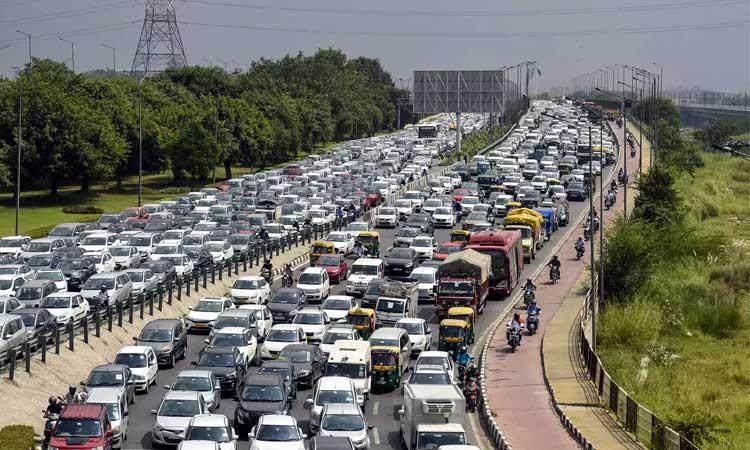 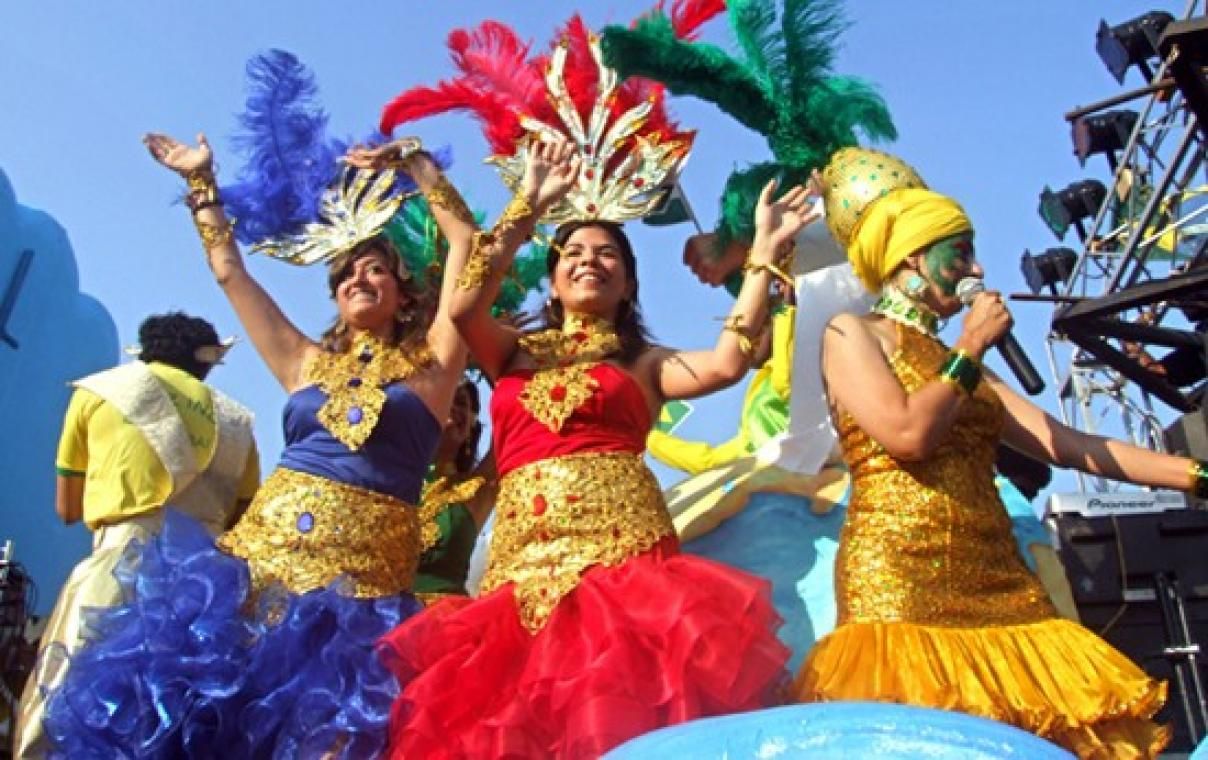 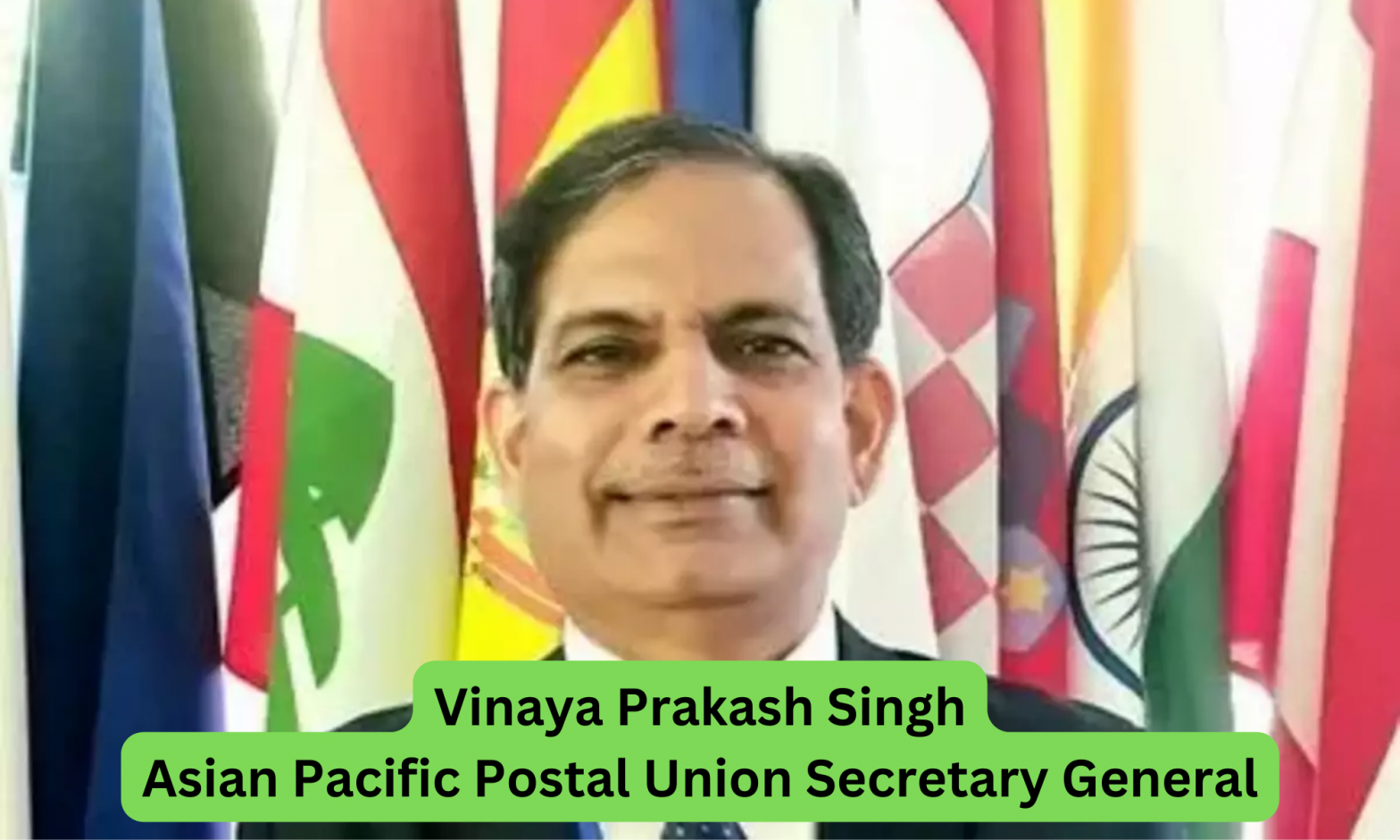 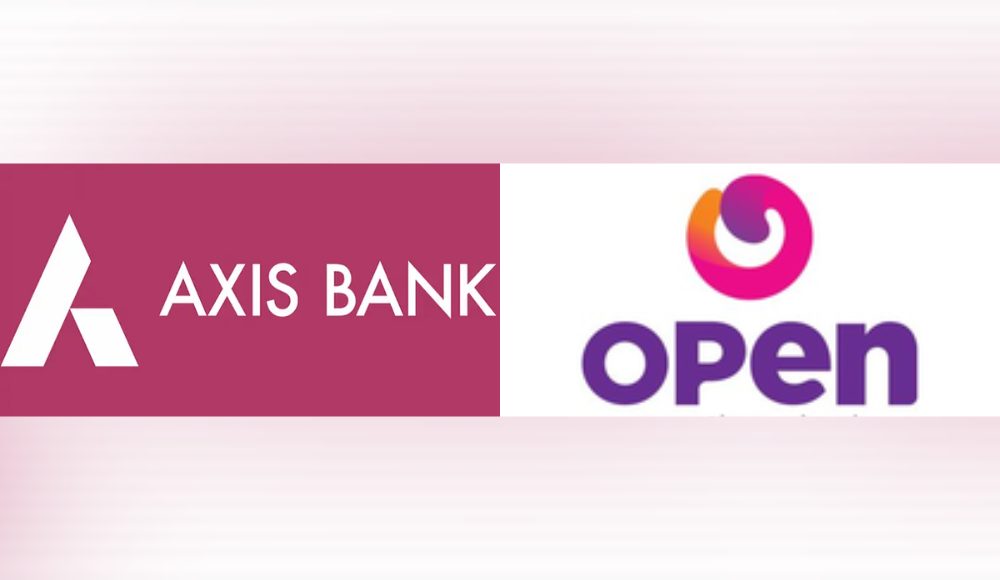 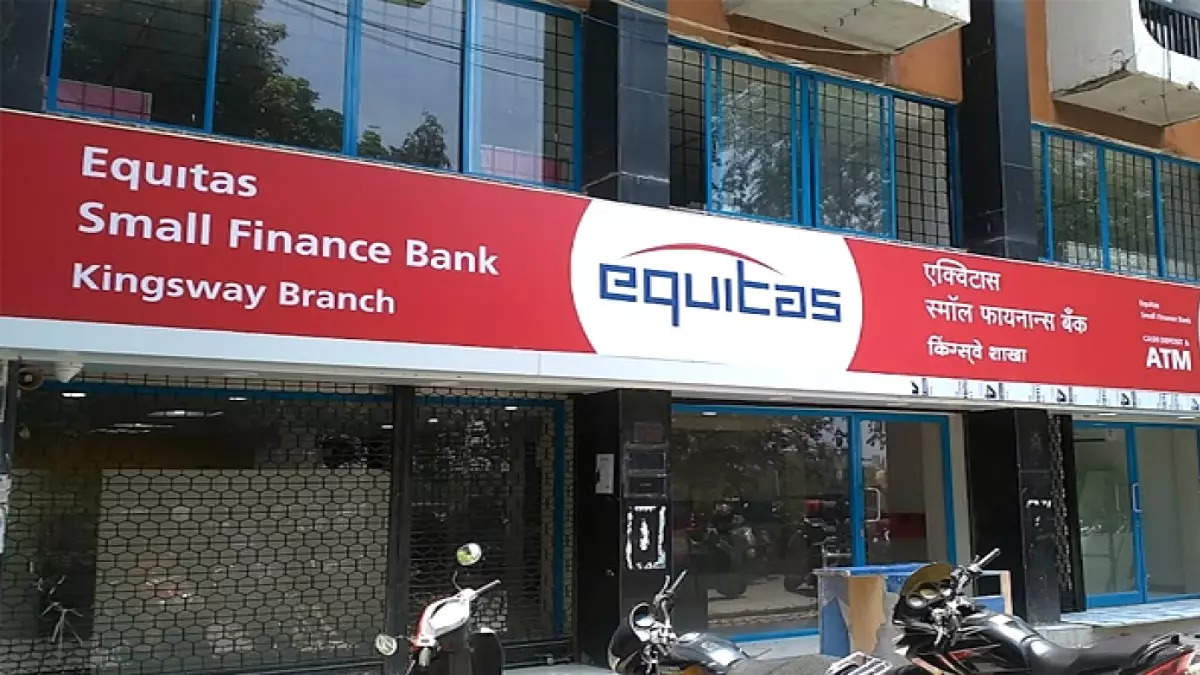 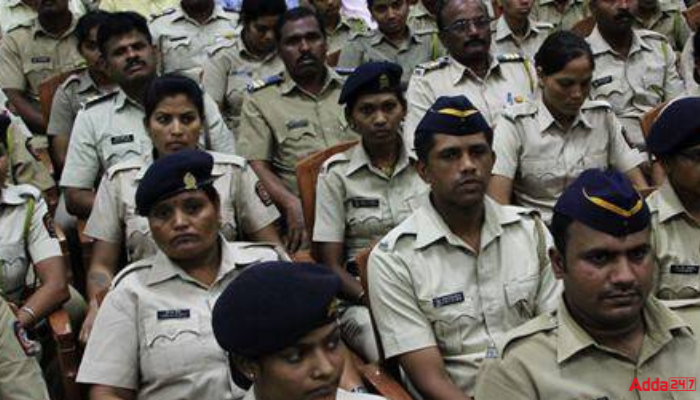 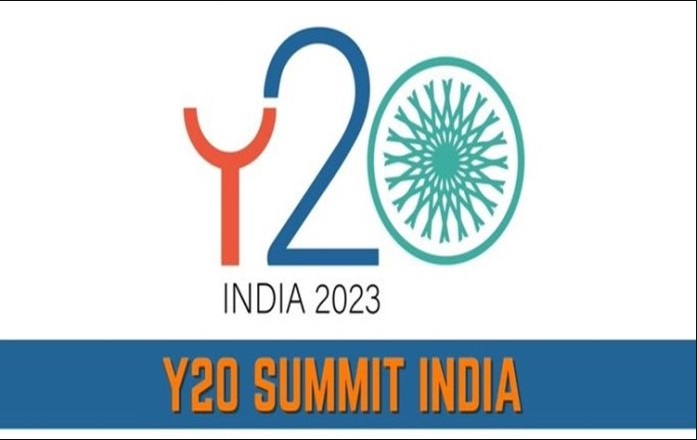 Anurag Thakur also spoke about the Themes of Y20 i.e. 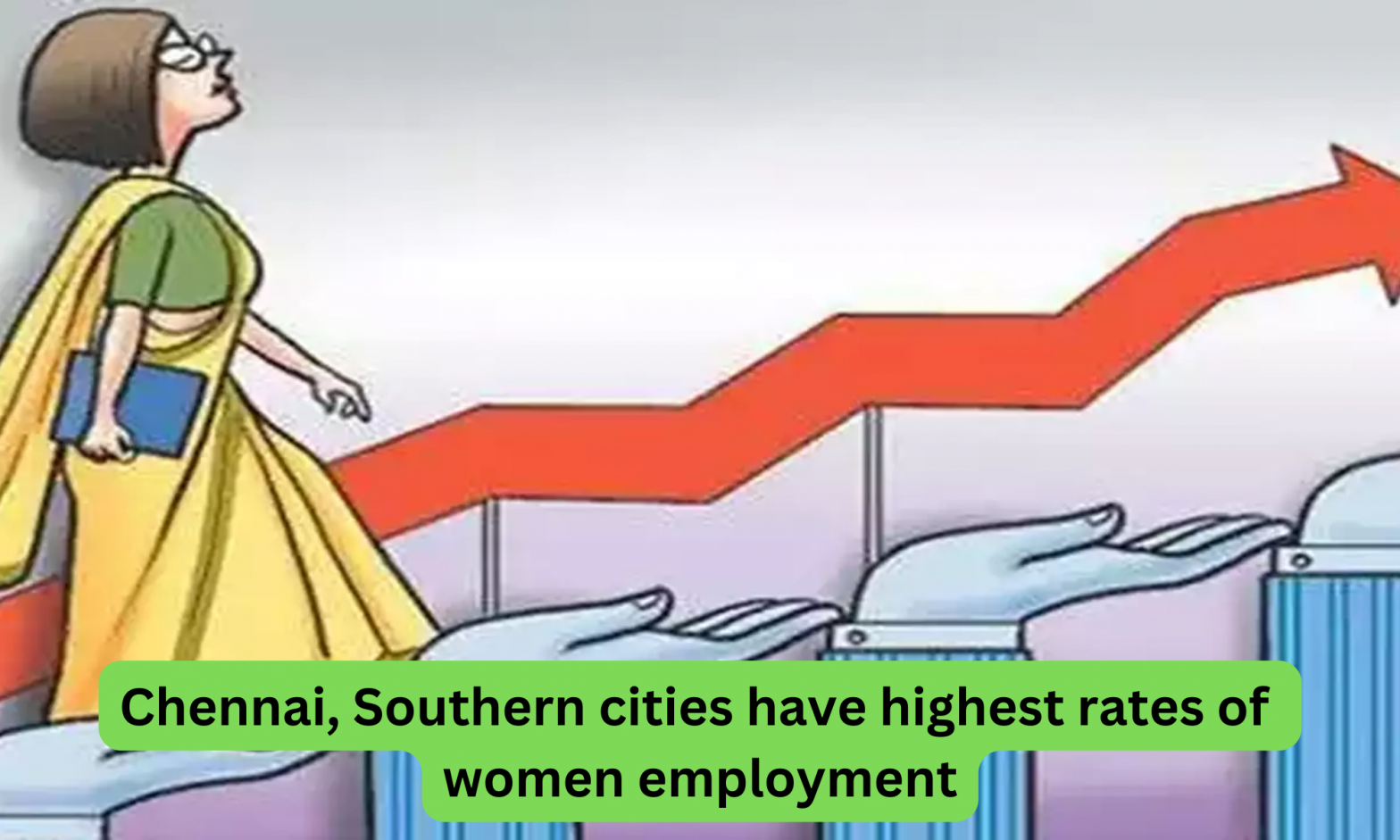 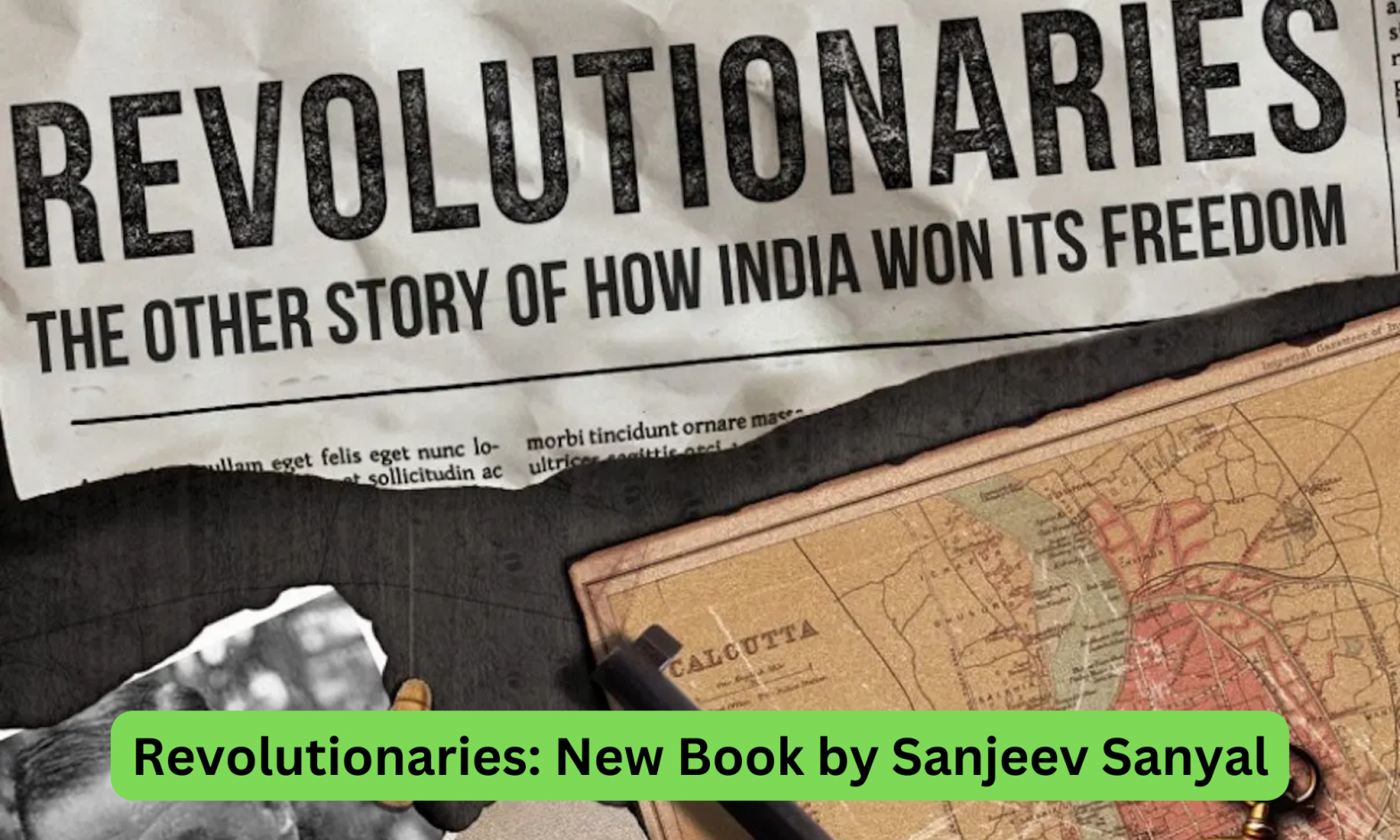 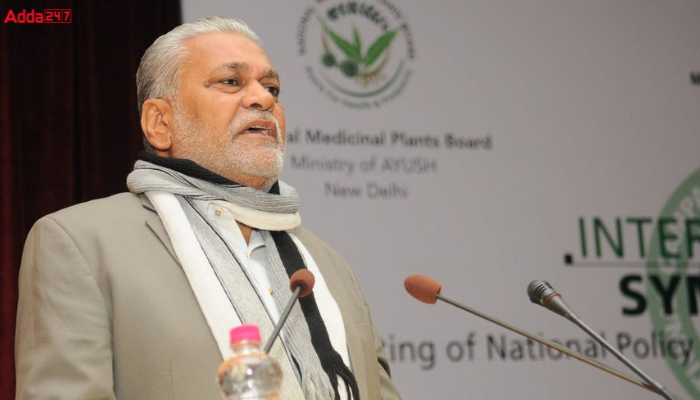 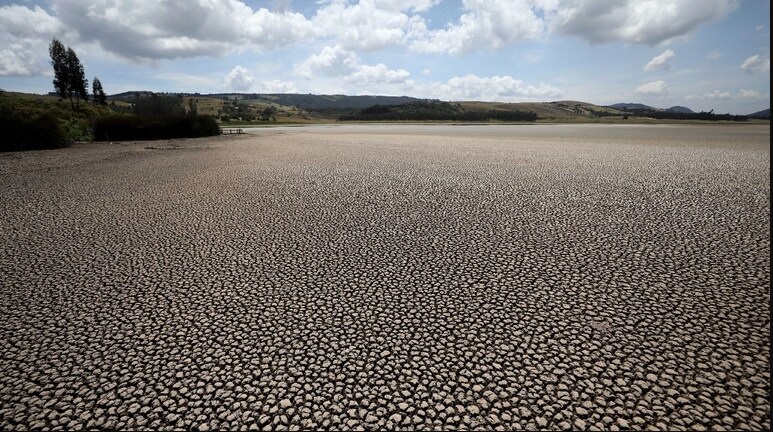 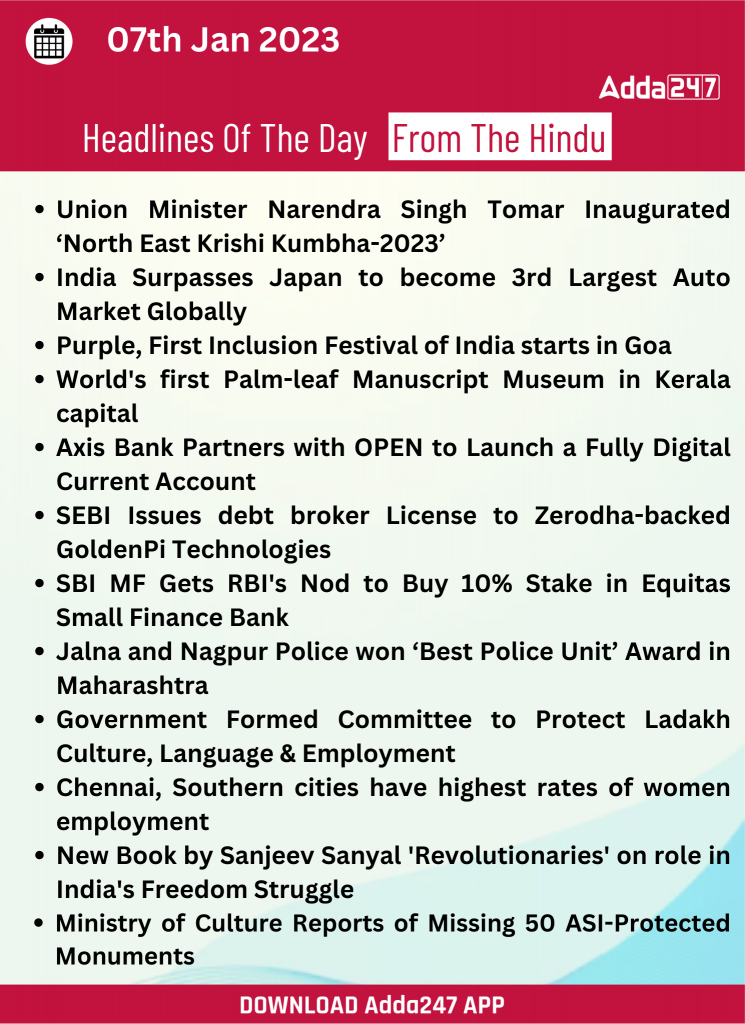