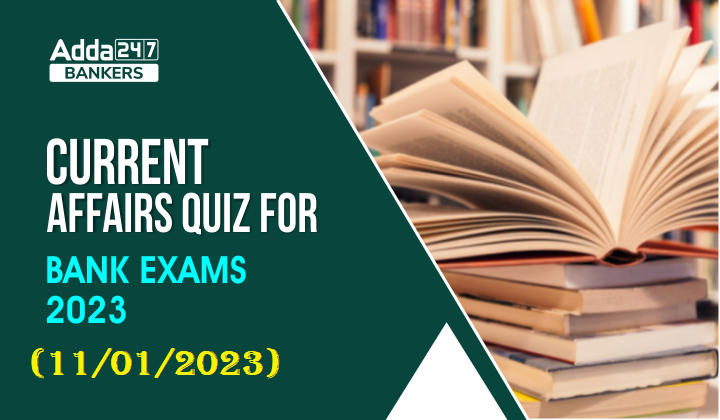 Q4. Sania Mirza has announced her retirement recently. She was related to which sport?
(a) Hockey
(b) Tennis
(c) Badminton
(d) Football
(e) Cricket

S7. Ans.(c)
Sol. PM Modi inaugurated the Pravasi Bharatiya Divas convention in Indore. President of the Cooperative Republic of Guyana Dr Mohamed Irfaan Ali will be the chief guest and the Republic of Suriname President Chandrikapersad Santokhi will be the special guest of honour.

S9. Ans.(d)
Sol. World Hindi Day or Vishwa Hindi Diwas is celebrated on 10th January every year to promote awareness about the language across the world.