Daily GK updates are incorporated with the important news that made the current affairs headlines for banking or other competitive exams. Daily GK Update is the complete bag of the important news that held all day long. One should have complete knowledge about the banking terms, current affairs news, etc. So, here is the GK update of 15th June 2020 to help you prepare the Current affairs part. After reading this section, you can successfully attempt Current Affairs Quiz. 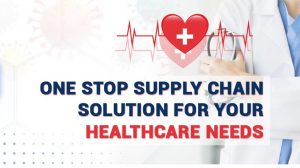 A CSIR National Healthcare Supply Chain Portal named as “Aarogyapath” has been launched with a vision of “providing a path which leads one on a journey towards Aarogya (healthy life)”. It is an information platform developed by CSIR to fill the critical gaps in last-mile delivery of patient care within India via improved availability and affordability of healthcare supplies. 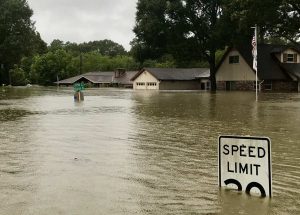 State of the art flood warning system “iFLOWS” has been launched in Mumbai. I-FLOWS consists of seven modules: Data Assimilation, Flood, Inundation, Vulnerability, Risk, Dissemination Module and Decision Support System. The system will enable Mumbai to predict floods three days before they happen and will make it more resilient as it will provide early signs of the forthcoming danger during high rainfall and cyclone events.

3. Attorney General of India KK Venugopal to get 1-year extension 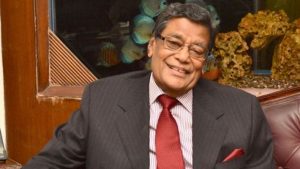 Attorney General of India, KK Venugopal will get the 1-year extension of service. His tenure is coming to an end on 30th June 2020. He was appointed as Attorney General and had succeeded Mukul Rohatgi on June 30, 2017. 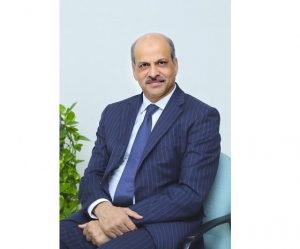 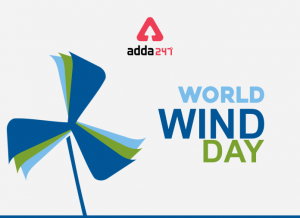 World Wind Day, also known as Global Wind Day, is observed on 15th June every year. The day raises awareness on wind energy, which is a natural form of energy and also sheds light on all the ways that wind energy helps to shape the energy systems. European Wind Energy Association (EWEA) established the day as Wind Day in the year 2007.

World Elder Abuse Awareness Day (WEAAD) is observed on 15th June every year to raise voice for the elderly who are abused and victimized. The main objective of this day is to provide an opportunity for communities around the globe to promote a better understanding of abuse and neglect of older persons by creating awareness of the cultural, social, economic and demographic processes affecting elder abuse and neglect. The day was officially recognized by the United Nations General Assembly in December 2011. 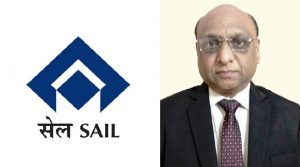 Atul Srivastava, Director of Steel Authority of India Limited (SAIL) passed away. He assumed charge as Director (Personnel) of SAIL on March 12, 2018. During his entire career, he had led Personnel and Administrative functions at SAIL’s Bokaro and Durgapur Steel Plants and also at its Corporate Office. 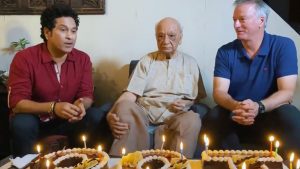 India’s oldest First Class cricketer Vasant Raiji passed away at the age of 100. He was a right-handed batsman and played nine First-Class games in the 1940s and scored 277 runs. He was also a founding member of Jolly Cricket Club in Mumbai. 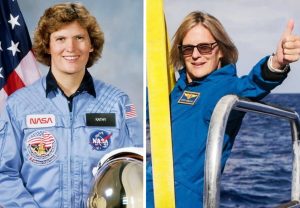 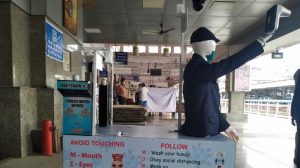 An Artificial Intelligence enabled robot “CAPTAIN ARJUN” has been launched by the Indian Railways’ Central Railway zone to intensify the screening of passengers and surveillance to keep a watch on anti-social elements. The robot undertakes the thermal screening of passengers and captures the temperature in a digital display panel. It also sounds an abnormal automatic alarm indicating a higher temperature than reference range. Hence, Captain ARJUN will provide enough protective cover to the passengers while undergoing the screening and also ensure security in the railway premises.