Daily GK updates are incorporated with the important news that made the current affairs headlines for banking or other competitive exams. Daily GK Update is the complete bag of the important news that held all day long. One should have complete knowledge about the banking terms, current affairs news, etc. So, here is the GK update of 16th June 2020 to help you prepare the Current affairs part. After reading this section, you can successfully attempt Current Affairs Quiz. 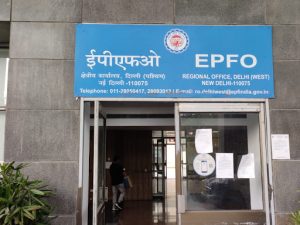 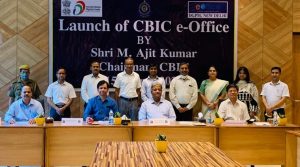 “e-Office” application has been launched in over 500 CGST and Customs offices across India by the Chairman of Central Board of Indirect Taxes and Customs (CBIC), M. Ajit Kumar. With the launch of application, CBIC has become one of the largest Government departments to automate its internal office procedures. The “e-Office” is a Mission Mode Project (MMP) under the National e-Governance of India. “e-Office” has been developed by National Informatics Centre (NIC) and is supported by the Department of Administrative Reforms and Public Grievances (DARPG). 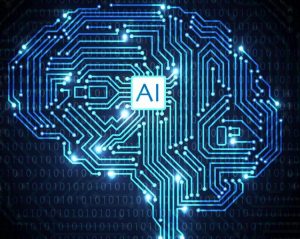 India has joined the Global Partnership on Artificial Intelligence (GPAI or Gee-Pay) as a founding member. GPAI was launched by a group of leading economies namely UK, EU, Australia, Canada, France, Germany, Republic of Korea, Singapore, Italy, Japan, USA, Mexico, New Zealand and India. This partnership among the leading economies aims to guide the responsible development as well as use of AI, grounded in human rights, diversity, innovation, inclusion, and economic growth. Organization for Economic Cooperation and Development (OECD) will host a Secretariat in Paris, in order to provide support to the Global Partnership on Artificial Intelligence (GPAI). It will also have two Centers of Expertise: one each in Paris and Montreal. 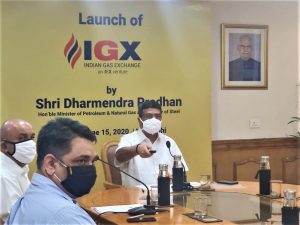 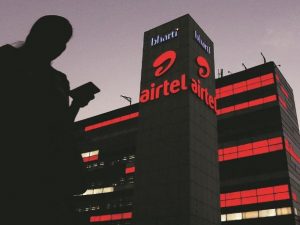 Airtel Payments Bank has launched ‘Suraksha Salary Account’ for Micro, Small and Medium Enterprises (MSME). India’s MSME sector has over 60 million units and accounts for 29 per cent of India’s GDP. 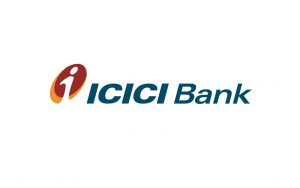 ICICI Bank has introduced an online overdraft(od) facility ‘Insta FlexiCash’ for its salary account customers. The end-to-end fully digital facility is often accessed with no documentation, using the Bank’s internet banking platform without visiting a bank branch. This facility is meant to guard ICICI Bank Salary Account customers against missing their Equated Monthly Instalments (EMIs) or cheque bounces thanks to insufficient funds by providing short-term instant credit. Customers can easily avail of this facility by initiating their application online. 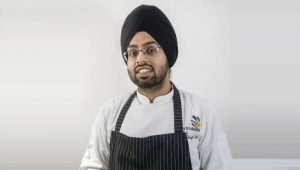 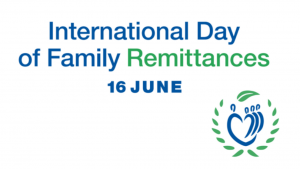 International Day of Family Remittances is observed on 16th June every year. The day recognizes the contribution of over 200 million migrants to improve the lives of their 800 million family members back home and to create a future of hope for their children. This year International Day of Family Remittances is celebrated under the theme: “Building resilience in times of crisis” 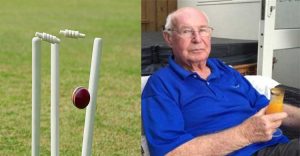 Former New Zealand Test cricketer, Matt Poore passed away. He was featured in 14 Tests for New Zealand, scoring 355 runs and picking up nine wickets between 1953-1956. He also played 61 Tests for Canterbury and scored 2,336 runs and ended up with 68 wickets. 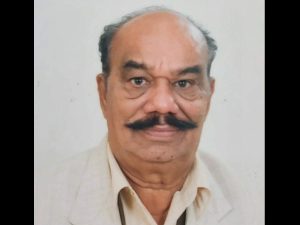 Former Lok Sabha MP and founder of Janalaxmi Cooperative Bank, Madhavrao Patil passed away. Patil had won from Nashik Lok Sabha constituency on a Congress ticket in 1998. He was a big supporter of Sharad Pawar and was among the first to join when the latter formed the Nationalist Congress Party in 1999. 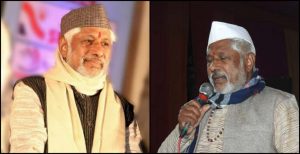 Noted folk singer of Uttarakhand, Heera Singh Rana passed away. He was born in 1942 in Manila Dandholi village of Almora. He visited Kolkata with a scholarship to review music. Recently he was appointed vice-chairman of Garhwal, Kumaoni and Jaunsari Academy by the govt of Delhi. 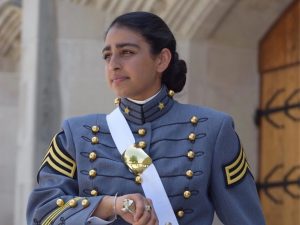 Anmol Narang has made history by becoming the 1st observant Sikh to graduate from the distinguished United States (US) Military Academy at West Point. She was among about 1,100 cadets who graduated at the premier institution’s campus in New York with the rank of 2nd lieutenant. She is hopeful that her efforts to represent her religion and community will encourage Americans to find out more about Sikhism. She was born and raised in Roswell, Georgia. 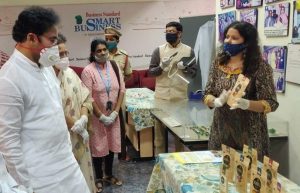 A device named “GermiBAN” has been launched by the Union Minister of State for Home affairs G. Kishan Reddy. The device has been developed by Atal Incubation Centre & Association of Lady Entrepreneurs of India (ALEAP) Women Entrepreneurs (WE) HUB. The recently launched device has the capability of killing 99.9% of surface and air microbes. Hence the device will be very useful for quarantine centres, isolation wards, hospitals and all general places for killing viruses like coronavirus. 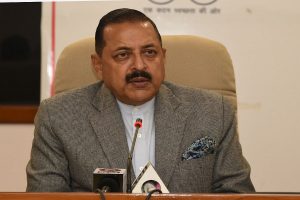 “Feedback Call Centres on Public Grievances” has been launched by the Union Minister of State for Personnel, Public Grievances and Pensions, Dr. Jitendra Singh. During the launch, the minister also interacted with 4 citizens whose grievances were successfully redressed on the COVID-19 National Monitor for Public Grievances. Various “Feed Back Call Centers” have been operationalized by the Department of Administrative Reforms and Public Grievances (DARPG) in collaboration with Bharat Sanchar Nigam Limited (BSNL).