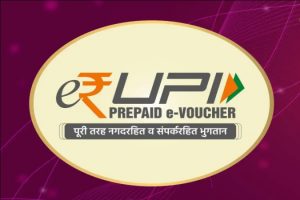 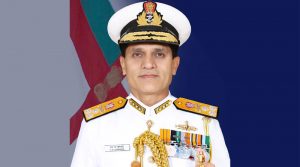 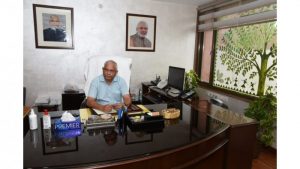 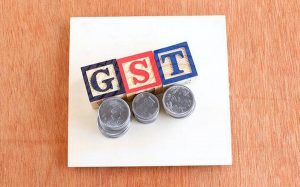 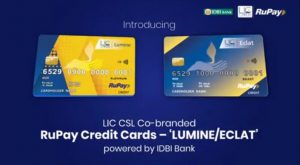 The main topic of discussion were: 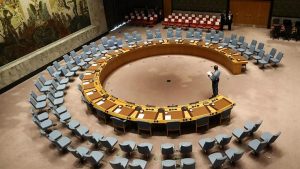 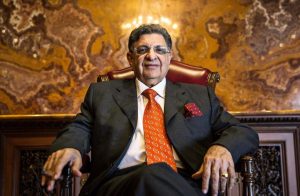 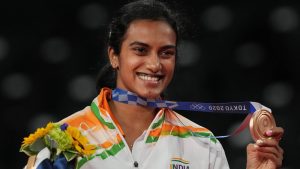 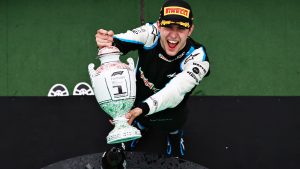 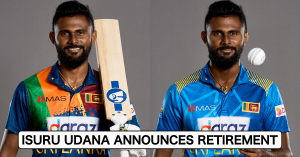 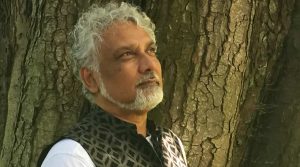 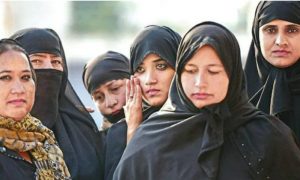 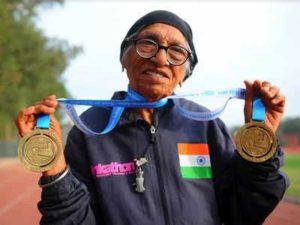