Daily GK updates are incorporated with the important news that made the current affairs headlines for banking or other competitive exams. Daily GK Update is the complete bag of the important news that held all day long. One should have complete knowledge about the banking terms, current affairs news, etc. So, here is the GK update of 23rd May 2020 to help you prepare the Current affairs part. After reading this section, you can successfully attempt Current Affairs Quiz. 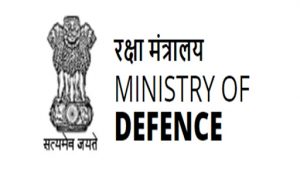 The Department of Defence Production (DDP), Ministry of Defence in an attempt to further encourage procurement from local suppliers to boost ‘Make in India’, has given approval to 26 defense items out of 127 already notified clause 3(a) of the Public Procurement ( Preference to Make in India) order 2017. The government will make individual budgetary provisions for procuring Indian made defense equipment to help reduce the defense import bills & boost the Make In India scheme.

2. CBSE handbooks on Cybersecurity for Students launched by HRD 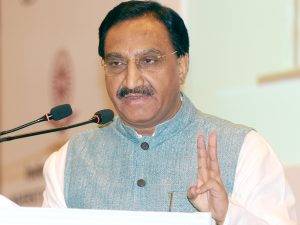 Union HRD Minister Ramesh Nishank has released three handbooks name: ‘Cyber safety – A handbook for students’; ‘In pursuit of Excellence’ and ‘21st Century skills’, by the CBSE based on the measures taken by the board to adopt value-based global standards of education.

3. ICMR Revised Advisory on the use Of Hydroxychloroquine

The Indian Council of Medical Research has revised its advisory on the use of HCQ (Hydroxychloroquine).  According to the new advisory, the HCQ is only permitted and should only be given on the prescription of a registered medical practitioner. Three new categories has been included to whom HCQ shall be prescribed as prophylactic treatment which are: Asymptomatic Health care workers, Asymptomatic frontline workers employed in containment zones, Paramilitary and police personnel.

4. India became 2nd largest manufacturer of PPE in the world 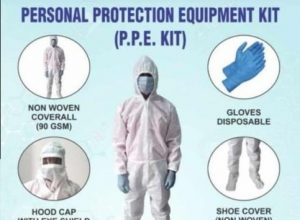 India has become the second-largest manufacturer of Personal Protective Equipment in the world following China which is currently leading producer of PPE in the world. A PPE kit basically consists of shoe cover, gloves, eye shield, mask, and gown. The data given above was provided by the Ministry of Health. 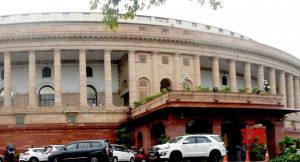 Lok Sabha has passed the Mineral Laws (Amendment) Bill, 2020 which aims to amend Mines and Minerals (Development and Regulation) Act, 1957 along with Coal Mines (Special Provisions) Act, 2015. Commercial mining will completely be open up in the coal sector by this bill and it also intends to remove end-use restrictions to participate in coal mine auction. 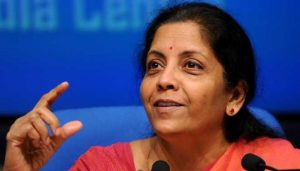 Finance Minister Nirmala Sitharaman has increased the import duty of green energy equipment like cells by 20% in the Budget 2020-21. The aim is to drive local manufacturing of the equipment and lowering the import of low-quality Chinese equipment. 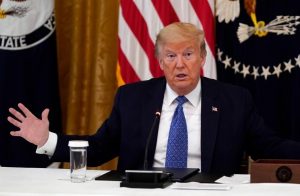 The Treaty on Open Skies was signed in 2002 and recently US President Donald Trump has announced that the USA is to withdraw from Open Skies treaty accusing that Russia has not stuck to its part of the deal. This is the third international arms pact inline from which the US has pulled out since Donald Trump become President.