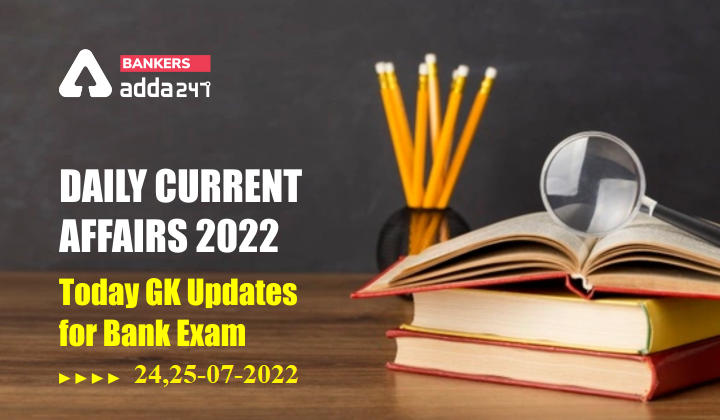 Daily GK updates are incorporated with the important news that made the current affairs headlines for banking or other competitive exams. Daily GK Update is the complete bag of the important news that is held all day long. One should have complete knowledge about banking terms, current affairs news, etc. So, here is the GK update for 24th-25th July 2022 to help you prepare the Current affairs part. After reading this section, you can successfully attempt Current Affairs Quiz.

1. Center modifies Flag Code of India 2002 to permit tricolour to be displayed constantly 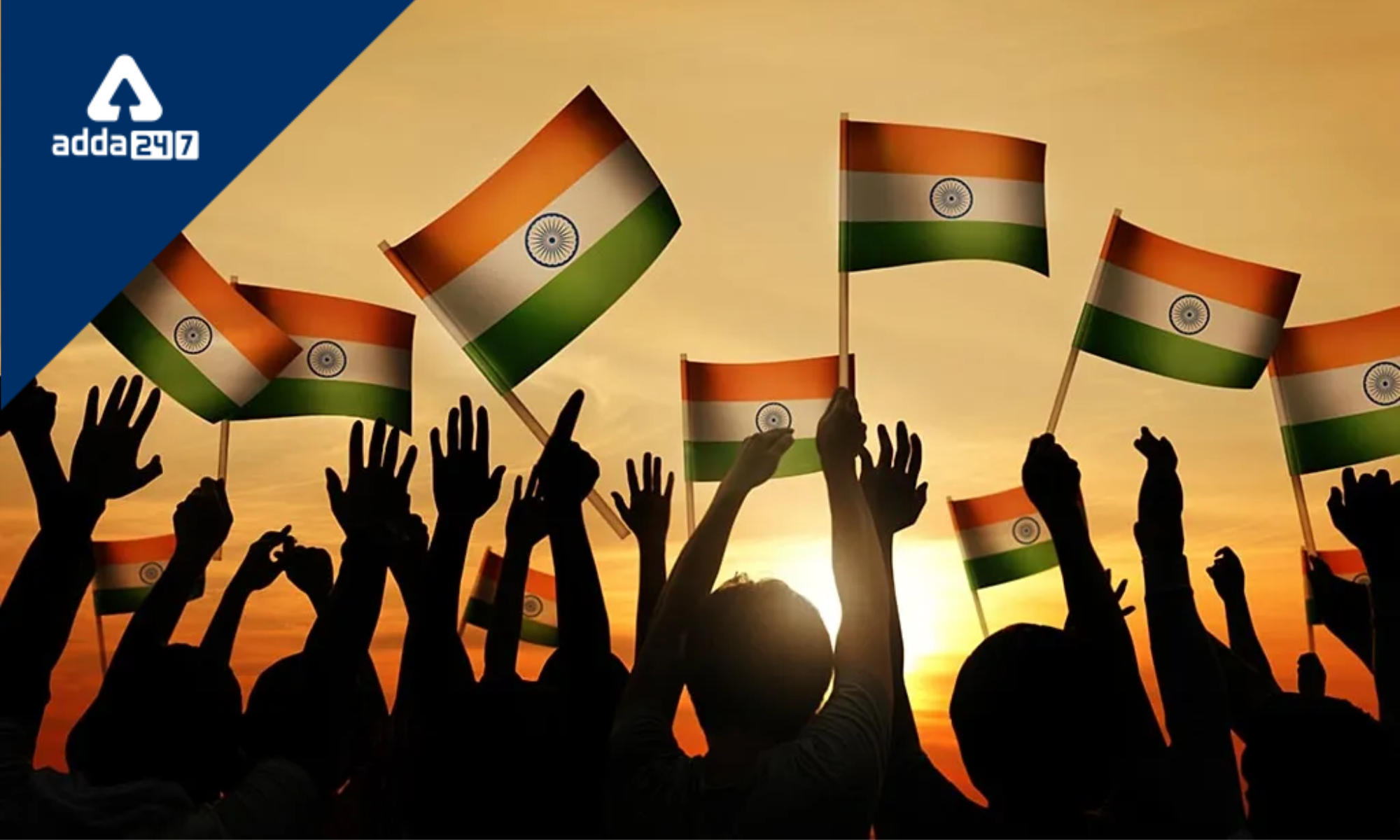 2. Kamal Haasan honoured by the UAE, obtains a Golden Visa 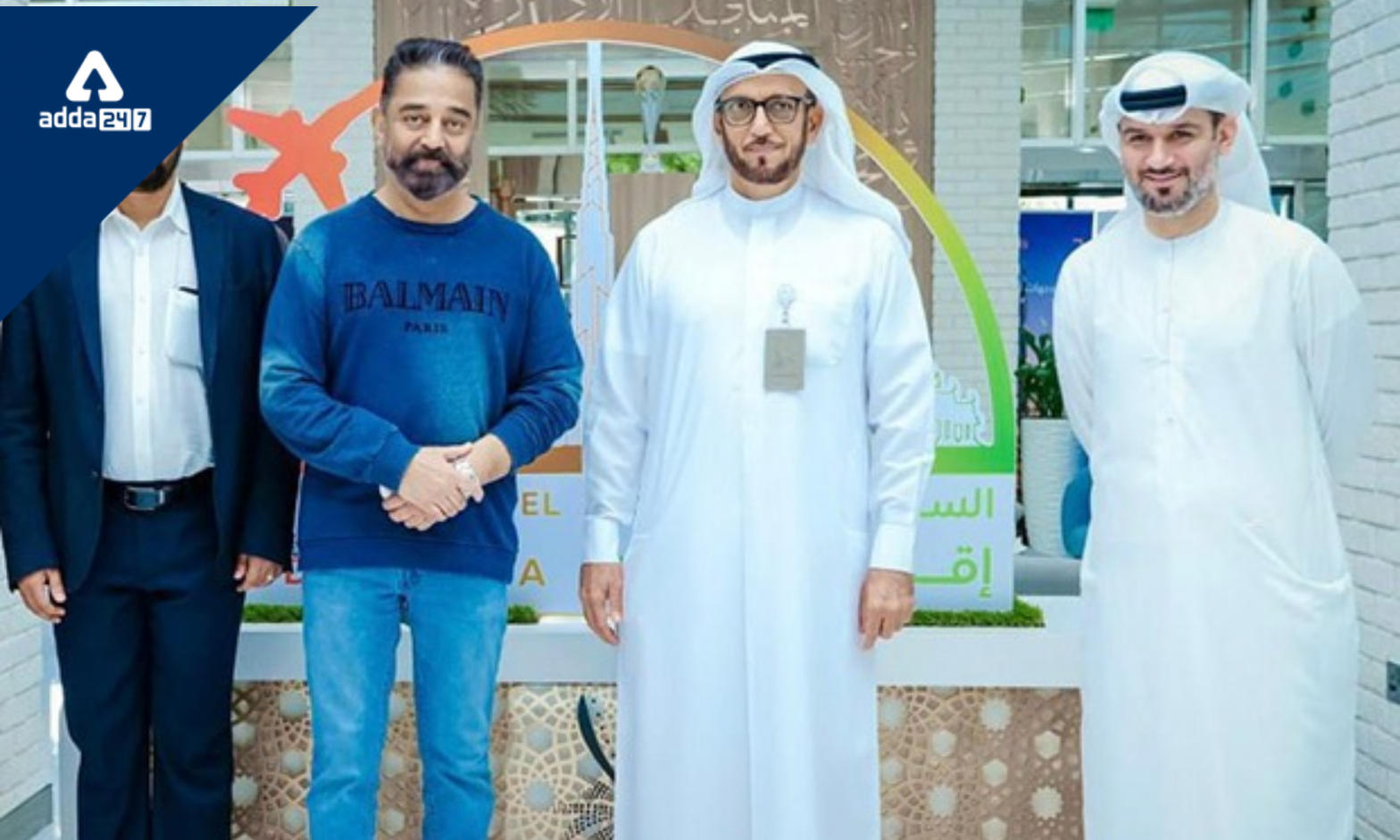 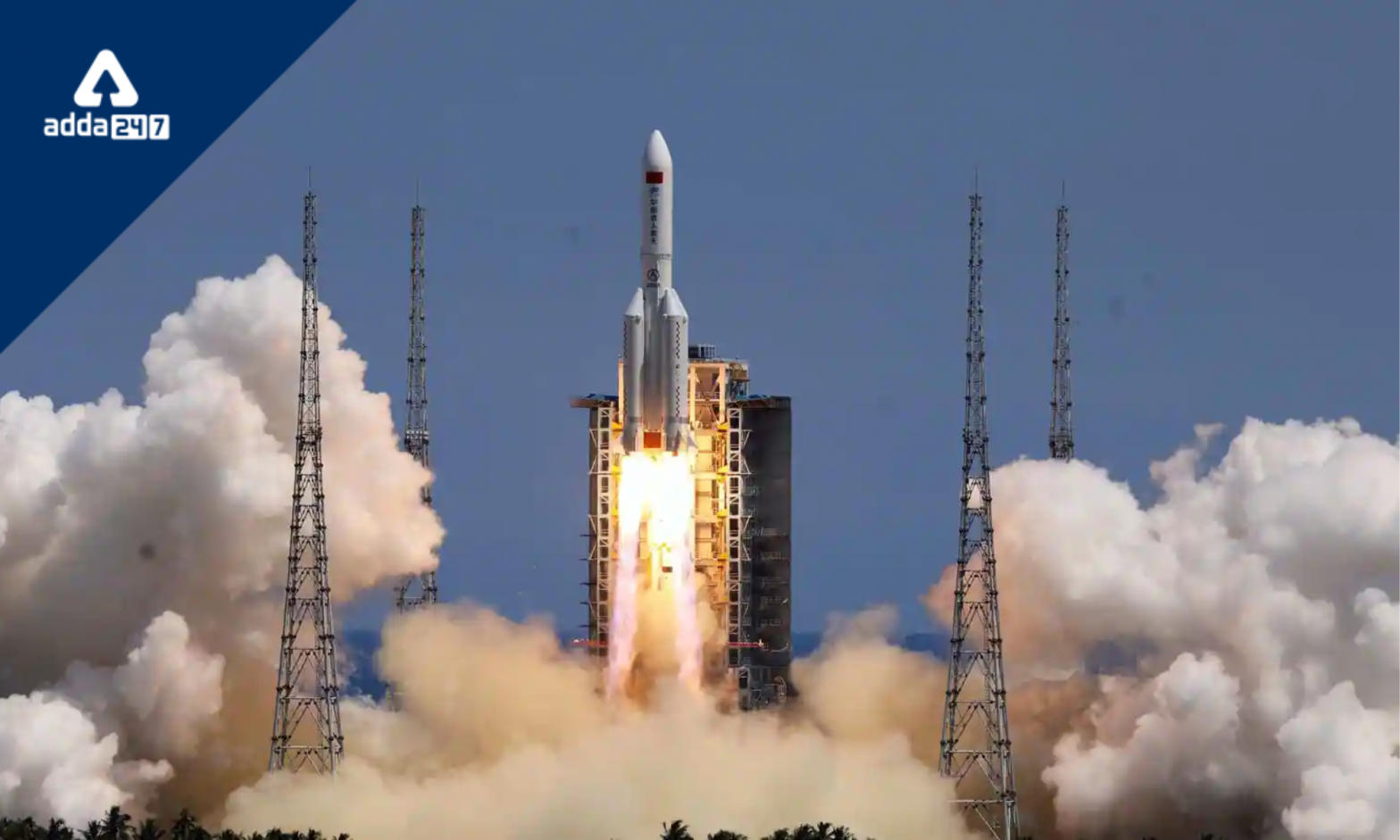 4. Ravinder Takkar to be replaced by Akshaya Moondra as CEO of Vodafone Idea 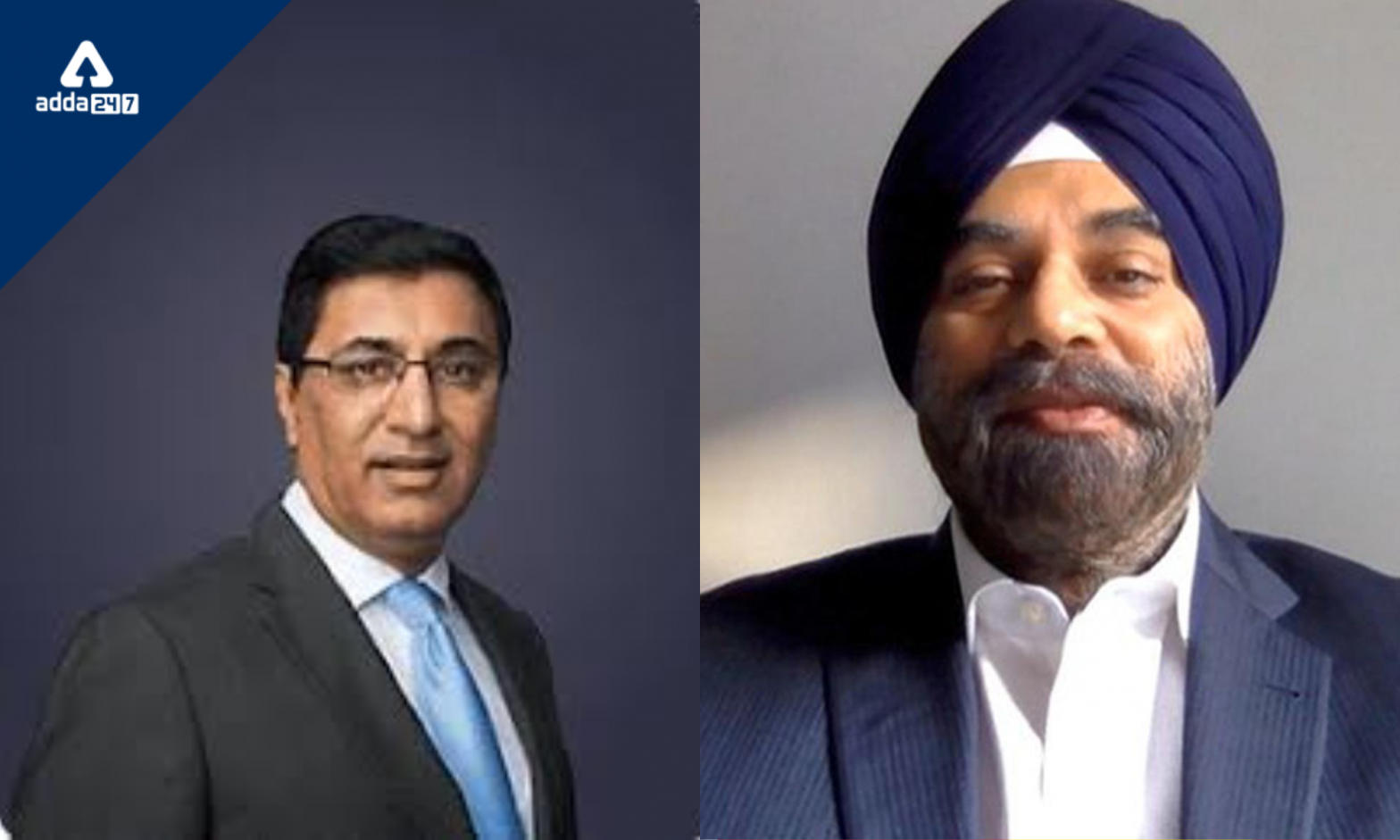 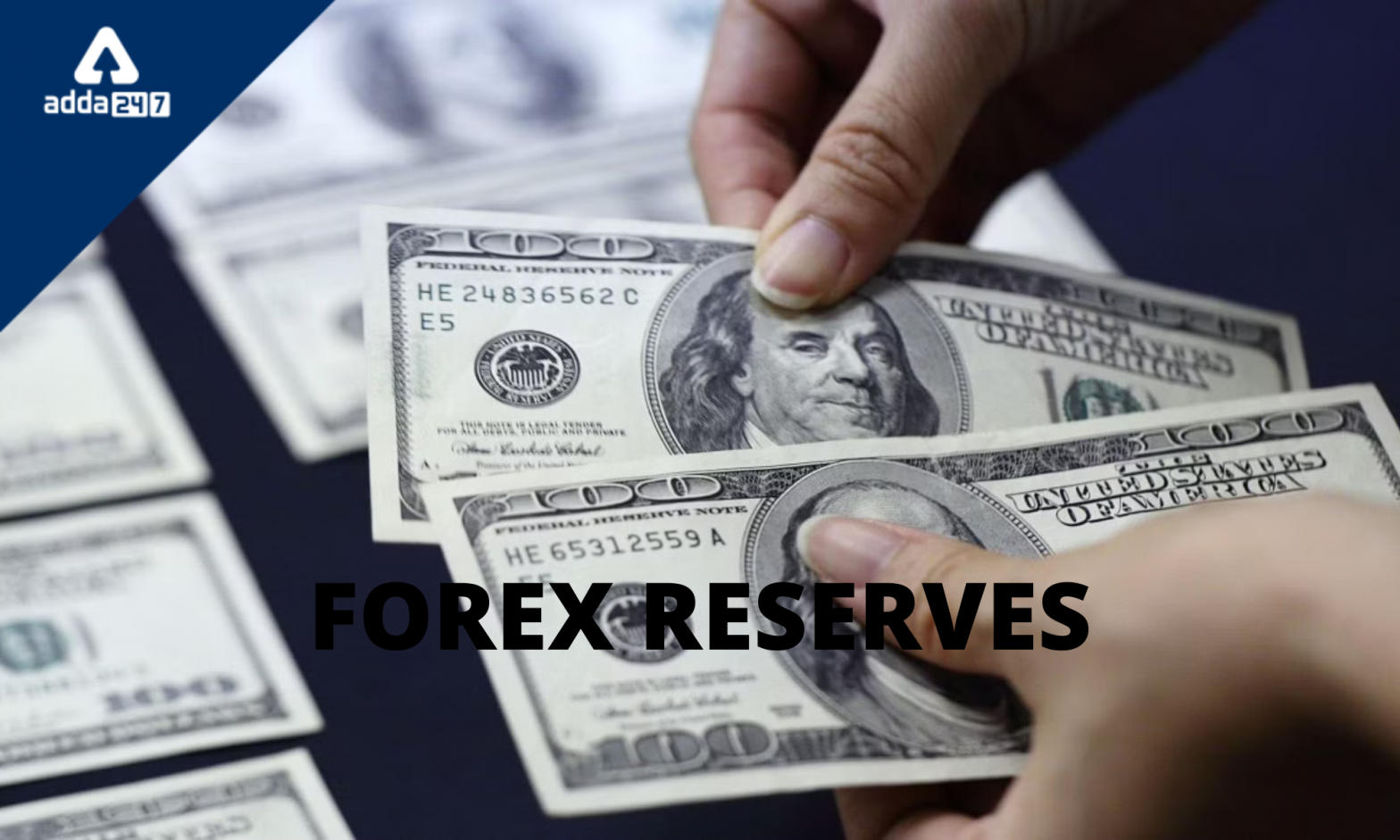 6. International Conference on Chemistry and Applications of Soft Materials 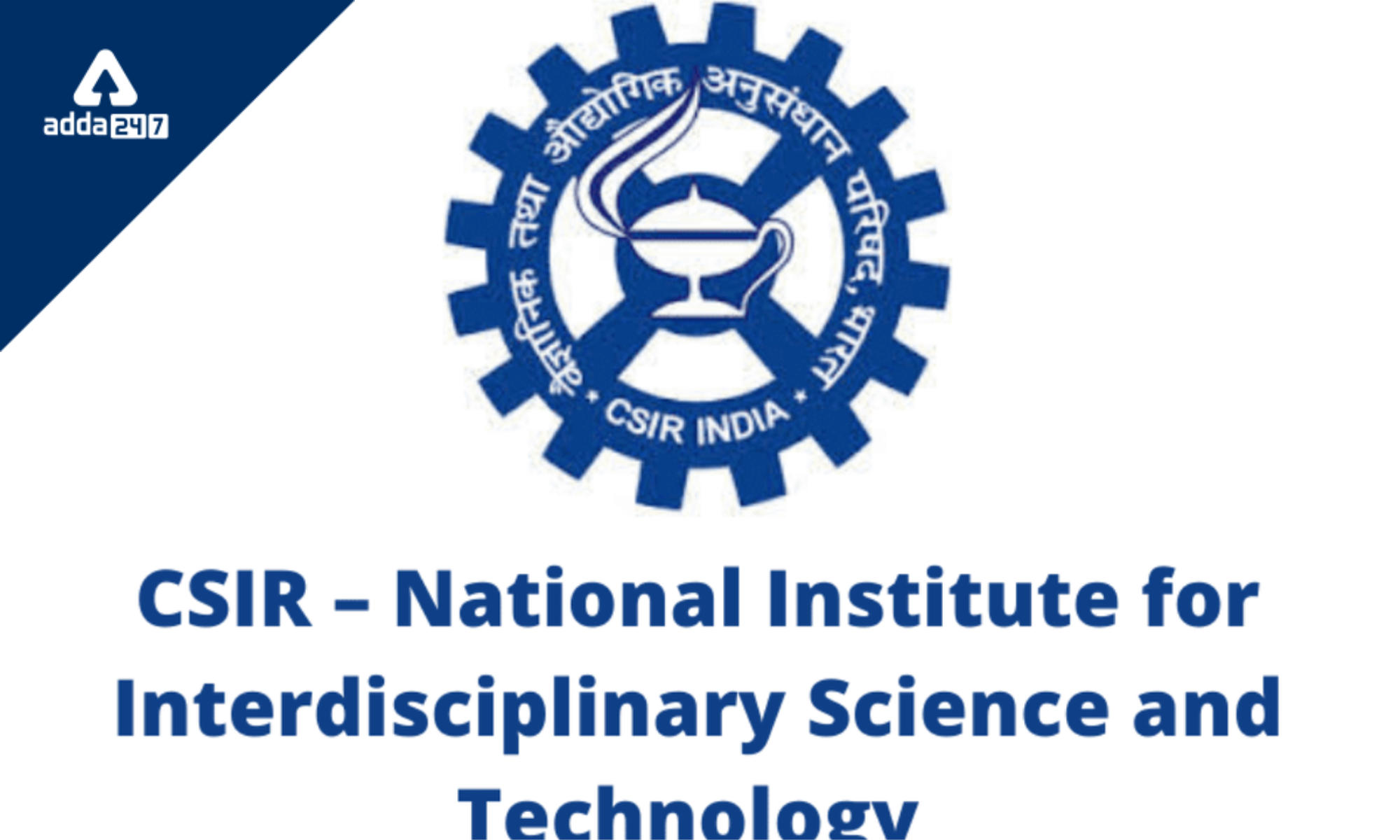 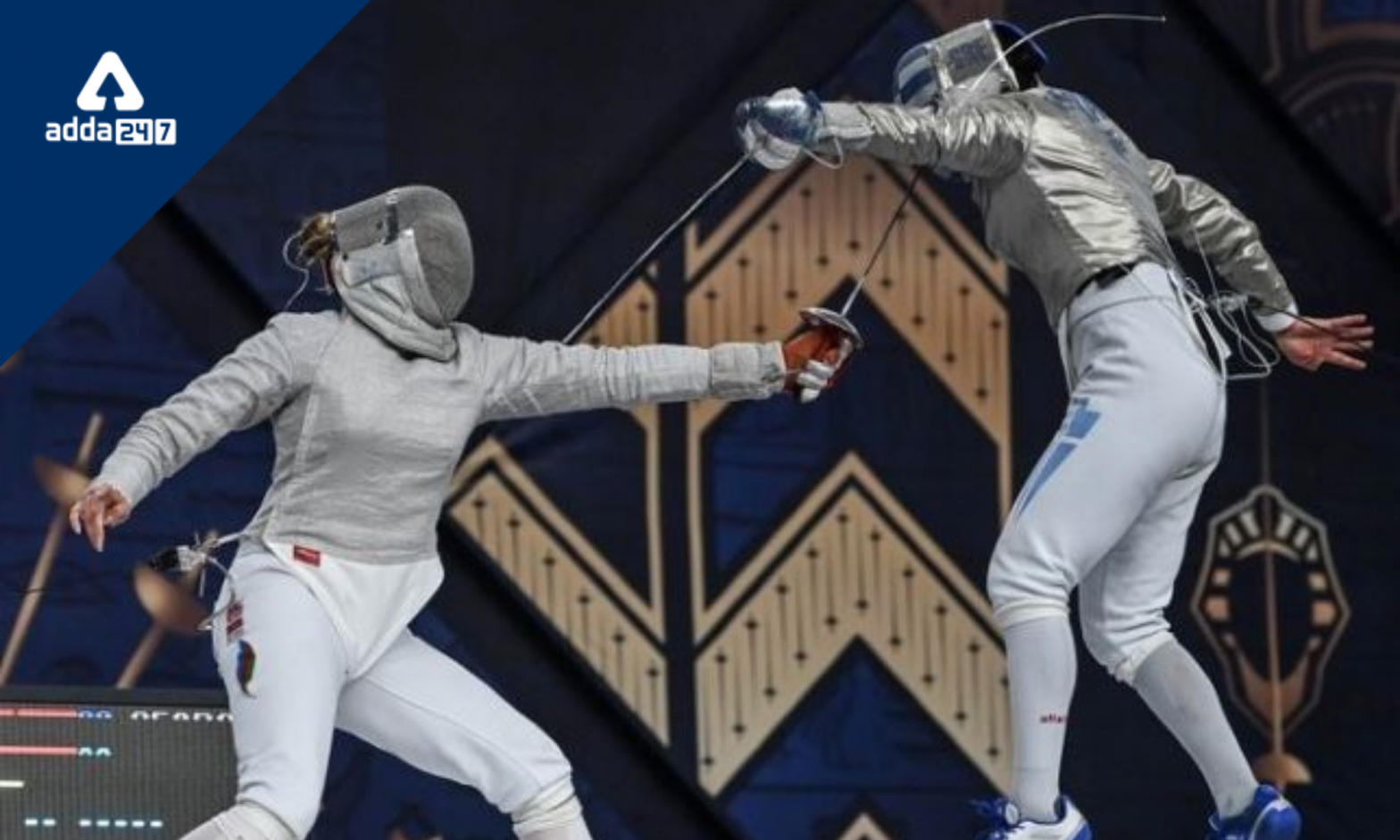 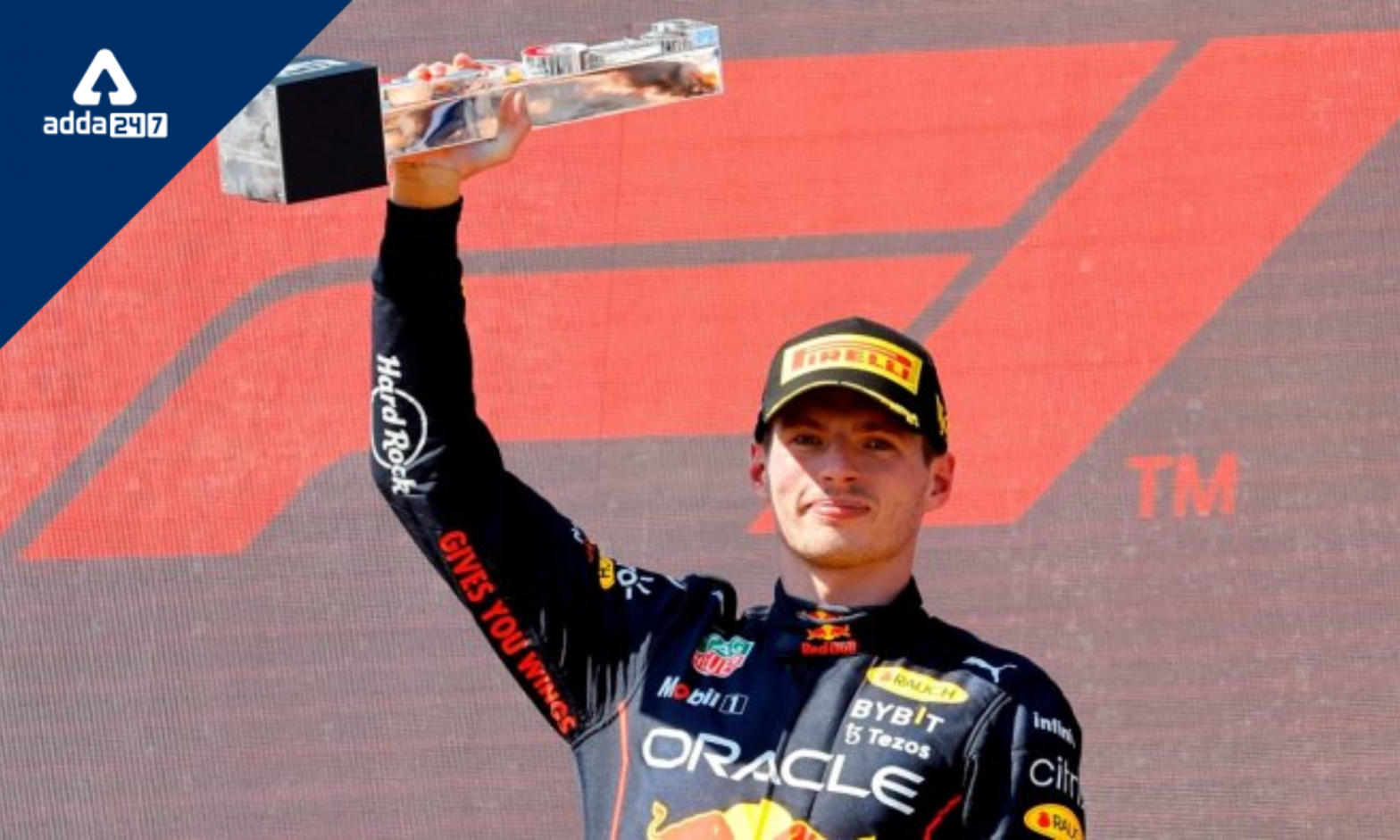 9. Neeraj Chopra wins a silver medal in the javelin at the world championships 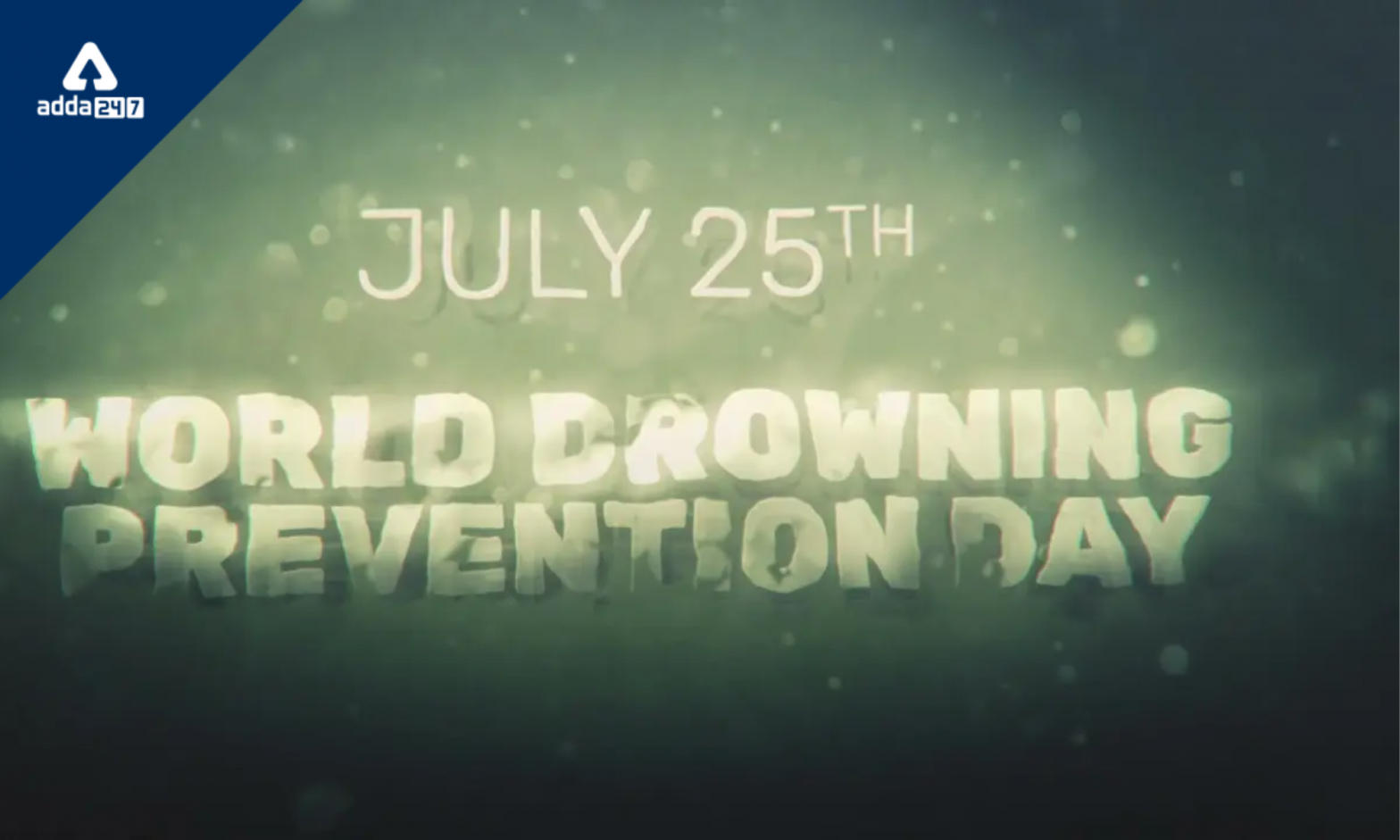