Daily GK updates are incorporated with the important news that made the current affairs headlines for banking or other competitive exams. Daily GK Update is the complete bag of the important news that held all day long. One should have complete knowledge about the banking terms, current affairs news, etc. So, here is the GK update of 27th June 2020 to help you prepare the Current affairs part. After reading this section, you can successfully attempt Current Affairs Quiz. 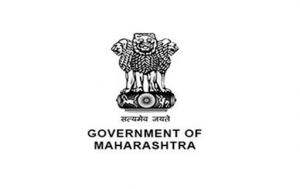 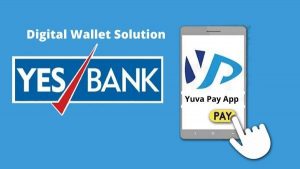 Yes Bank has partnered with UDMA Technologies to launched its digital wallet solution ‘Yuva Pay’ mobile app. Through this app, the bank enables contactless payments for its customers. With the help of the app, customers can pay their utility bills (including municipal, house, water tax, electricity, LPG, DTH, Mobile bill, license fees), make insurance renewals, FASTag recharges, EMI payments, and use the app to make payments at retail outlets. 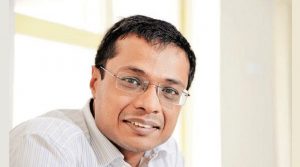 4. India slips down at 77th place in accounting money in Swiss banks 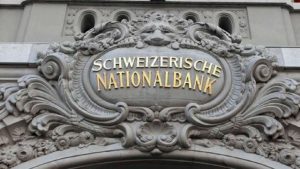 Swiss National Bank (SNB) has released ‘Annual banking statistics, 2019’. According to the latest SNB data, India has moved down three places to 77th rank in terms of money parked by its citizens. However, many neighbouring countries are below India in the list. Among them, Pakistan is ranked 99th, Bangladesh 85th, Nepal 118th, Sri Lanka 148th, Myanmar 186th and Bhutan 196th. India-based branches, accounting for just about 0.06 per cent of the aggregate funds parked by all foreign clients of Switzerland-based banks. While Britain holds the first place in this list with a share of 27 % of the total deposits.

5. NASA headquarters to be renamed for Mary W. Jackson 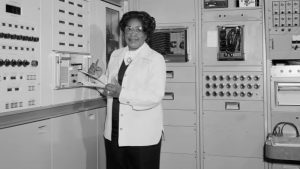 NASA has announced that its headquarters in Washington, D.C., will be named after Mary W. Jackson, one of its history-making engineers. The information was passed by NASA Administrator Jim Bridenstine. 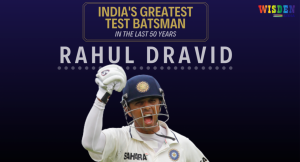 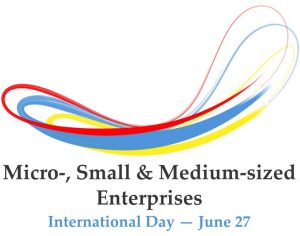 Micro-, Small and Medium-sized Enterprises Day is observed globally on 27th June every year since 2017. This day is observed by the United Nations to raise public awareness of their contribution to sustainable development and the global economy. Micro, small and Medium-sized businesses celebrate this day in recognition of their work in local and global economies. These enterprises, which generally employ fewer than 250 persons, are the backbone of most economies worldwide. 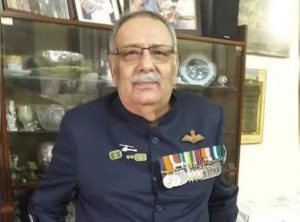 Vir Chakra awardee, Sqn Ldr (retd) Parvez Jamasji passed away. He was commissioned in 1965 and retired in 1985. He was awarded the Vir Chakra for gallantry during the 1971 Indo-Pakistan war. During the operations against Pakistan in December 1971, Flight Lieutenant Parvez Rustom Jamasji was serving with a helicopter unit. His Helicopter flown by him was attacked twice by machine gun and twice by mortars.