Daily GK updates are incorporated with the important news that made the current affairs headlines for banking or other competitive exams. Daily GK Update is the complete bag of the important news that held all day long. One should have complete knowledge about the banking terms, current affairs news, etc. So, here is the GK update of 28th April 2020 to help you prepare the Current affairs part. After reading this section, you can successfully attempt Current Affairs Quiz. 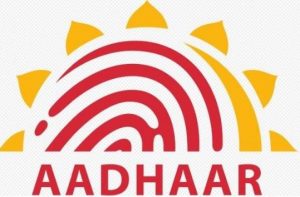 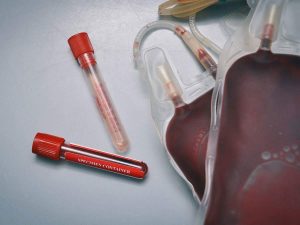 Lucknow based King George’s Medical University (KGMU) has become India’s 1st government hospital to successfully launch the plasma therapy treatment for COVID-19. Convalescent Plasma Therapy is an experimental procedure for COVID-19 patients. It aims at using antibodies from the blood of a recovered Covid-19 patient to treat those who are critically affected by the virus. The therapy can also be used to immunise those who are at a high risk of contracting the virus. 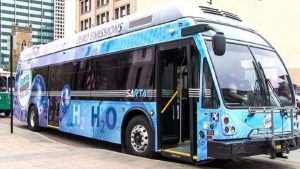 A Global Expression of Interest (EoI) has been launched by the National Thermal Power Corporation (NTPC) to provide 10 Hydrogen Fuel Cell (FC) based electric buses and an equal number of Hydrogen Fuel Cell-based electric cars in Leh and Delhi. The initiative is undertaken with support from the Ministry of New and Renewable Energy and aims to launch hydrogen-powered vehicles at the decarbonizing quality phase. 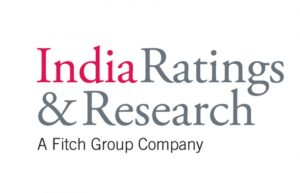 A credit rating agency India Ratings and Research (Ind-Ra) has reduced India’s Fiscal Year 2021 gross domestic product (GDP) growth to 1.9% from 3.6%, announced in March 2020. The GDP growth has been slashed by the credit rating agency citing the assumption of the partial lockdown to continue in India till mid-May 2020 due to the COVID-19 pandemic. 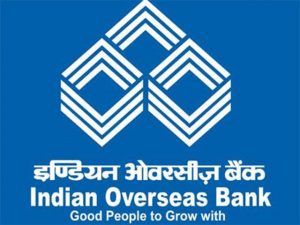 A special borrowing scheme has been rolled out by the Indian Overseas Bank (IOB) for self help groups (SHGs) to help the SHGs in order to overcome the difficulties posed by COVID-19. The Special borrowing scheme can be availed by interested borrowers till June 30, 2020 and can apply via branches directly or through business correspondents. Each member of a self help group can avail a maximum loan amount of Rs 5,000 while there is a cap of Rs 1 lakh for the group.

6. Airtel ties up with Nokia to improve network capacity 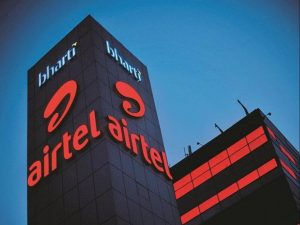 Nokia and Bharti Airtel has signed a multi-year agreement of around $1 billion in order to improve the network capacity of Bharti Airtel. This $1 billion deal will improve customer experience of Bharti Airtel’s customers by providing them best-in-class connectivity. According to the deal between two companies, Nokia will deploy approximately 3,00,000 radio units across several spectrum bands, including 900 Mhz, 1800 Mhz, 2100 Mhz and 2300 Mhz across India by 2022. 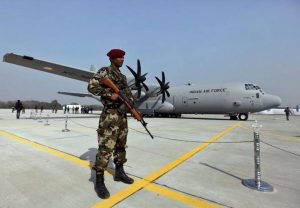 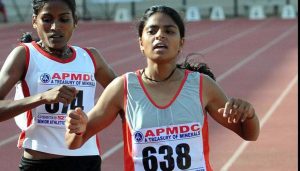 The Athletics Integrity Unit (AIU) has banned the Indian middle-distance runner, Jhuma Khatun for 4 years for using banned substances (Steroids) for the doping case from 2018. The sample from Jhuma Khatun was collected during the National Inter-State Championships in June 2018 in Guwahati meet. 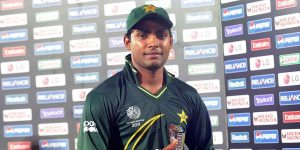 Pakistani batsman Umar Akmal has received a ban from the Pakistan Cricket Board for all forms of cricket for a period of three years. He has been charged with two breaches of anti-corruption codes of Pakistan Cricket Board after he failed to report details of corrupt approaches made to him ahead of 2020 PSL. He was charged under Article 2.4.4, which deals with a failure of participant to disclose to the PCB Vigilance and Security Department (without unnecessary delay) full details of any approaches or invitations received by the Participant to engage in Corrupt Conduct under this Anti-Corruption Code”. 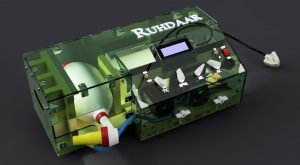 A low-cost mechanical ventilator “Ruhdaar” has been created by a team of engineering students from IIT Bombay, NIT Srinagar and Islamic University of Science & Technology (IUST), Jammu and Kashmir, with the help of locally available materials. “Ruhdaar” costed the team around Rs. 10,000, which can be lowered during its mass production. 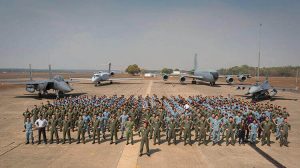 “Pitch Black 2020”, a premier multilateral air combat training exercise between India and Australia has been cancelled by Australia due to the current and anticipated impacts of the worldwide pandemic of COVID-19. Chief of the Royal Australian Air Force (RAAF), Meg Hupfeld informed Air Chief Marshal Rakesh Kumar Singh Bhadauria of Indian Air Force (IAF) about the cancellation through a letter.

12. World Day for Safety and Health at Work observed globally on 28 April 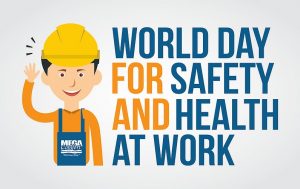 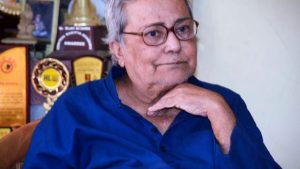 Noted Odia Dramatist & playwriter Bijay Mishra, who received Kendra Sangeet Natak Akademi Award in 2013 for his book ”Banaprastha”, passed away. He was also a recipient of Odisha Sahitya Akademi award. 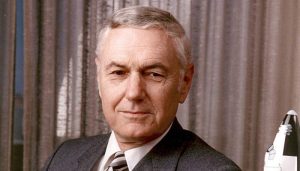 James M. Beggs, who served as the 6th administrator of the National Aeronautics and Space Administration (NASA) passed away. He served within the agency’s top position from July 1981 to December 1985. NASA had quite 20 successful spacecraft missions during Beggs’ tenure.