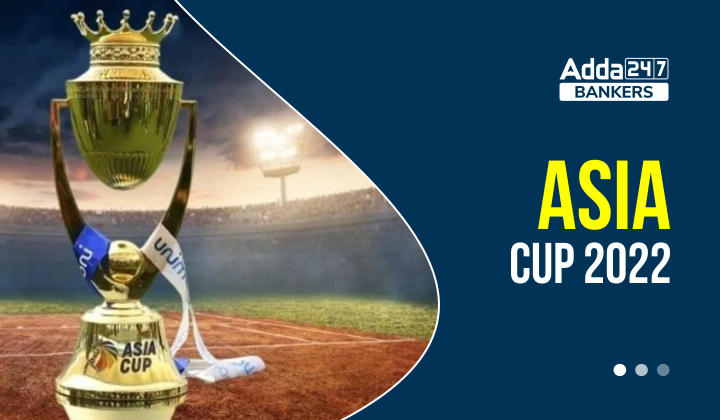 Asia Cup 2022: The 15th Edition of the Asia Cup tournament has been started on 27th August 2022 in UAE. Asia Cup is a cricket tournament in which 6 Asian Cricket teams will play against each other from 27th August 2022 to 11th September 2022 to win the Asia Cup 2022. India is currently the defending champions and will try to retain the title of Asia Cup under the leadership of Rohit Sharma (The Current ODI Indian Cricket Team’s Captain). If we look at the past figures then India has dominated in Asia Cup after winning 7 times while Sri Lanka has also won 5 times and Pakistan won only 2 times. So today in this article we are going to discuss about Asia Cup 2022 and some of the most interesting facts related to it.

Given that it has been around since the 1980s, the competition carries a lot of prestige and historical significance, and the winning squad will undoubtedly be able to claim bragging rights as the greatest on the continent. After all, the competition returns to the shortest format this year after making its T20I debut in the Bangladesh 2016 edition. Additionally, with sides like India and Pakistan already having confirmed their entire squads, one can anticipate that the Asia Cup will serve as a type of dress rehearsal for the ICC’s marquee T20 tournament in Australia in October.

The 15 members Indian team which will participate in Asia Cup 2022 under the Captainship of Rohit Sharma is given below.

In the Asia cup 2022 there are 5 teams which are permanent i.e. India, Pakistan, Bangladesh, Sri Lanka, Afghanistan but the 6th team will be the one who will won the Asia Cup qualifier. The teams  which will fight for the spot of 6th team in Asia Cup 2022 are  Singapore, UAE, Hong Kong and Kuwait.