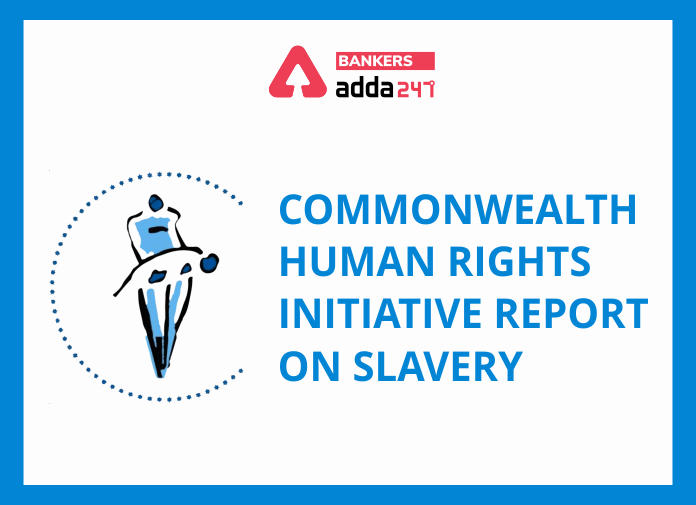 Commonwealth Human Rights Initiative (CHRI) and International anti-slavery organisation released a report on slavery on the occasion of World Day Against Trafficking in Persons (30th July). It assessed the progress made by Commonwealth countries on the promises made in 2018 to end modern slavery by 2030 and achieve the Sustainable Development Goal (Target 8.7) of ending forced labour, human trafficking and child labour.

Important points of the Report: