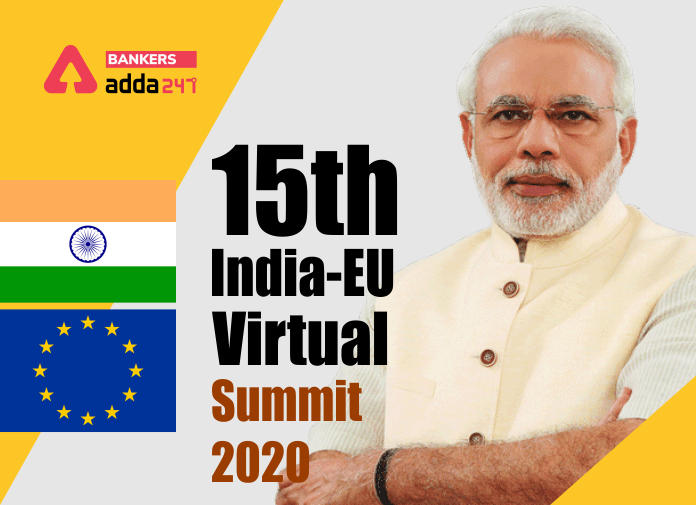 Issues Involved in the Summit:

Trade Pact between Indian and EU:

Defence and Security Cooperation between India and EU:

The European Union is a political and economic union of 27 member states that are located primarily in Europe. Its members have a combined area of 4,233,255.3 km² and an estimated total population of about 447 million. The EU and European citizenship were established when the Maastricht Treaty came into force in 1993.