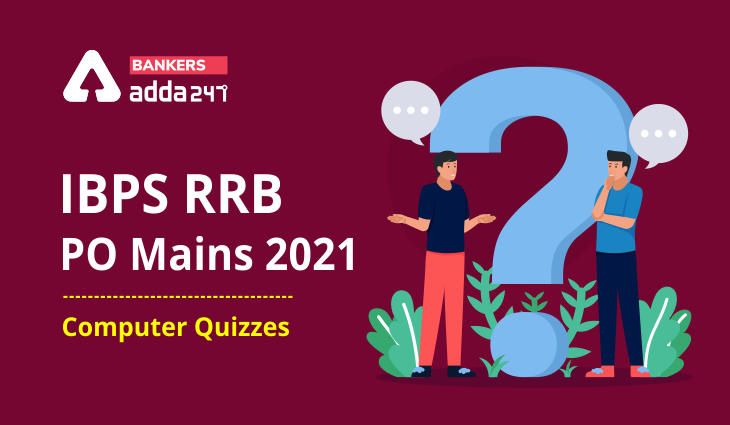 Q1. Which of the following is a set of rules that governs data communication.
(a) Protocols
(b) Standards
(c) RFCs
(d) Servers
(e) None of these

Q2.What is the technical term for the devices connected in a network?
(a) Hubs
(b) Nodes
(c) Sections
(d) Attachment units
(e) Access points

Q3.Communication channel is shared by all the machines on the network in:
(a) Broadcast network
(b) Unicast network
(c) Multicast network
(d) Internet Protocol Address
(e) None of the above

Q6.Which among the following is the most suitable type of network that phone lines would use?
(a) WAN
(b) LAN
(c) WWAN
(d) CAN
(e) SAN

Q7. Which among the following operation relates to a set of computers connected to a LAN?
(a) They can process faster
(b) Main purpose is to go on line
(c) They can now share information and/or share peripheral equipment
(d) Sole purpose of sending/receiving E-mail
(e) They can only manage ROM

Q8. Which of the following is any malicious computer program which is used to hack into a computer by misleading users of its true intent?
(a) Worm
(b) Spyware
(c) Trojan horse
(d) Keylogger
(e) VGA file

Q9.In which type of malicious act, hacker contacts you by phone or email and attempts to acquire your password?
(a) spoofing
(b) phishing
(c) spamming
(d) bugging
(e) None of these

Q10.Which of the following software program that secretly collects information and monitors your actions without your knowledge?
(a) Adware
(b) Freeware
(c) Spyware
(d) Spooling
(e) Pharming

Q12.Which of the following is the key function of a firewall?
(a) Monitoring
(b) Deleting
(c) Copying
(d) Moving
(e) None of these

Q13. Which of the following cable technologies covert electrical signals into optical signals?
(a) Coaxial
(b) STP
(c) UTP
(d) Fiber optic
(e) All of these

Q14. ………… cable carries signals in the form of fluctuating light in a glass?
(a) Coaxial
(b) Twisted pair
(c) Two wire open line
(d) Fiber optics
(e) None of these.

Q15.Twisted pair wires are commonly used in?
(a) Telephones networks
(b) Cable TV Networks
(c) Computer networks
(d) Both (a) and (b)
(e) None of the above

S1. Ans.(a)
Sol. A protocol is a standard set of rules that allow electronic devices to communicate with each other.

S2.Ans.(b)
Sol. In a computer network, the devices are called nodes.

S3.Ans.(a)
Sol. Broadcast networks: It has a single communication channel that is shared by all the machines on the network. Short messages, called packets in certain contexts, sent by any machine are received by all the others.

S4.Ans.(a)
Sol. A local-area network (LAN) is a computer network that spans a relatively small area. Most often, a LAN is confined to a single room, building or group of buildings.

S5. Ans. (b)
Sol. LANs can be connected by bridges. Bridge is a device used to connect two separate Ethernet networks into one extended Ethernet.

S8. Ans.(c)
Sol. In computing, Trojan horse, or Trojan, is any malicious computer program which is used to hack into a computer by misleading users of its true intent.

S9. Ans.(b)
Sol. Phishing is a cybercrime in which a target or targets are contacted by email, telephone or text message by someone posing as a legitimate institution to lure individuals into providing sensitive data such as personally identifiable information, banking and credit card details, and passwords.

S10. Ans.(c)
Sol. Spyware is the term given to a category of software which aims to steal personal or organizational information. It is done by performing a set of operations without appropriate user permissions, sometimes even covertly.

S11.Ans.(e)
Sol. Firewall is a network security system that monitors and controls the incoming and outgoing network traffic based on predetermined security rules. It typically establishes a barrier between a trusted, secure internal network and another outside network, such as the Internet, that is assumed not to be secure or trusted.

S12.Ans.(a)
Sol. A firewall is a program or device that acts as a barrier to keep destructive elements out of a network or specific computer. Firewalls are configured (in hardware, software, or both) with specific criteria to block or prevent unauthorized access to a network.

S14.Ans.(d)
Sol. A fiber optic cable consists of a bundle of glass threads, each of which is capable of transmitting messages modulated onto light waves.

S15.Ans.(a)
Sol. Twisted pair wires are used in telephone networks and for digital data transmission over short distances up to 1 km.