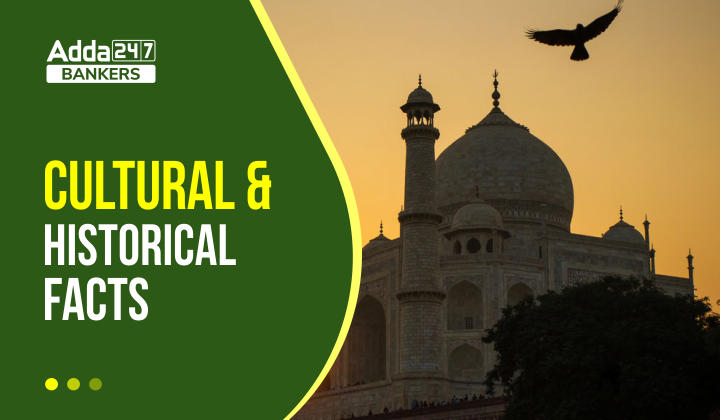 For general awareness section, one needs to prepare smartly. This article has the compilation of historical places, personalities, cultural festivals which were in news in last three months. The more you revise, the better will be the output. You can also write to us in the comment section for any specific compilation or topic you want to have for your preparation.