Access to All Banking Exams Courses!
Buy Now
READ ON APP
Home Uncategorized Current Affairs 11th December 2018: Daily GK Update
Facebook
Twitter
Google+
Pinterest
WhatsApp
December 11, 2018
Dear Aspirants,
The General Awareness Section of Banking Exams covers numerous sections in it like Banking Awareness, Static GK, and Current Affairs. But the most important thing that you might have noticed is that both the Banking Awareness and Static Awareness questions asked in the General Awareness Section are based on Current Affairs only. The questions on Static and Banking Awareness are related to the countries, events or anything that has been in news for a while. Here is the Daily GK Update to get you acquainted with the top events that made the headlines today!!

i. The indigenously built Inter-Continental Ballistic Missile Agni-5 has been test-fired successfully from Abdul Kalam island under Chandipur Interim Test Range. It can carry both nuclear and traditional weapons.
ii. This is the fourth successful test of this missile. Previously the test of Agni 4 was unsuccessful. Having 17 meters length and 2 meters diameter the missile can hit the target from a distance of 5 thousand kilometers.
2. India and ADB Sign $31 Million Loan Agreement For Tamil Nadu

i. The Government of India and the Asian Development Bank (ADB) signed in New Delhi a Loan Agreement for $31 million to build-up the State Tourism Industry and boost visitor arrivals in Tamil Nadu.
ii. The signatories to the tranche 4 loan for Infrastructure Development Investment Program for Tourism (IDIPT) were Mr. Sameer Kumar Khare, Additional Secretary (Fund Bank and ADB), Department of Economic Affairs, Ministry of Finance, who signed for the Government of India, and Mr. Kenichi Yokoyama, Country Director for ADB in India, who signed for ADB.
Static/Current Takeaways Important for Dena Bank PO Exam 2018-
3. Centre’s Contribution To NPS Hiked To 14% of Basic Salary

i. In a bid to make retirement income scheme more attractive for central government employees, the government has agreed to chip in a higher 14% of the basic salary of an individual as its contribution to the National Pension System (NPS).
ii. Currently, the minimum employee contribution in NPS is 10% of basic pay and an equal contribution is made by the government. 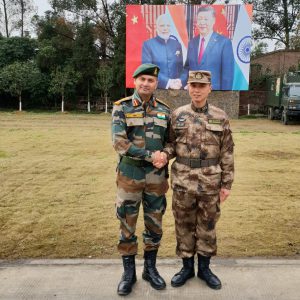 i. The opening ceremony for the 7th Sino-India joint exercise Hand-in-Hand 2018, was held at Chengdu, China. Company size contingents of 11 SIKHLI from Indian Army and a regiment from Tibetan Military District of People’s Liberation Army participated in the exercise.
ii. The aim of the exercise is to build and promote close relations between armies of both the countries and to enhance ability of the joint exercise commander to take military contingents of both nations under command.
Static/Current Takeaways Important For IBPS Clerk Mains Exam 2018: 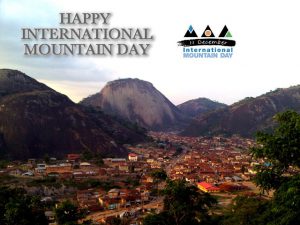 i. International Mountain Day is held every year on 11 December, which was established by the UN General Assembly in 2003 to encourage sustainable development in mountains.
ii. The theme for 2018 IMD is  “Mountains Matter”. 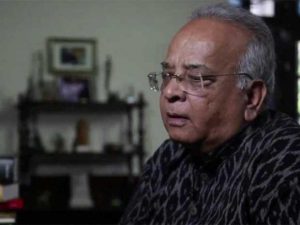 i. Professor Mushirul Hasan, a renowned historian, and former vice-chancellor Jamia Millia of Islamia, passed away at the age of 71. Hasan was also formerly the director general of the National Archives of India.
ii. Hasan won a number of awards for his work, including the Padma Shri in 2007 and the Ordre des Palmes Académiques. The books he authored include India Partition: The Other Face of Freedom, When Stone Walls Cry, Partners in Freedom: Jamia Millia Islamia (co-authored with Rakshanda Jalil) and From Pluralism to Separatism: Qasbas in Colonial India. 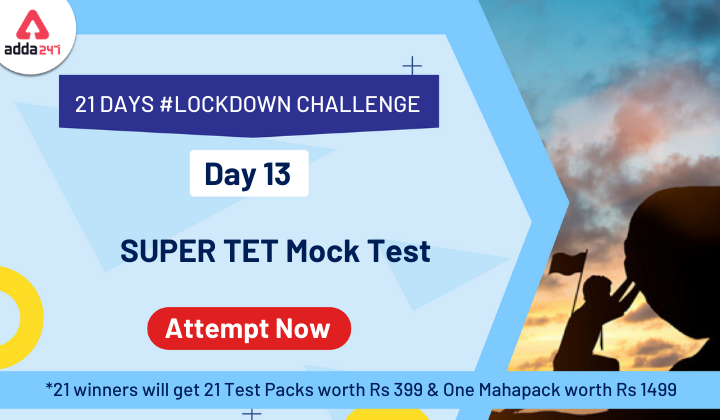