General awareness section is the most important part of every competitive exam, it can help you score well in the exam if you are updated with all the current news. Banking Awareness, Static GK and the current news are the parts that make the GA section complete. It is important to know what is happening in and outside of India. GK updates are incorporated with the important news that made the headlines today. It is the complete bag of the important news that held all day long. One should have complete knowledge about the banking terms, current affairs news, etc. So, here is the GK update of 12th September to help you prepare the Current affairs part. After reading this section, you can successfully attempt Current Affairs Quiz.

1.Skill India gets its first Batch of IES officers to the ISDS cadre 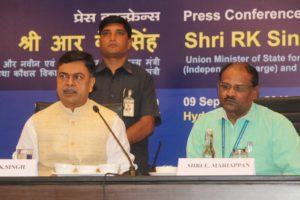 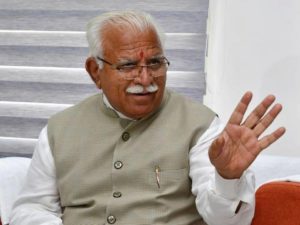 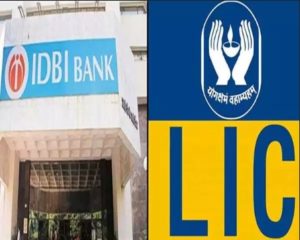 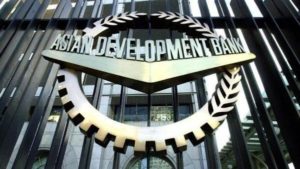 5. PK Mishra appointed as the Principal Secretary to PM 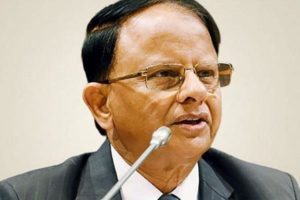 6. P K Sinha appointed as the Principal Advisor to PM 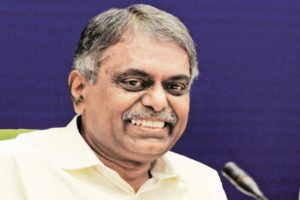 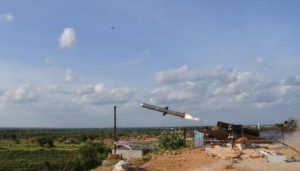 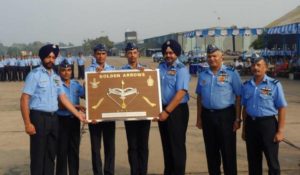 9. INS Khanderi to be commissioned into the Indian Navy 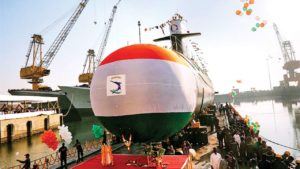 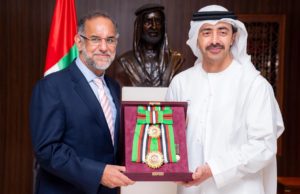 11. National Conference on “Criminal Activities and Radicalization in Jails” 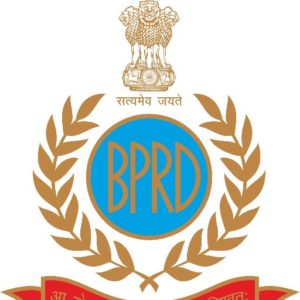 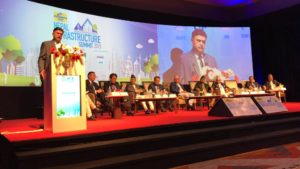 13. Cryodrakon boreas is the largest flying animal of all time 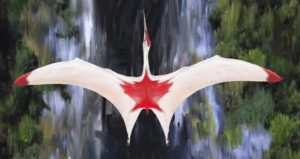 14. Thailand 1st in Asia to roll out plain cigarette packaging 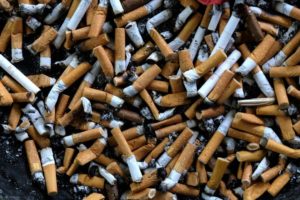