General awareness section is the most important part of every competitive exam, it can help you score well in the exam if you are updated with all the current news. Banking Awareness, Static GK and the current news are the parts that make the GA section complete. It is important to know what is happening in and outside of India. GK updates are incorporated with the important news that made the headlines today. It is the complete bag of the important news that held all day long. One should have complete knowledge about the banking terms, current affairs news, etc. So, here is the GK update of 3rd September to help you prepare the Current affairs part. After reading this section, you can successfully attempt Current Affairs Quiz.

i. Minister of State for Culture and Tourism Prahalad Singh Patel inaugurated first-ever architectural LED illumination at the  Qutub Minar. With the illumination, the architectural beauty of the 12th-century monument will display its historic majesty after sunset. Qutb Minar is a UNESCO World Heritage Site is one of most visited historical site in Delhi.

i. Prime Minister Narendra Modi inaugurated the Garvi Gujarat Bhavan in New Delhi. The Bhavan is equipped with traditional and modern artefacts and technologies and will serve as a home for Gujaratis in the national capital. It will represent the culture, craft and cuisine of Gujarat.

ii. The scheme is implemented after merging the Centre’s Ayushman Bharat-Pradhan Mantri Jan Arogya Yojna (AB-PMJAY) and the state’s Bhamashah Swasthya Bima Yojna (BSBY). With the merger of (AB-PMJAY) and (BSBY) the number of families getting benefits will be increased from 1 crore to 1.1 crores.

ii. The waive off is for farmers who had borrowed from Primary Agriculture Cooperative Societies, District Cooperative Central Banks and Land Mortgage Bank. The step will benefit around 10 lakh farmers in the state. 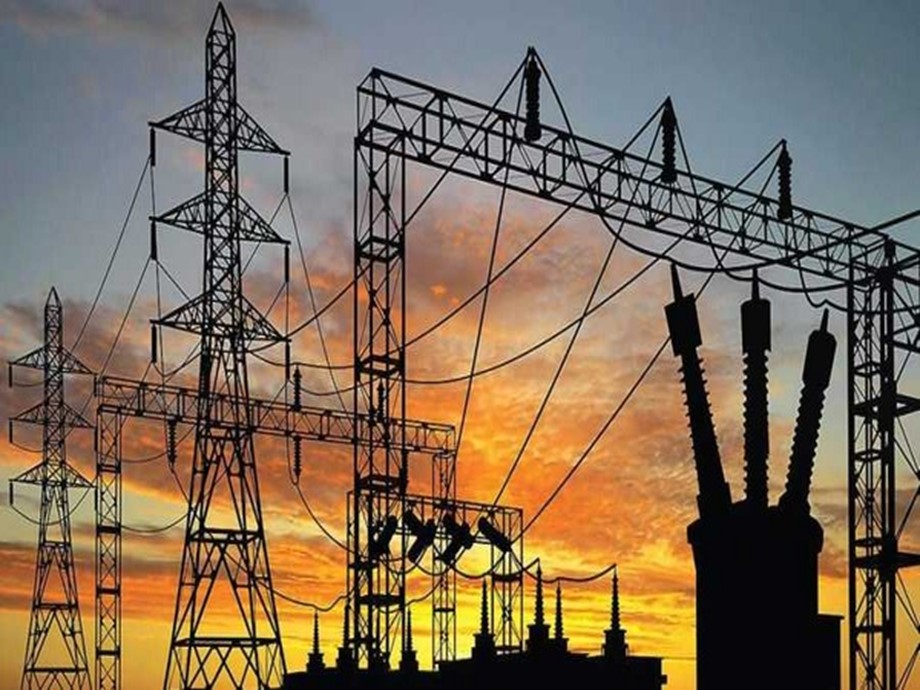 ii. The National Artificial Intelligence Resource Portal (NAIRP) will provide access to compute facilities to users for AI learning and experimentation. Novice machine learning practitioners will be able to quickly search and get access to myriads of learning resources and prototype the learned concepts into hands-on running modules without being held back by the lack of resources.

7. PM Narendra Modi to be honoured with Global Goalkeeper Award

i. Prime Minister Narendra Modi will be honoured with the prestigious ‘Global Goalkeeper Award’. He will be felicitated by the Bill and Melinda Gates Foundation for his leadership and commitment to the Swachch Bharat Abhiyaan.

ii. The award is a “special recognition” that celebrates the commitment of a political leader towards the Global Goals, demonstrated through impactful work in their country and/or globally.

i. The Indian Air Force has inducted 8 Apache AH-64E attack helicopters at the Pathankot Air Force station to enhance its combat capabilities. The AH-64E Apache is one of the world’s most advanced multi-role combat helicopters.

i. Vice-President Venkaiah Naidu will inaugurate the 5th edition of the aquaculture event, Aqua Aquaria India, in Hyderabad.

ii. The theme for this year’s event is ‘Taking Blue Revolution to India’s Hinterland’. This event organised for encouraging diversification and intensification of aquaculture in a sustainable manner. iii. This is an initiative of the Marine Products Export Development Authority (MPEDA) under the Commerce Ministry.

i. The 14th Conference of Parties to the UN Convention to Combat Desertification begins in Greater Noida.

ii. During the event, India also assumed the presidency of COP for two years and Union Minister for environment took up the role of President of COP.

iii. The Convention started with an aim to combat desertification and mitigate the effects of drought to achieve sustainable development in the affected areas.

12. 72nd Session of the WHO Regional Committee for South-East Asia 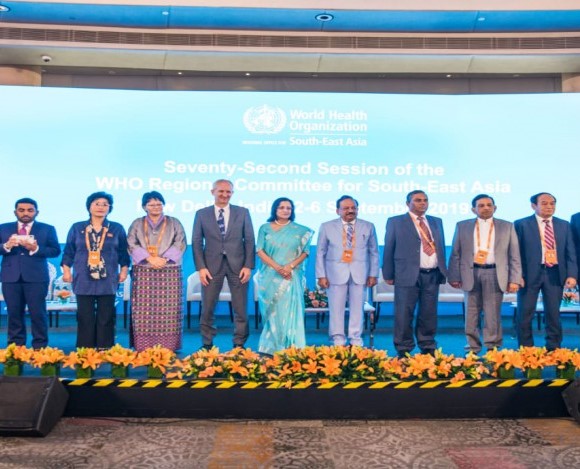 i. Union Minister of Health and Family Welfare inaugurated the 72nd Session of the WHO Regional Committee for South-East Asia held in New Delhi. The committee is the highest decision making and governing body of WHO in the region.

ii. Dr Harsh Vardhan was unanimously elected as Chair of the 72nd Session of the WHO Regional Committee for South-East Asia.

13. A new book released on the history of Pakistan’s Khyber Pakhtunkhwa

i. The book, “India’s Lost Frontier the Story of the North-West Frontier Province of Pakistan”, has been penned by veteran civil servant Raghvendra Singh. He was the Director-General of the National Archives of India.

ii. This book on the history of Pakistan’s Khyber Pakhtunkhwa, earlier known as the North-West Frontier Province (NWFP).

iii. This book presents the chronicles of Congress leadership in 1947 surrendered India’s claim on the “tactically important” province despite the resistance of Mahatma Gandhi and some influential political leaders of the region.

i. Shot putter Tejinderpal Singh Toor won a silver medal during an athletic meet at Decin in the Czech Republic.

ii. The Asian Games gold medallist came up with the best throw of 20.09m in his last attempt at the event. Tajinder has been awarded the Arjuna Award this year.

i. Khadi and Village Industries Commission has launched a ‘Terracotta Grinder’ at Sewapuri in Varanasi. The machine will be able to grind the wasted and broken pottery items for re-using in pottery-making.

ii. This Terracotta grinder will make grinding of wasted pottery items faster than the traditional mortar and pestle. It will lessen the cost of production, and will also help in solving the problem of shortage of clays.

iii. On the occasion, KVIC also distributed 200 Electric Potter Wheels and other pottery machines among the villagers.

i. Union Minister for Information & Broadcasting Prakash Javadekar unveiled the new logo and certificate design of the Central Board of Film Certification (CBFC).

ii. The introduction of a QR code in the new certificate design is in sync with the world of digital technology and will bring in greater transparency and provide information to filmmakers in a better way.

ii. This event is organised to showcase the culture of the Pacific countries. There was also showcase of the International Solar Alliance and Pollinate Energy based in Australia, Nepal and India and solar lanterns from Barefoot College in Rajasthan.

i. Nadubhagam Chundan, the snake boat of Pallathuruthy Boat Club, lifted the 67th edition of the Nehru Trophy at the Punnamada Lake in Alappuzha in Kerala. A total of 79 boats, including 23 snake boats, participated in the Nehru trophy.

ii. Kerala Chief Minister Pinarayi Vijayan inaugurated the event in the presence of cricketer Sachin Tendulkar, who was the chief guest of the event. 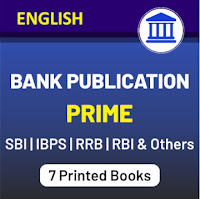