Daily GK updates are incorporated with the important news that made the current affairs headlines for banking or other competitive exams. Daily GK Update is the complete bag of the important news that held all day long. One should have complete knowledge about the banking terms, current affairs news, etc. So, here is the GK update of 04 February 2020 to help you prepare the Current affairs part. After reading this section, you can successfully attempt Current Affairs Quiz. 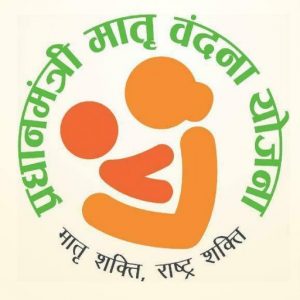 Madhya Pradesh’s Minister for Women and Child Development Imarti Devi and Principal Secretary Anupam Rajan received the award from Union Minister of Women and Child Development Smriti Irani for the implementation of Pradhan Mantri Matru Vandana Yojana in the state of Madhya Pradesh. Indore has been ranked at first place among the districts for better performance of the scheme. 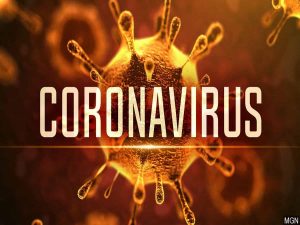 A task force has been constituted by the Government of India to restrict the Novel Coronavirus outspread in India. Health Minister Dr Harsh Vardhan, External Affairs Minister S Jaishankar, Minister of State for Home Affairs G Kishan Reddy and Civil Aviation Minister Hardeep Singh Puri are the members of the task force.

Sri Lanks has been ranked first in a new survey conducted by the World Breastfeeding Trends Initiative (WBTi) on Breast Feeding support Policies and Programs. Sri Lanka scored 91 points out of 100 and got the green color code and hence become the first country to achieve the “Green” nation status in supporting breastfeeding women. 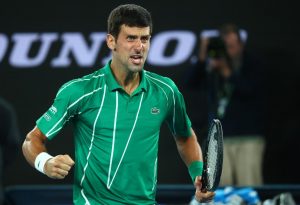 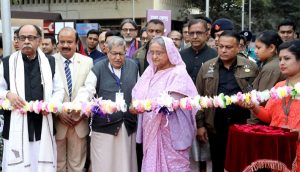 Ekushey Book fair was recently inaugurated by the Bangladesh’s Prime Minister Sheikh Hasina at Bangla Academy premises in Dhaka. The fair is organised annually to commemorate the martyrs of the language movement which helped in establishing Banglaas the official language of the then East Pakistan.