Daily GK updates are incorporated with the important news that made the current affairs headlines for banking or other competitive exams. Daily GK Update is the complete bag of the important news that held all day long. One should have complete knowledge about the banking terms, current affairs news, etc. So, here is the GK update of 08 February 2020 to help you prepare the Current affairs part. After reading this section, you can successfully attempt Current Affairs Quiz.

1. NASA’s Astronaut Christina Koch comes back to Earth after record stay in space 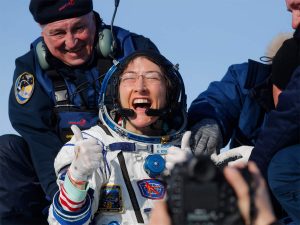 Christina Koch, National Aeronautics and Space Administration (NASA)’s astronaut has returned to earth. She stayed on the International Space Station for 328 days  and has surpassed Peggy Whitson’s record for an American woman on a single spaceflight at 289 days. 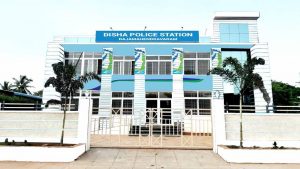 3. Madhya Pradesh to employ “Drones” for mapping of the villages 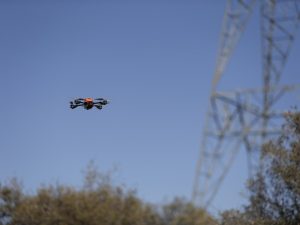 Madhya Pradesh government has entered into an agreement with the Survey of India to employ drones for mapping of villages. The Survey of India is the India’s national mapping agency. Drones will be used for the mapping of 55 thousand villages of the state on a scale of 1:500.

4. Minimum net worth for pension fund managers has been raised to Rs 50 cr by PFRDA 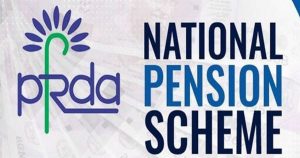 The minimum net worth criterion for pension fund managers has been raised from Rs 25 crore to Rs 50 crore by the Pension Fund Regulatory and Development Authority (PFRDA). This will bring pension funds on par with mutual funds which have to meet a minimum net worth requirement of Rs 50 crores as per Securities and Exchange Board of India (SEBI) rules. 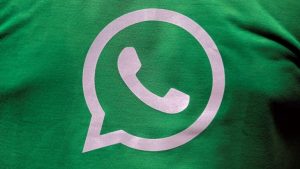 6. C N R Nair has been appointed by Supreme Court to make inventory of ornaments at Sabarimala temple 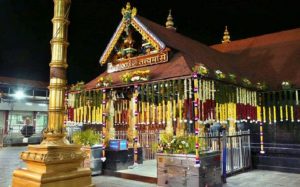 Retired Kerala High Court judge C N Ramachandaran Nair has been appointed by the Supreme Court of India  for the formulation of the inventory and valuation report of ornaments at Sabarimala temple.

7. Pinelopi Koujianou has resigned from the World Bank as the chief economist 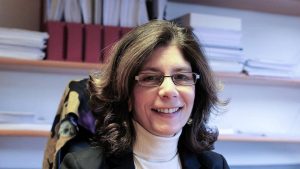 Pinelopi Koujianou Goldberg has announced her resignation as the Chief Economist of the World Bank. Aart Kraay will be the interim WB chief economist until the appointment of a new permanent chief economist. 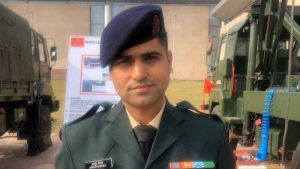