Daily GK updates are incorporated with the important news that made the current affairs headlines for banking or other competitive exams. Daily GK Update is the complete bag of the important news that held all day long. One should have complete knowledge about the banking terms, current affairs news, etc. So, here is the GK update of 08th March 2020 to help you prepare the Current affairs part. After reading this section, you can successfully attempt Current Affairs Quiz. 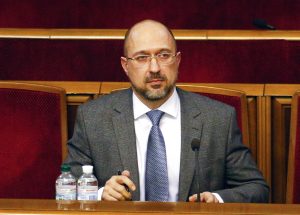 Ukraine parliament approved Denys Shmygal as a new prime minister of Ukraine. He is the nominee of Volodymyr Zelensky, the President of Ukraine. He won by majority, previously he held the post as the Deputy Prime Minister in charge of regional Development & before that was governor of the western Ivano-Frankivsk region. Ukraine Parliament also approved Oleksiy Honcharuk resignation who is previous Prime Minister of Ukraine. 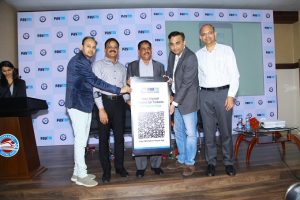 Hyderabad Metro Rail Ltd in partnership with Paytm has launched a QR-code-based metro ticketing system at Rasoolpura metro station Hyderabad, Telangana. The new service will enable commuters to travel seamlessly and avoid queues to buy tokens at the metro stations. They can now simply purchase a QR ticket on their Paytm app, which can be displayed at the Automatic Fare Collection (AFC) gates to proceed for the journey. 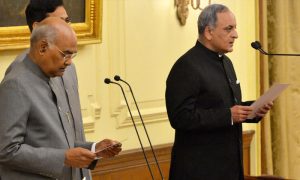 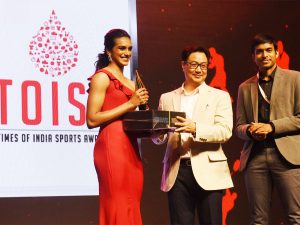 The 4th edition of TOISA (Times of India Sports Awards) awards honoured the best Indian in 2019 sports in New Delhi, India. The event was powered by BHIM-UPI (Bharat Interface for Money- Unified Payments Interface). Rohit Sharma was named as the Cricketer of the year and PV Sindhu was named as the Sportsperson of the year as she won gold at the World Championships in Basel, Switzerland.

Below is the complete list of winners of Times of India Awards 2019: 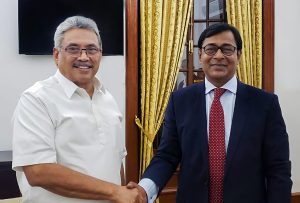 The 5th edition of BIMSTEC (Bay of Bengal Initiative for Multi-Sectoral Technical and Economic Cooperation) Summit 2020 to be held in Colombo, Sri Lanka in the month of September 2020. The summit will be preceded by the 17th Ministerial Meeting and 21st Senior Officials Meeting by the end of 2020. 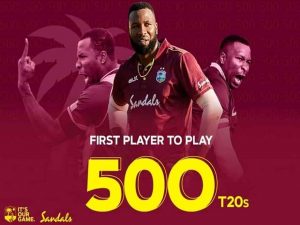 West Indies skipper Kieron Pollard has become the 1st player in the history of T20 (Twenty20) cricket to feature in 500 matches during the field against Sri Lanka for the first T20I in Pallekele, Srilanka. The jersey had the all-rounder’s name at the back along with the number 500. Dwayne Bravo is second in the list with 453 matches under his belt so far. Chris Gayle is at the third spot in the list as he has featured in 404 T20 matches. 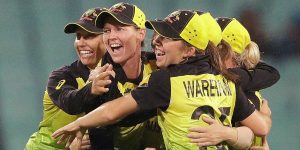 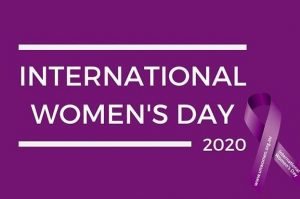