Daily GK updates are incorporated with the important news that made the current affairs headlines for banking or other competitive exams. Daily GK Update is the complete bag of the important news that held all day long. One should have complete knowledge about the banking terms, current affairs news, etc. So, here is the GK update of 12 February 2020 to help you prepare the Current affairs part. After reading this section, you can successfully attempt Current Affairs Quiz.

1. Medical devices to come under CDSCO’s purview from 1st April 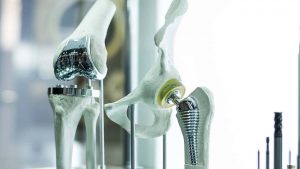 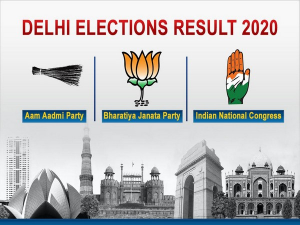 In Delhi Assembly Election, Arvind Kejriwal’s Aam Aadmi Party scored a landslide victory. This is the second time in a row as Aam Aadmi Party swept aside both BJP, which was again restricted to a single digit and Congress which could not win a single seat. In the 2015 Assembly Election, the Aam Aadmi Party (AAP) had won 67 seats out of 70. BJP has won eight seats, five more than the 2015 assembly election. However, the party managed to increase its vote share by over 6% from the last elections. 0.5% (approx) voters pressed the NOTA (None of the Above) button. 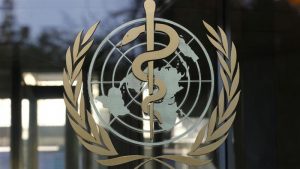 The World Health Organization (WHO) has officially named the disease caused by the new coronavirus as “Covid-2019”. The new name “Covid-2019” has been taken from the words “corona”, “virus” and “disease”, with 2019 representing the year in which it emerged. The word coronavirus refers to the group of viruses it belongs to. The naming of the disease was done as the researchers were calling for an official name of the disease to avoid confusion and stigmatisation of any group or country.

The virus was also designated as SARS-CoV-2 by the International Committee on Taxonomy of Viruses. 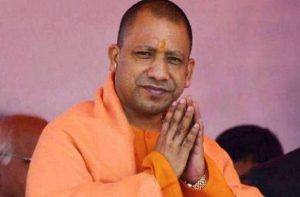 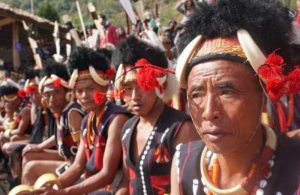 The 1st-ever Hornbill festival of Tripura was celebrated in Agartala. The aim to conserve the striking forest bird “Hornbill” and to boost the livelihood of the people through tourism. Chief Minister (CM) Biplab Kumar Dev inaugurated the festival at Baramura hill (in western Tripura).

Here is the list of winners of ESPNcricinfo Awards 2019:

7. India out of US’ developing nations list for trade benefits 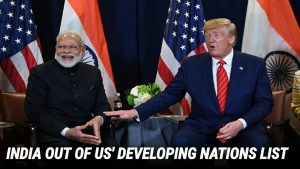 The US removed India from its list of developing countries that are exempt from investigations into whether they harm American industry with unfairly subsidised exports. The United States Trade Representative (USTR) eliminated a host of countries including Brazil, Indonesia, Hong Kong, South Africa and Argentina.

The US removed India from the list on account of it being a G-20 member and having a share of 0.5% or more of world trade. The move has cast a shadow on India being able to restore preferential benefits under the Generalised System of Preference (GSP) as part of its trade talks with the US, as only developing countries are eligible for it. India’s share in global exports was 1.67% in 2018. In global imports, it was 2.57%. 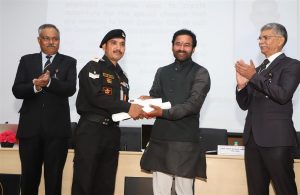 National Security Guard (NSG) has organised the 20th International Seminar on “Comprehends the Evolving Contours of Terrorism & IED Threat-Wayahead for the Security Community” at Manesar, Haryana. The seminar was inaugurated by the Minister of State for Home Affairs, G. Kishan Reddy. Senior Police and security officers, and delegates from various countries are participating in the Seminar. A wide spectrum of Counter Terrorism and Counter-IED issues in wil be covered in the two-day seminar. He also presented the Counter-IED Innovators awards and released the 30th volume of “The Bomshell”. 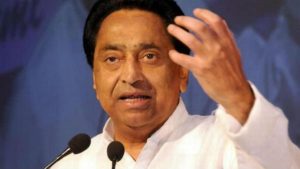 National Water Conference was held in Bhopal, Madhya Pradesh. The Conference was inaugurated by Chief Minister Kamal Nath. The importance and revival of traditional water sources, right to water, river rejuvenation campaign in Madhya Pradesh and many other related topics are being discussed during the four sessions of the conference. The experts discussed that water conservation technological development should be included with traditional means to solve the growing water crisis. 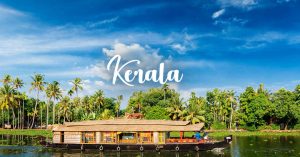 ClimFishCon 2020, an international conference on the impact of climate change on ‘hydrological cycle, ecosystem, fisheries and food security’ will begin in Kerala on 12 February. 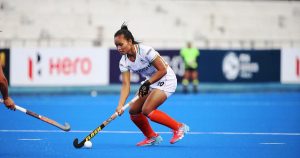 The International Hockey Federation has named Indian striker Lalremsiami as 2019 FIH Women’s Rising Star of Year. Indian forward player Lalremsiami was awarded after beating Argentina’s Julieta Jankunas and Frederique Matla of the Netherlands in the contest in which she recieved 40 per cent of all the votes cast. 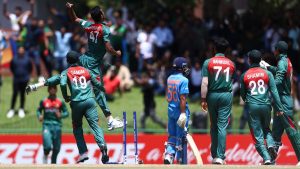 The International Cricket Council has penalized three Bangladesh as well as two Indian U-19 cricketers. The players have been sanctioned by ICC for violating the Code of Conduct for players. ICC found them guilty of the Level 3 breach during the U-19 World Cup finals between India and Bangladesh, held in South Africa. ICC found them guilty as they were involved in an exchange of words with some pushing and shoving on the field after the final match.

The list of punished players includes Towhid Hridoy, Shamim Hossain and Rakibul Hasan of Bangladesh, and Akash Singh and Ravi Bishnoi of India. The Bangladesh cricketers were handed six demerit points as per the ICC code of conduct. While Indian players were penalized with five demerit points for the post-match incidents. 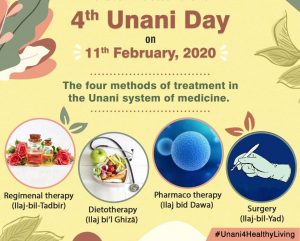 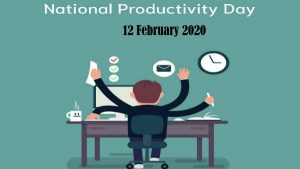 15. 1st Jerusalem-Mumbai Festival to be held in Mumbai 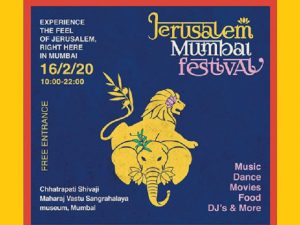 The first ‘Jerusalem-Mumbai Festival’ will be held in the Mumbai, Maharashtra. This festival is organised to showcase the special links between the two cities and to promote ties between India and Israel. Famous Israeli cinema, The Mossad, will be screened at the festival in the presence of the movie director Alon Gur Arye. 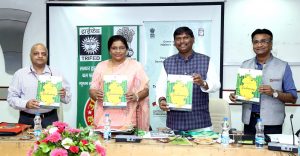 17. Elephant and Indian Bustard to be included in India’s global conservation list 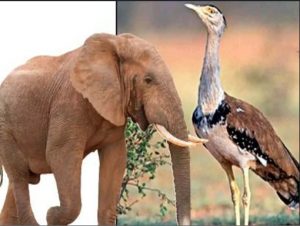 India to include the Asian Elephant and the Great Indian Bustard in the list of species that merit heightened conservation measures. The list will be debated at the 13th Conference of Parties (COP) of the Convention on the Conservation of Migratory Species of Wild Animals (CMS), an environment treaty under the United Nations Environment Programme (UNEP).