Daily GK updates are incorporated with the important news that made the current affairs headlines for banking or other competitive exams. Daily GK Update is the complete bag of the important news that held all day long. One should have complete knowledge about the banking terms, current affairs news, etc. So, here is the GK Jupdate of 14th April 2020 to help you prepare the Current affairs part. After reading this section, you can successfully attempt Current Affairs Quiz. 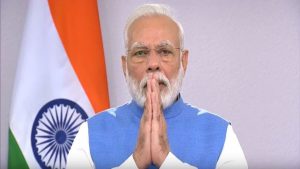 Prime Minister of India Narendra Modi addressed his countrymen and announced the extension of lockdown until 3rd of May 2020. This measure has been taken by the Government of India in order to combat the COVID-19 pandemic in the nation. The lockdown was initially implemented in India from 25th March 2020 and was scheduled to end on 14th April 2020. 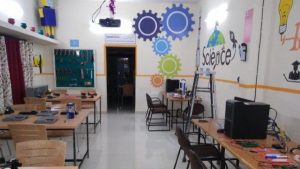 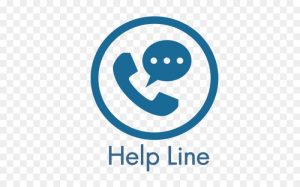 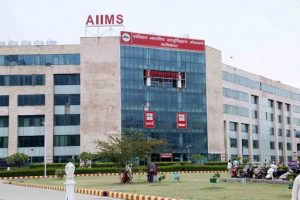 The All India Institute of Medical Sciences (AIIMS) Rishikesh, in partner with BEL (Bharat Electronics Limited) has set up India’s 1st remote health monitoring system. The system is to be used in the state of Uttarakhand to monitor COVID-19 patients. 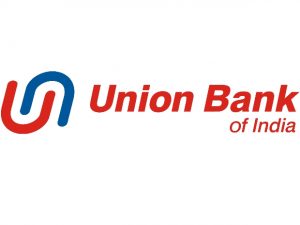 Birupaksha Mishra becomes new Executive Director of Union Bank of India, after its amalgamation with Corporation Bank and Andhra Bank. Prior to this, Birupaksha Mishra was Executive Director at Corporation Bank. He started his banking career as a Probationary Officer in the year 1984. He has worked in various parts of the country and has handled Credit and Credit Monitoring Portfolio of the Bank and headed  IT vertical of the Bank. 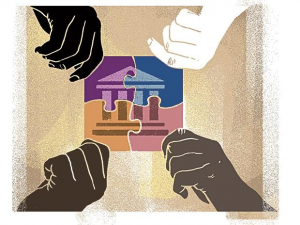 YES Bank has announced the extension of its strategic bancassurance relationship with the Max Life Insurance. The tie-up has been extended for 5-years in order to reaffirm their commitment to invest in building a digitally-enabled ecosystem, to offer customers a broad range of need-based products and services in order to provide a seamless experience for customers.

7. People’s Bank of China raises its stake in HDFC 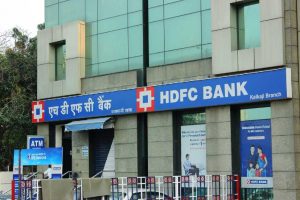 People’s Bank of China (PBOC) has raised its stake in Housing Development Finance Corporation Limited (HDFC) from 0.8% to 1.01%. The stake raising process was done as a secondary market transaction. The stakes comprises of 17.49 million shares of the the country’s largest mortgage lender HDFC. After the transaction, the closing price of the Chinese central bank’s stake in HDFC was Rs 2,976 crore. 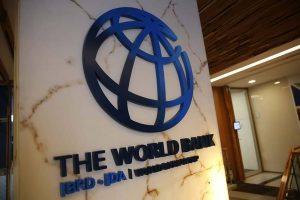 World Bank has released a report titled “South Asia Economic Focus”. The report forecasts a sharp economic fall in each of the region’s eight countries. The cause of the sharp economic fall have been stated as the halting economic activity, collapsing trade as well as greater stress in the financial and banking sectors which is a result of COVID-19 outbreak. The report states that the regional growth will get dropped to a range between 1.8% and 2.8% in 2020, down from 6.3% that was projected 6 months ago. 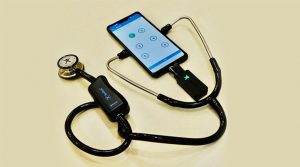 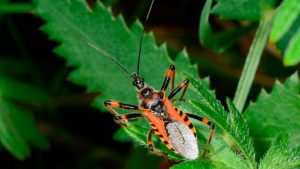 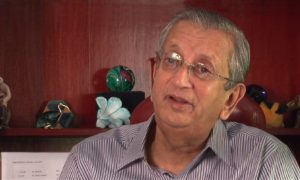 Former India’s Attorney General and senior advocate Ashok Desai passed away. He was Attorney General from July 1996 to May 1998. He was served as Solicitor General of India from December 1989 to December 1990. He was awarded Padma Bhushan and Law Luminary awards in 2001. He started his practice in 1956 before the Bombay High Court and was designated as a senior advocate in August 1977. 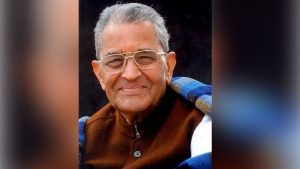 Former Union Minister and veteran Congress leader M.V. Rajashekaran passed away. He had served as Union Minister of State for Planning in the Manmohan Singh Ministry. He represented Kanakapura, Karnataka constituency in Lok Sabha. 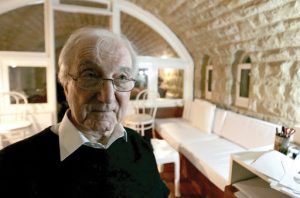 Father of modern Iraqi architecture Rifat Chadirji passed away due to COVID-19. He was credited to design some of Iraq’s most valuable structures and iconic “Freedom Monument” in the now protest hub of Baghdad’s Tahrir Square. He was studied in London and returned to Iraq in the 1950s to design his magnum opus, elegant arch entitled “The Unknown Soldier” as well as the capital’s post office and other public buildings. 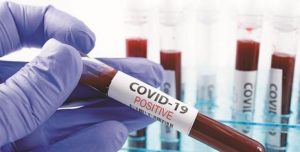 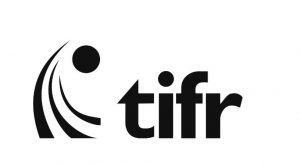