Daily GK updates are incorporated with the important news that made the current affairs headlines for banking or other competitive exams. Daily GK Update is the complete bag of the important news that held all day long. One should have complete knowledge about the banking terms, current affairs news, etc. So, here is the GK update of 20th March 2020 to help you prepare the Current affairs part. After reading this section, you can successfully attempt Current Affairs Quiz.

1. Prime Minister’s address to the nation on combating COVID-19 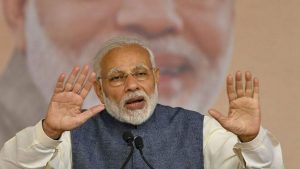 As the whole world is fighting against the COVID-19 pandemic, Prime Minister of India Narendra Modi addressed his countrymen and made an appeal to all Indians to stay indoors as much as possible to stop the outspread of COVID-19 in India. He stated a mantra ‘Hum Swasth, toh Jag Swasth’ that is the world will be healthy, if we stay healthy. He appealed to the people of India to adopt ‘Social Distancing’ which can play a critical role in these times of the global corona pandemic. He also stated a term during his address to the nation i.e. “People’s curfew” which means a curfew imposed for the people, by the people, on the people themselves. He also announced the setting up of COVID-19 Economic Response Task Force, to be headed by the Finance Minister of India. 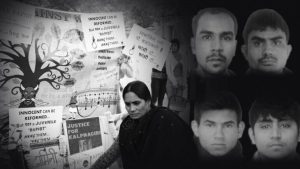 Four convicts in Nirbhaya gangrape and murder case namely Pawan Gupta, Vinay Sharma, Akshay Kumar and Mukesh Kumar were hanged to death at Tihar jail in Delhi. Delhi High Court and Supreme Court dismissed a last-minute plea by the convicts, paving the way for the execution. Director-General of Tihar jail Sandeep Goel has confirmed that the four convicts were hanged together at 5.30 a.m. A doctor has examined and declared all four dead. 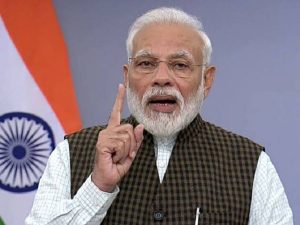 Prime Minister Narendra Modi has appealed for “Janta Curfew” on 22nd March within the wake of COVID 19 outbreak. It’ll be self-imposed and self-regulated and will be effective from 7 AM in the morning till 9 PM in the evening. PM Modi urged countrymen to thank people like doctors, medical personnel and cleaning staff for his or her service on Sunday at 5 PM. 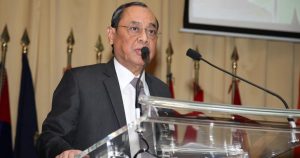 Former Chief Justice of India Ranjan Gogoi took oath as a nominated member of Rajya Sabha. He was nominated to Rajya Sabha by the President of India Ram Nath Kovind. His nomination was made to fill in the vacancy created after the retirement of KTS Tulsi. 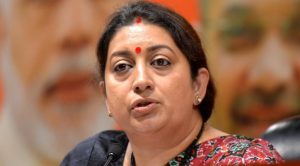 The Government of India has approved the proposal of setting up of National Technical Textiles Mission with an outlay of Rs. 1480 crores. The mission would be set up for a period of 4 years from 2020-21 to 2023-24. The mission focuses on the development in usage of technical textiles in various flagship missions as well as programmes of the country. The Mission will also work towards the promotion of innovation amongst young engineering /technology/ science standards and graduates along with creation of innovation and incubation centres and promotion of start-up and Ventures. 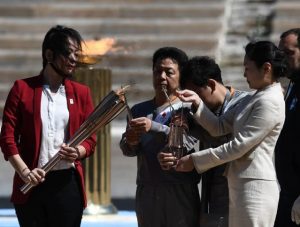 The Olympic Flame was handed over to Tokyo 2020 organizers after the Greece leg of torch relay suspended due to the COVID-19 pandemic. Hellenic Olympic Committee President Spyros Capralos handed the torch over to the Tokyo Organising committee represented by Naoko Imoto, who lit the lantern and left with it. The Tokyo Olympic games are slated to be held from July 24 to August 9. 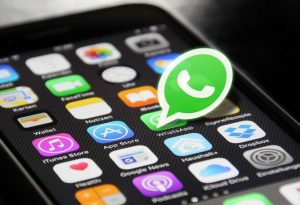 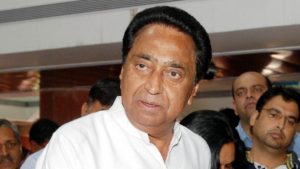 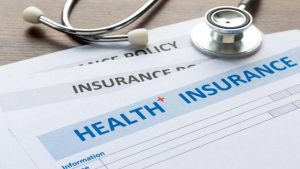 DBS Bank India has teamed-up with Bharti AXA to launch a complimentary insurance plan which will cover all medical conditions, including Covid-19. The insurance plan will also include up to 10 days of hospitalisation along with a cover of Rs 5,000 per day for a 30-day period. 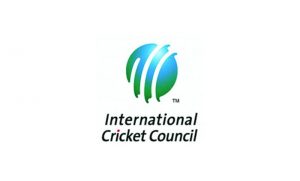 Vrinda Rathi and Janani Narayanan have been named in the International Panel of ICC Development Umpires. The announcement was made after the launch of 100% Cricket which is a 12-month campaign which has been launched to build on the momentum of the ICC Women’s T20 World Cup 2020. Tamil Nadu’s Janani Narayanan is a software engineer while, Vrinda Rathi of Mumbai is a former varsity player who has been umpiring in Indian domestic cricket from 2018. 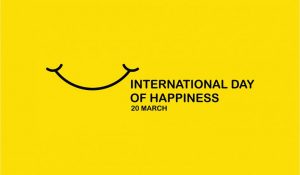 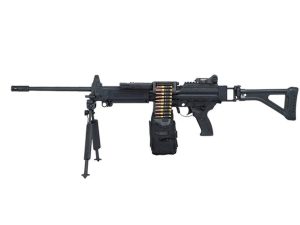 The Ministry of Defence has signed the capital acquisition contract of worth Rs 880 crore with Israel Weapons Industries for the procurement of Light Machine Gun (LMGs). The Light Machine Guns were the long-standing requirement of Indian Armed Forces. Negev 7.62 X 51 mm LMG which is a combat weapon, is being used globally and expected to enhance the lethality as well as the range of a soldier vis-a-vis the presently used weapon. 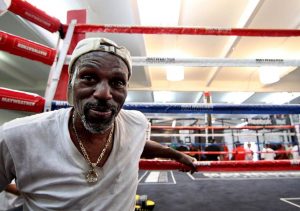 Former world boxing champion Roger Mayweather passed away. He won titles in the category of 130 and 140 pounds in his 18-year career that began in 1981. He won his first 17 career fights and captured the world title in World Boxing Association junior lightweight and earned the World Boxing Council junior welterweight title in 1987.

14. Indian Railways to electrify all broad gauge routes by December 2023 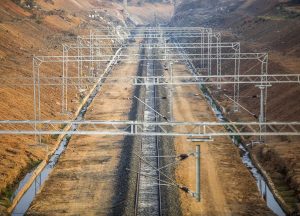 Indian Railways has planned to electrify a total of 28,810 km of broad gauge route by December 2023. As part of its solar mission, it plans to source approximately 1000 megawatt (MW) of solar power & to source around 200 MW of wind power.

The planning for the electrification of the remaining broad gauge routes of Indian Railways network is as follows: