Daily GK updates are incorporated with the important news that made the current affairs headlines for banking or other competitive exams. Daily GK Update is the complete bag of the important news that held all day long. One should have complete knowledge about the banking terms, current affairs news, etc. So, here is the GK update of 25th March 2020 to help you prepare the Current affairs part. After reading this section, you can successfully attempt Current Affairs Quiz. 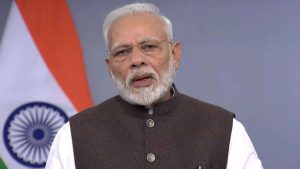 Indian Prime Minister Narendra Modi has announced the complete lockdown of the entire nation, as part of government’s stringent efforts to tackle coronavirus disease Covid-19. The entire country will be under lockdown from 25 March 2020 for 21 days. According to health experts, at least 21 days time is very important to break the coronavirus infection cycle.

2. 21 Days Lockdown in India: List of essential services that will remain operational 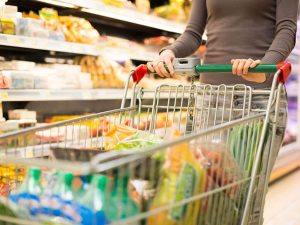 In his address to the nation, India Prime Minister Narendra Modi has announced the lockdown of the whole nation for 21 days with effect from 25th march 2020. During the lockdown period, population of the country will need some essential commodities as well services to live stable life. But the question arises, what are those commodities and services which will be provided to the population of the nation during the 21 days lockdown period? 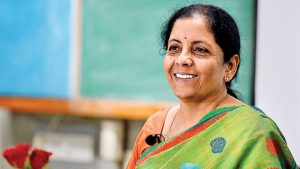 Union Finance Minister Nirmala Sitharaman has announced the extension of statutory deadlines related to income tax to 30 June 2020. The Finance Ministry has decided to extend the Income Tax Return (ITR) filing deadline for the Fiscal Year 2019 from 31st March 2020 to 30th June 2020. Those Indian citizens who are still waiting to make investments in various instruments which offers tax deductions under section 80 C, can do their investments till 30 June and can also claim deduction for FY 2019-20. The deadline for the linking of Aadhaar & Pan was supposed to end on 31st March 2020. This deadline has been extended to 30 June 2020. 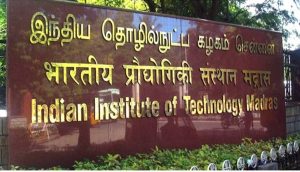 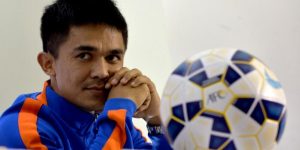 Indian footballer Sunil Chhetri chosen for FIFA campaign against Covid-19. FIFA and the World Health Organization (WHO) have teamed up to combat the coronavirus by launching a new awareness campaign led by world-renowned footballers. The ‘Pass the message to kick out coronavirus’ campaign promotes five key steps for people to follow to protect their health in line with WHO guidance, focused on handwashing, coughing etiquette, not touching your face, physical distance and staying home if feeling unwell. 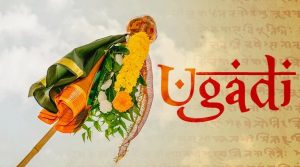 Telugu New Year day ‘Ugadi’ being celebrated today. The festival is being celebrated across the two Telugu states, Telangana and Andhra Pradesh to mark the beginning of the Hindu Lunar calendar. Though the nation-wide lockdown due to coronavirus dampens the traditional fervour and gaiety, people are observing the customary festivities. 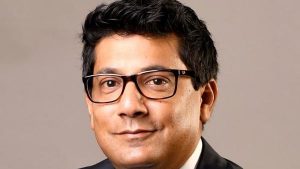 Sameer Aggarwal has been appointed as the Chief Executive Officer (CEO) of Walmart India. He will taker over as CEO from Krish Iyer with effect from 1st April 2020. Walmart India is presently operating 28 Best Price cash-and-carry stores in India. 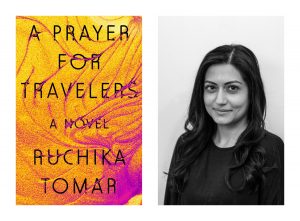 Ruchika Tomar has won the 2020 PEN/Hemingway Award for her Debut Novel, for “A Prayer for Travelers”. It was published on July 9, 2019. The Novel states about the friendship of 2 women which grows complicated until the relationship breaks apart and one of the friends disappear. 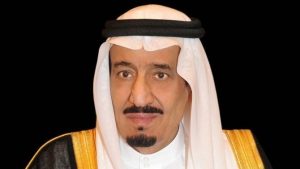 Saudi Arabia’s King Salman bin Abdulaziz Al Saud will chair the Extraordinary Virtual G20 leaders’ Summit. The extraordinary Virtual Summit of G20 leaders will feature the participation of leaders across the globe including Indian Prime Minister Narendra Modi. The summit will deliberate on strategies to combat the coronavirus pandemic. 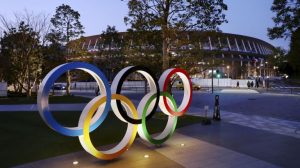 11. International Day of Solidarity with Detained and Missing Staff Members 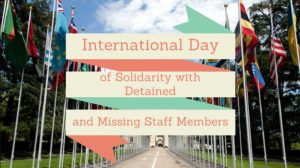 The International Day of Solidarity with Detained and Missing Staff Members is observed annually on 25 March by the United Nations every year on the anniversary of the abduction of Alec Collett. He was a former journalist who was working for the United Nations Relief and Works Agency for Palestine Refugees in the Near East (UNRWA) when he was abducted by armed gunman in 1985.

12. International Day of Remembrance of the Victims of Slavery and the Transatlantic Slave Trade 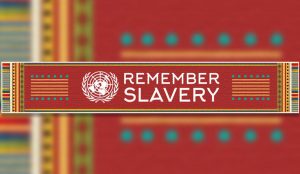 International Day of Remembrance of the Victims of Slavery and the Transatlantic Slave Trade is observed annually on 25th March every year. This day offers the opportunity to honour and remember those who suffered and died at the hands of the brutal slavery system.  The theme of day for year 2020 “Confronting Slavery’s Legacy of Racism Together”. 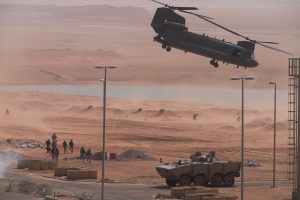 US Marines and UAE Emirati forces conducted the biennial exercise, named Native Fury at Abu Dhabi. The biennial exercise, called Native Fury, shows the close ties between American forces and the United Arab Emirates, a federation of seven sheikhdoms on the Arabian Peninsula home to Abu Dhabi. The exercise saw 4,000 U.S. troops from the Army, Marines and Navy position armoured vehicles and other equipment from Kuwait and the island of Diego Garcia in al-Hamra using a portable pier system. 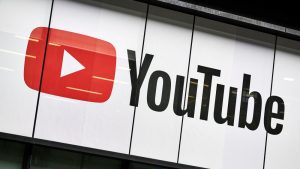