1. ADB approves the funding of $2 million to combat Novel Coronavirus 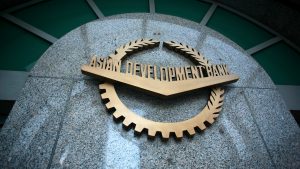 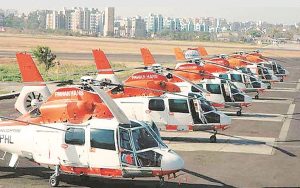 Under the Regional Connectivity Scheme “Ude Desh Ka Aam Nagrik (UDAN)” of Government of India, Ministry of Civil Aviation (MoCA) has operationalized the first ever helicopter services in the state of Uttarakhand. Under the UDAN 2 bidding process, Heritage Aviation has been given the responsibility of operating the Sahastradhara-Gauchar-Chinyalisaur route. 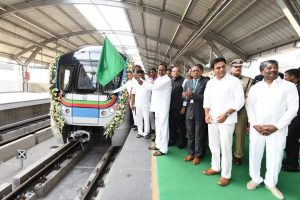 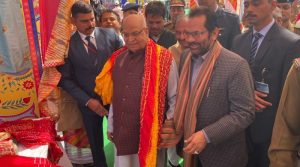 Governor of Madhya Pradesh Lalji Tandon has inaugurated Hunar Haat in Indore. Union Minister of Minority Affairs Mukhtar Abbas Naqvi was also present on this occasion. Hunar Haat is being organized till 16th February 2020. Governor stated that India is a country of diversity with every region having different art, culture, language, costumes. This Unity in Diversity is the identity of India. Every corner of the country has a legacy of arts/crafts. 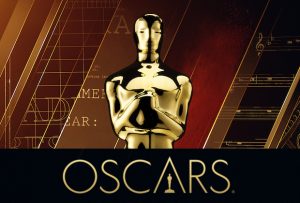 The 2020 Oscars Awards has announced. it’s time to honour the movies of last year (2019) and the people directors, actors, writers, editors, and many more, who created them. The 92nd chapter of Hollywood’s most prestigious annual awards shows, overseen by the Academy of Motion Pictures Arts and Sciences. 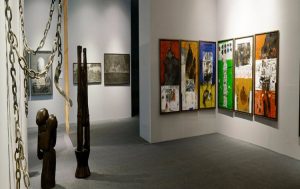 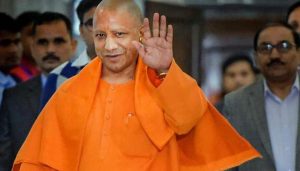 Chief Minister of Uttar Pradesh Yogi Adityanath has announced an internship scheme for the tenth, 12th and graduate students of the state to brighten employment prospects. 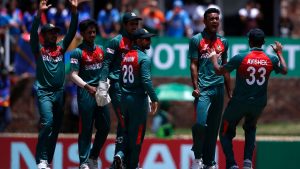 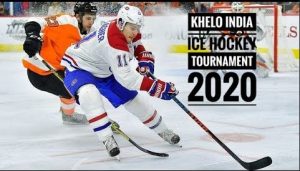 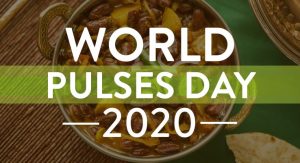 World Pulses Day proclaimed on February 10 of each year since 2019. World Pulses Day is a designated United Nations global event to recognize the importance of pulses (chickpeas, dry beans, lentils, dry peas and lupins among others) as a global food. 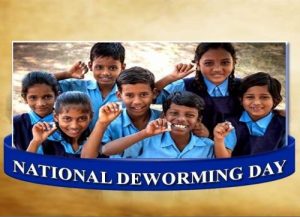 The National Deworming Day is being observed on 10 February across the country. Children and adolescents in the age group of 1 to 19 years are being administered a single dose of a safe medicine Albendazole in all states and Union Territories on the occasion. 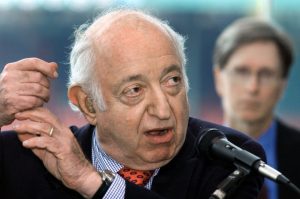 American Author Roger Kahn passed away. He wrote at least 20 books in his lifetime. In 1989 he collaborated with Pete Rose for the Biography of legendary Boxer Jack Dempsey before Jack gets banned from the game. His best-selling book in 1972 “The Boys of Summer”.

15. P Parameswaran passes away in Kerala 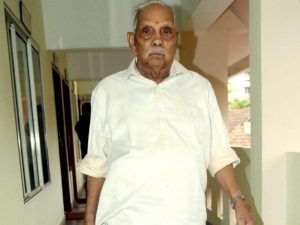 Union Information and Broadcasting Minister Prakash Javadekar released the first look of a biopic on former President APJ Abdul Kalam in New Delhi. Javadekar along with Producer and Director Madhur Bhandarkar and Hollywood Producer and Director Johnny Martin released a poster of the film on the occasion. Hollywood actor Muhammad Ali is playing Dr Kalam’s role in the movie. 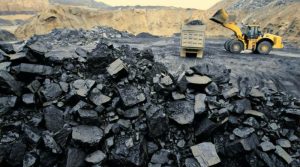 The International team of astronomers led by scientists at the University of California, United States(US) have discovered an Ultramassive monster galaxy dubbed as XMM-2599.