To strengthen the crust and core of your English language, what you need is new and effective words added to your dictionary every day. This is a tedious task if you sit with the dictionary every day. Adda247 brings to you a compact way of learning constantly and efficiently. This is today’s Vocabulary for the aspirants who are preparing for the various banking examinations. SBI Clerk, LIC ADO, IBPS RRB, IBPS PO, IBPS Clerk are some of the upcoming examinations which can be prepared with the aid of daily Vocabulary. Vocab will help you excel not just in the examinations but will help you sail through the Interview round of the examinations you are preparing for. The words you choose will accelerate you in the correct path towards success and we hope that this article serves the purpose. Here is the vocabulary for 9th November 2019.

Credence (noun) : प्रत्यय
Meaning: belief in or acceptance of something as true.
Synonym: acceptance, belief, faith, trust
Antonym: distrust, mistrust, suspicion, dubiety.
Sentence: Since you have a history of lying, I find it difficult to give credence to anything you tell me.

Scurrilous (Adjective)  : मिथ्या
Meaning: Making or spreading scandalous claims about someone with the intention of damaging their reputation.
Synonym: abusive, vituperative, derogatory, disparaging
Antonym: clean, decent, moral, deferential, tempered
Sentence: There were scurrilous attacks on the party leader by the opposition.

VOLTE-FACE (NOUN) : पक्ष परिवर्तन
Meaning: a reversal in policy
Synonyms: flip-flop, reversal, turnabout, rescinding
Antonyms: enactment, validation
Sentence: After learning that I wrongly accused someone, I did a volte face and was now friends with this person.

INVIDIOUS (ADJECTIVE) : अपमानजनक
Meaning: having or showing mean resentment of another’s possessions or advantages
Synonyms: calumnious, defamatory
Antonyms: likeable, lovable
Sentence: His invidious acts caused the people to rise up against him. 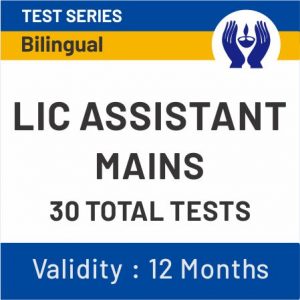